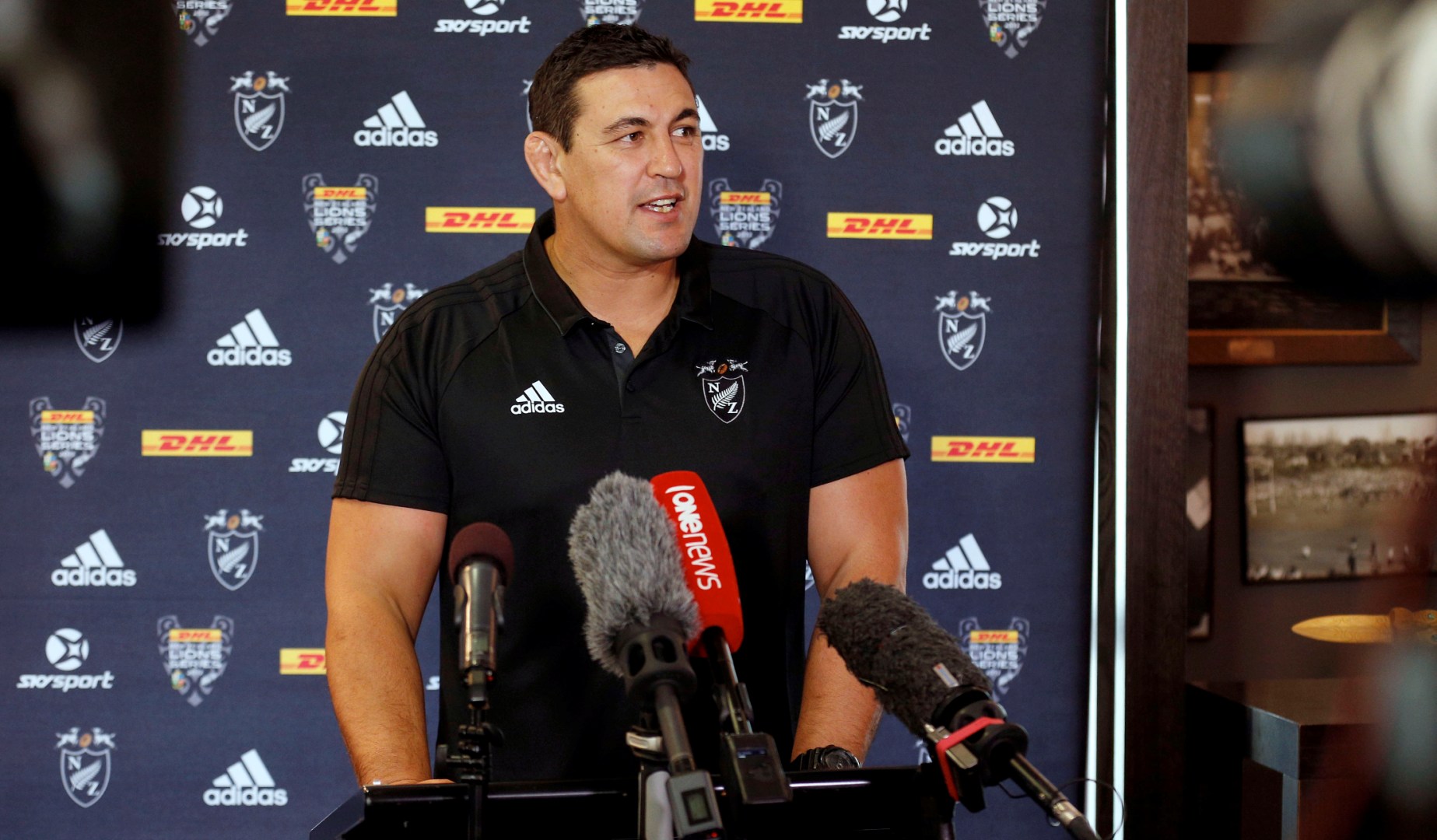 The British & Irish Lions Tour this summer moved another step closer overnight as the first squad to face the Lions, New Zealand Provincial Barbarians, was named.

Lions head coach Warren Gatland’s son Bryn has been named amongst the 19-man squad, with the Tour opener set to take place on June 3 at the Toll Stadium, Whangarei.

Experienced Wanganui flanker Peter Rowe has been included alongside Chiefs’ Johnny Fa’auli and four other players with Super Rugby experience.

An additional four names will be added to the squad nearer the time.

“It was important to us in selecting this team that it was truly representative of New Zealand,” said coach Clayton McMillan.

“It wasn’t an easy task, the amount of talent considered is testament to how strong New Zealand rugby is now.

“We believe we have found a mix of upcoming players and hardened provincial stalwarts to make an exciting team.

“We have picked the base of a team that is capable of playing an entertaining brand of rugby which fits with the BaaBaas tradition of innovation and flair and playing with pure guts and heart.”

This is what the #ProvincialBarbarians and @lionsofficial official will play for on June 3! ???

In total, 13 of the squad have previously worn the New Zealand Schools, New Zealand under 20s or Maori All Blacks jersey.

“Whangarei is excited to host the opening match of the DHL Lions Series and looking forward to supporting the Barbarians in the week leading up to this massive match,” she said.

“The atmosphere in the city will be incredible leading up to the game and even more so on the match day.”

Head coach Gatland will name his much-anticipated Lions squad for the ten-match Tour on April 19 at a special press conference at Hilton London Syon Park.

The announcement will be broadcast live on the Lions Facebook page and on YouTube and fans can sign up to receive an email with the squad and captain sent straight to their inbox.