The British & Irish Lions had the chance to make history in the final Test of the 1989 Tour of Australia. [more] 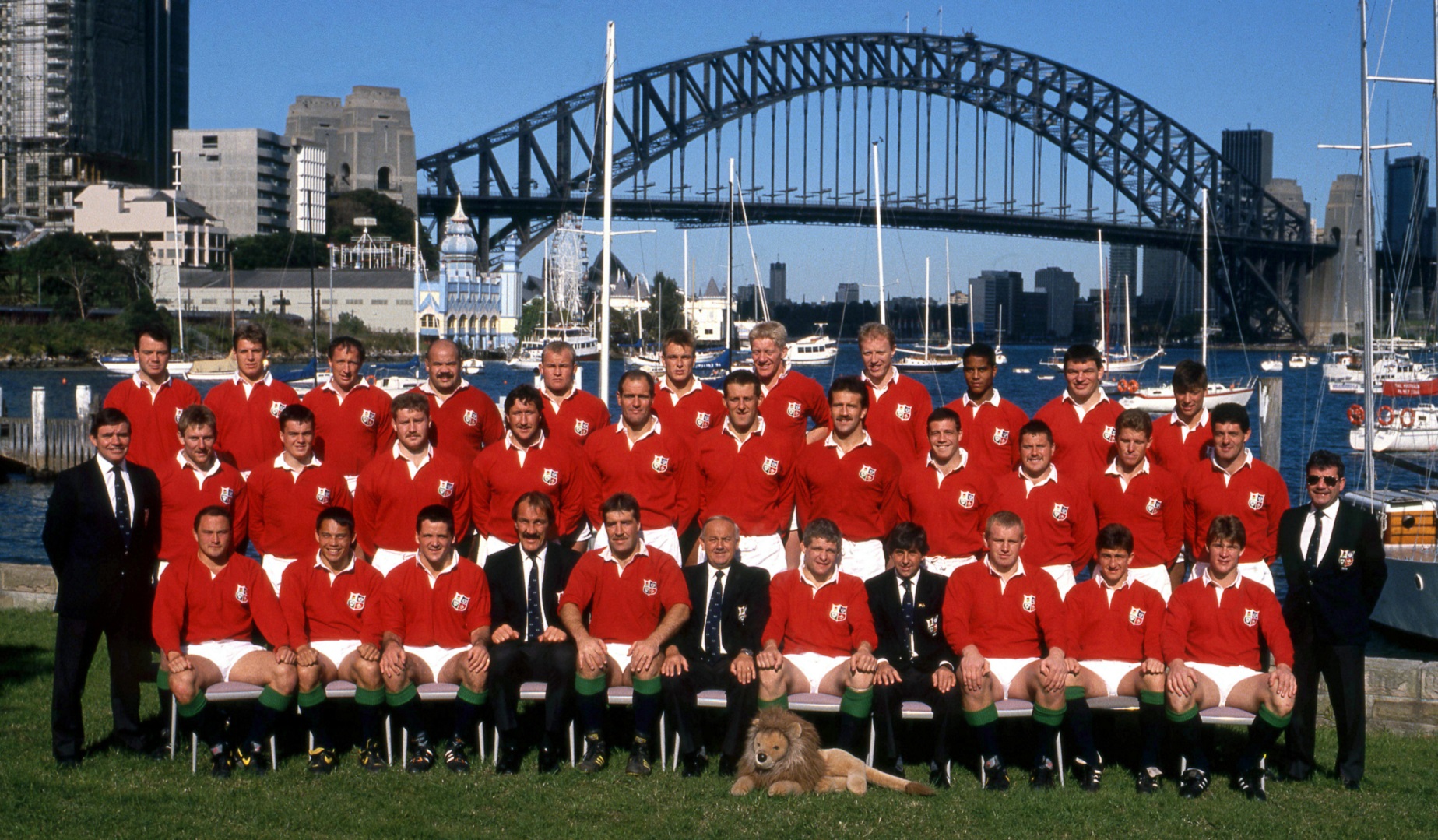 The British & Irish Lions had the chance to make history in the final Test of the 1989 Tour of Australia.

But with the series all-square, a win in Sydney would cement this team – led by head coach Ian McGeechan and captain Finlay Calder – in the record books.

The centre partnership was made up of Scott Hastings and Jerry Guscott, a pair who replaced Mike Hall and Brendan Mullin in the second Test as the Lions bounced back.

Paul Ackford and Wade Dooley led the second row behind a front row of David Sole, Brian Moore and Dai Young.
Ieuan Evans and Rory Underwood made up the wings with Gavin Hastings at full-back, Rob Andrew at fly-half with Robert Jones at scrum-half.

Mike Teague joined Calder in the back row with Dean Richards making up the XV at number eight.

THE BUILD-UP
The Lions had a nearly unblemished record on the Tour, winning eight of their nine matches having lost only to Australia in the first Test.

With the break approaching, Ian Williams completed a mesmeric try set up by Lynagh, who weaved his way through the Lions’ backline, before converting to make it 9-9.

“We've been criticised over the last decade of being out of touch with the southern hemisphere, and I've always said if we had the right preparation and the right time, we're as good as anybody.

“It was a marvellous tour under the best Lions' captain, Finlay Calder.”