British & Irish Lions contender George Kruis made his long-awaited injury return for Saracens as the London side mounted a late, late comeback to break Northampton Saints hearts on Sunday. [more] 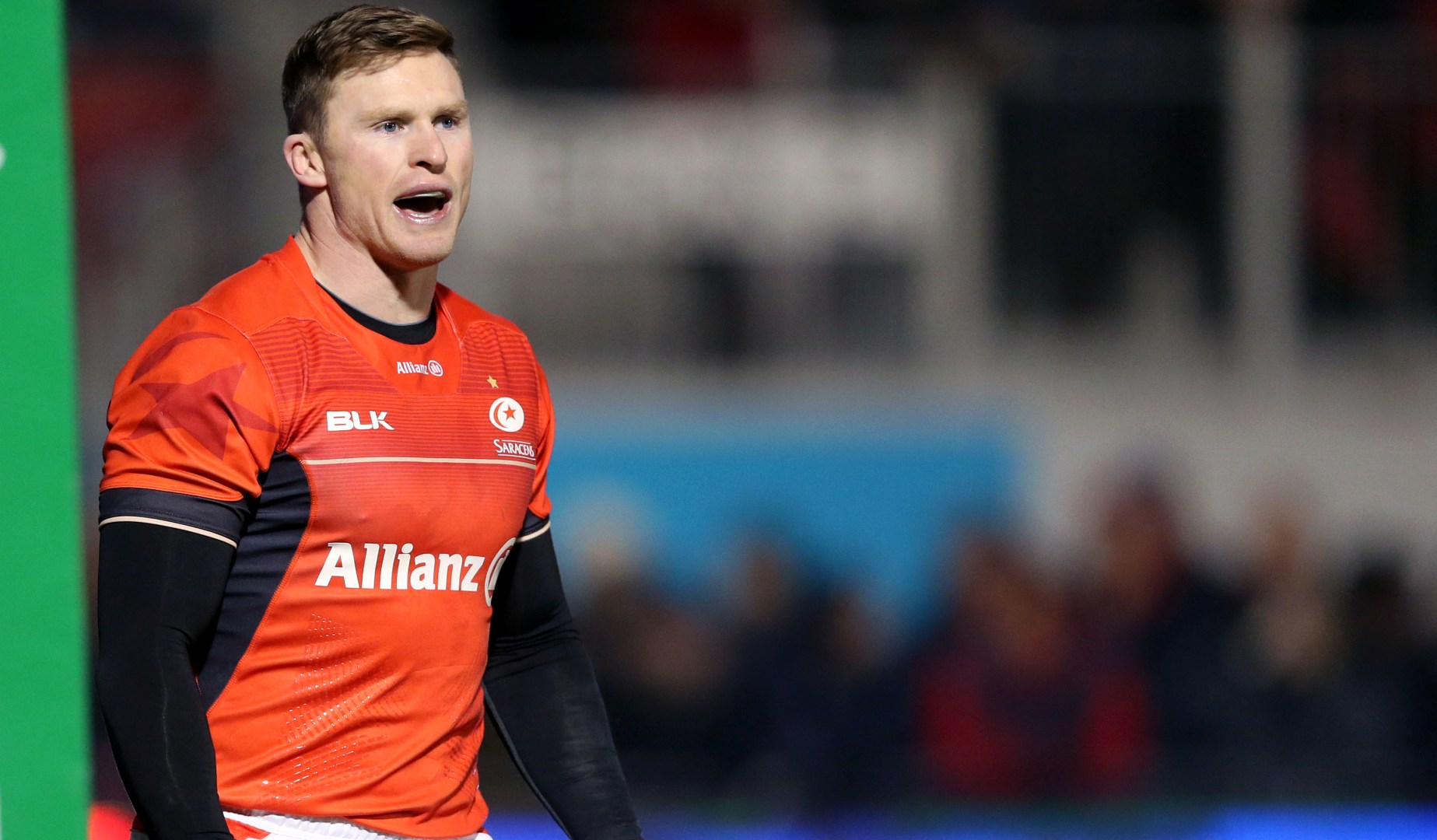 British & Irish Lions contender George Kruis made his long-awaited injury return for Saracens as the London side mounted a late, late comeback to break Northampton Saints hearts on Sunday.

With the Saints still in the hunt for a top-six Aviva Premiership finish, defending champions Saracens dealt those hopes a big blow as tries for Chris Ashton and Marcelo Bosch inside the last ten minutes turned the game on its head.

For second-row Kruis, the game marked his first return to his side’s starting line-up since he was injured back in December – with the England international missing the entirety of this year’s RBS 6 Nations.

Saracens had named a much-changed side for this encounter, with their crucial European Champions Cup semi-final against Munster on the horizon, and Lions contenders Owen Farrell, Mako Vunipola and Maro Itoje were rested completely while Billy Vunipola had to make do with a spot on the bench.

Two men gunning for the Lions No.2 jersey went head to head at Stadium:mk however, with England hookers Jamie George and Dylan Hartley lining up opposite each other just three days before Head Coach Warren Gatland names his squad.

Both George and Hartley stand a good chance of touring New Zealand, but it was Hartley who edged this encounter with George replaced after 50 minutes when Mark McCall rang the changes.

England skipper Hartley scored Northampton’s second try just moments after the interval, expertly crossing the whitewash at the back of a rolling maul, and was also successful with 13 lineout throws throughout the game.

Ashton once again served up a reminder of his try-scoring capabilities on the wing; he was only on the field for 30 minutes but finished in the corner to get Saracens’ comeback underway.

He may not have been in the frame for England during the RBS 6 Nations Championship, but with eight tries now in his last six matches in all competitions, on this kind of form Gatland will have food for thought for the Tour.