Your Club Your Lions: Redruth RFC 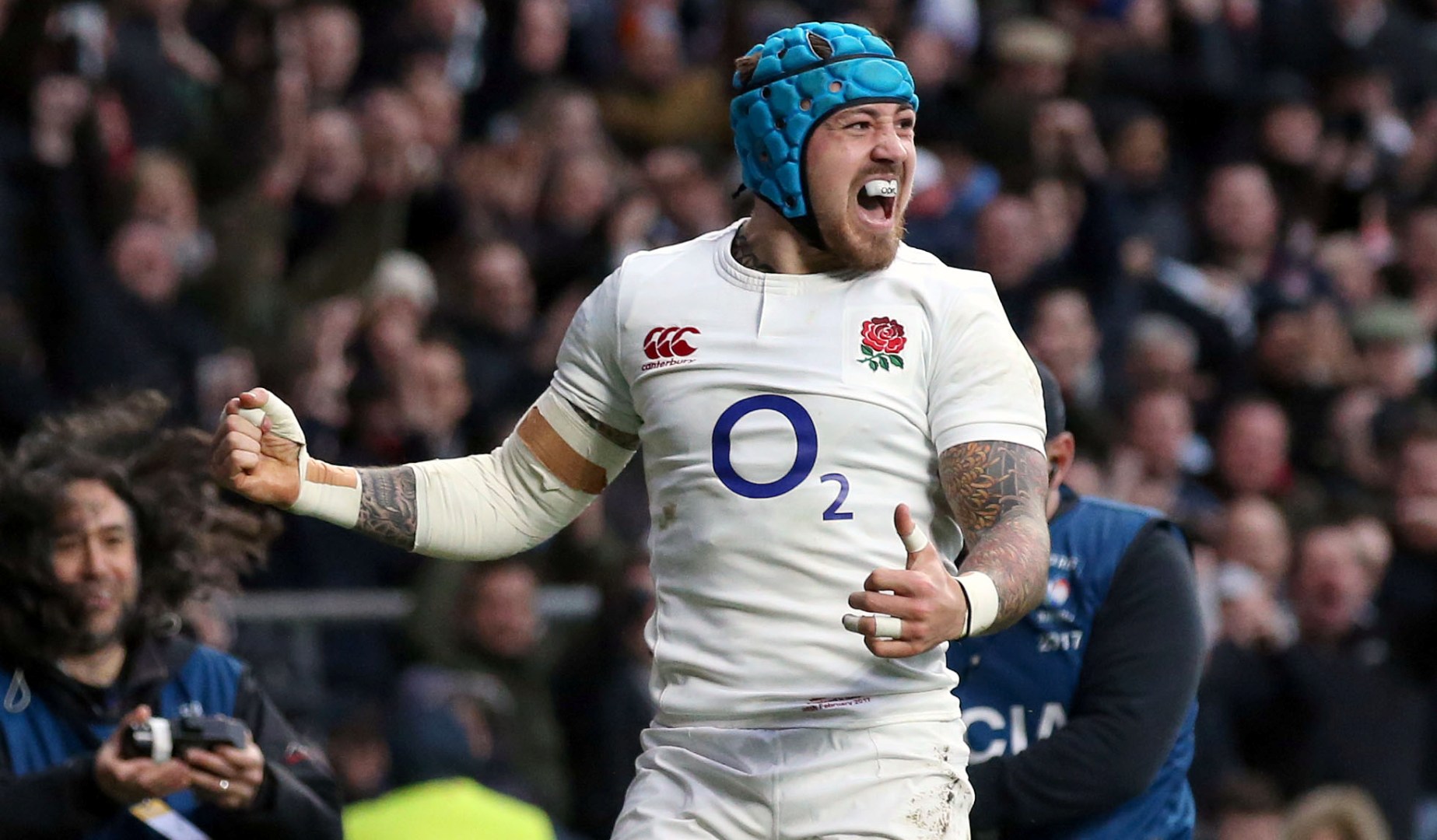 The England winger made his first steps into senior rugby with Redruth before rising through the ranks with Exeter Chiefs and the national side.

Last week, Nowell was named amongst the 41-strong Lions squad that head coach Warren Gatland will be taking down to New Zealand for the three-match series.

Churcher has known Nowell since he was 14 and revealed his ability to beat players and glide through the smallest of gaps made him stand out from an early age.

“The time Jack spent at Redruth was invaluable for his development, he was good enough to play senior rugby and shine as a 17 year old full-back,” Churcher said.

“I think it’s fantastic for Redruth and Cornwall rugby, Jack will be the fifth British & Irish Lion that has played for the club.

“The Tour will make people realise how good Jack is and I think he will look back on how Cornish Rugby has positively impacted him.

“At 14 Jack was a very gifted and a naturally talented sportsman, he could turn his hand to pretty much anything, he looked like a footballer the way he dressed.

What an honour to be name in the @lionsofficial squad. A day I certainly wont forget. Thank you for all amazing messages, very grateful??


“When he ran though he had the x factor, his ability was his balance when he was running, he found space really quickly, beat players in small channels and could create something from nothing.

“Jack was a very laid back person, he was a typical Cornish lad who would do things in his own time but on the training pitch he made sure he was the best and tried his hardest.

“He was always working on skills but would enjoy his life away from rugby. He had to put in the time to get where he is and it’s obviously worked.”

Rugby in the south west has gone from strength to strength in recent years with Exeter Chiefs reaching the Premiership final last season and Cornish Pirates going well in the Championship.

The county’s leading amateur club, Redruth meanwhile find themselves comfortably inside the top half of the table in National League 2 South.

The club’s Business and Operations Manager, Jerry Penna, joined the club 41 years ago as a 15-year-old and after two decades as a player has taken on numerous committee roles.

And he’s determined to keep Redruth as the top amateur club in the county, providing a number of players for the Cornwall county side over recent years.

“We’re one of the oldest clubs in the country, formed in 1875, and since the introduction of national leagues in 1987 we have always been in the fourth tier or above,” Penna explained.


“We travel to 15 away games which is in excess of 8,000 miles so we are a victim of our own success by being in a national league in some ways.

“But we are the highest-placed Cornish amateur team in the league structure and that’s our goal – to stay ahead of the rest.

“Where we are, it’s difficult to encourage players to come to us but we don’t lose too many players unless they are going to be paid by a club.

“Jack played here for a season and he was a fantastic team player as a youngster, his talent became known and he quickly moved on but we have a picture of him here with his England under-18 shirt.”

Nowell is not the first Lion to hail from Redruth with James Davey and Barrie Bennetts having first set off with the Lions during the 1908 and 1910 Tours respectively.

Roy Jennings continued the strong connection between Redruth and the Lions, scoring 44 points during the 1930 Tour, with Richard Sharp playing in two Tests in South Africa in 1962.


Fly-half Sharp scored two tries on his Lions debut against Rhodesia and scored 45 points during the 11 games he played on the Tour.

Sharp, now in his 70s, attended Redruth’s recent 23-18 win over Henley Hawks and for many in Cornwall, according to Penna, is still regarded as Cornwall rugby’s biggest star.

“In our bar we have a collection of his shirts in a cabinet, he played against all the home nations and he’s
probably our most famous name from the club,” Penna added.

“His name is known by everyone in the Cornish rugby circles. We have produced quite a lot of internationals at different age group levels here as well.

“It inspires the youngsters, we have a very big thriving minis section, the best in Cornwall and they aspire to be Jack Nowell now.”