LionsWatch: Lions out to impress as clubs chase top-four places

With just two games remaining in the regular season, members of the 2017 British & Irish Lions squad will be hoping to confirm their team's places in the semi-finals of their respective leagues. [more] 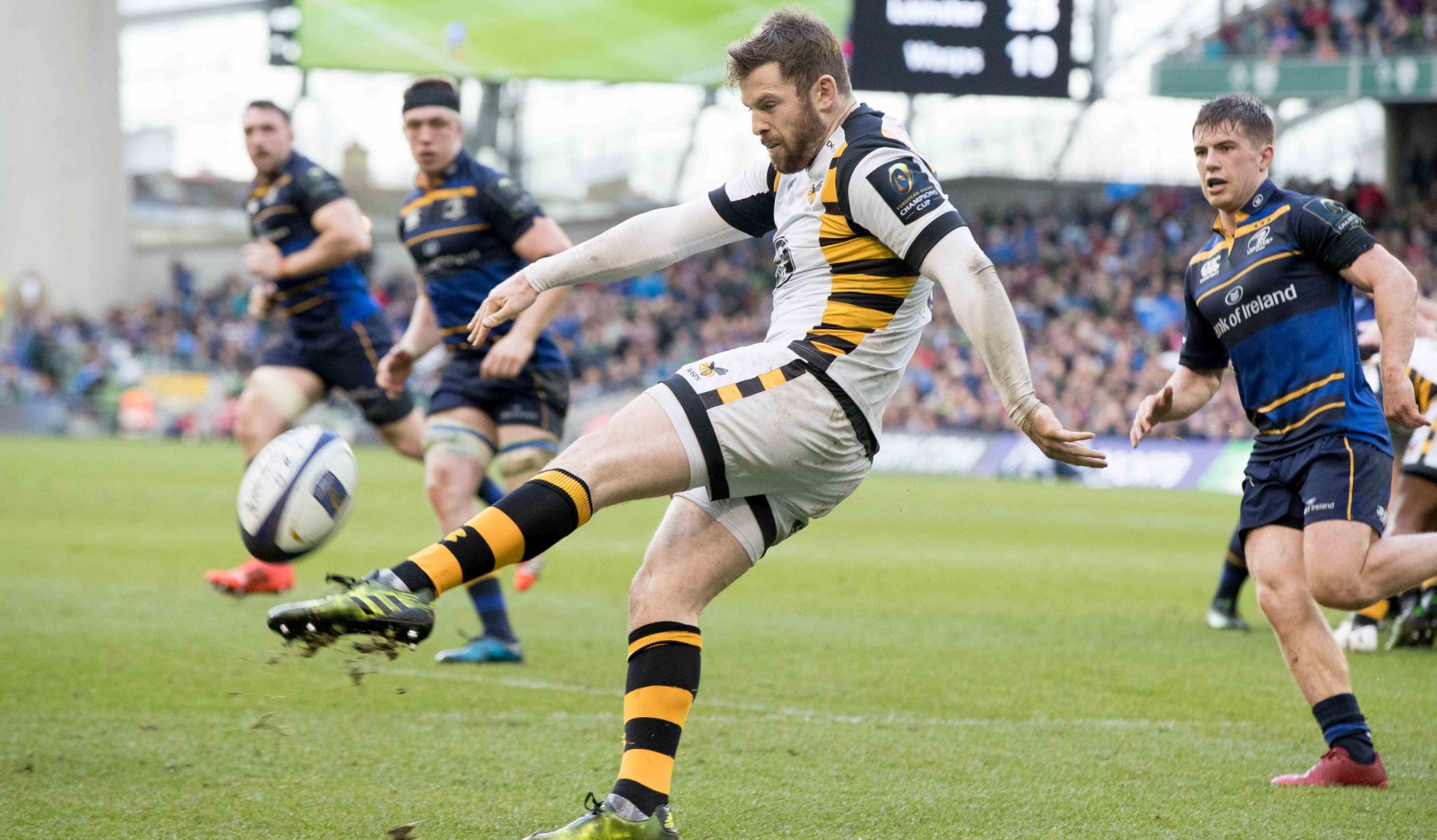 With just two games remaining in the regular season, members of the 2017 British & Irish Lions squad will be hoping to confirm their team’s places in the semi-finals of their respective leagues.

Head Coach Warren Gatland will have plenty of games to feast his eyes on across the weekend with the Home Nations’ top club sides hoping to extend their season beyond the regular season.

Harlequins, Wasps and Saracens have all named Lions in their starting XV’s as the Twickenham Stoop side prepare for a must-win game if they are to keep their top-six hopes alive.

Elsewhere, Tommy Seymour starts at full-back for Glasgow Warriors in his 100th appearance for the club with Warriors chasing a top-four finish in their game at Leinster while Ospreys – led by 2017 Lion Rhys Webb – can secure their place in the semi-finals.

And with many sides enjoying a week off last weekend, several Lions will have a chance to stake a claim for a Test jersey in their first outings since being selected.

TRIO OF LIONS GRACE THE STOOP

Aviva Premiership leaders Wasps have been in scintillating form of late and are five points clear at the summit of the table – they can all but secure top seeding for the semi-finals with a bonus-point win.

Daly will be out to impress Gatland against Harlequins’ back division packed with international experience. 2013 Lion Jamie Roberts will line up opposite number Daly in Harlequins’ midfield while All Black Nick Evans pulls the strings for the hosts.

And Harlequins’ props Joe Marler and Kyle Sinckler – in their first appearance since becoming Lions for the first time – will be eager to show why Gatland selected them in a crucial game for both sides.

Both Marler and Sinckler featured for England in their RBS 6 Nations Championship victory but will be raring to get their top-six challenge back on track after defeat to Exeter Chiefs last time out.

After claiming their European Champions Cup final sport with victory over Munster, Saracens go in search of a home semi-final when they take on Bristol and Director of Rugby Mark McCall has named no fewer than six Lions in his side.

Saracens will be captained by two-time Lion Owen Farrell who runs out for his 150th appearance.

And hooker Jamie George will be itching to come off the bench as fellow hooker Schalk Brits is named to start on his 200th appearance for the club.

Ospreys currently occupy fourth in the PRO12 and lead Ulster by just a single point as both sides hunt down the final semi-final berth.

The sides meet in Swansea on Saturday as Ospreys’ Lions Dan Biggar, Justin Tipuric and captain Rhys Webb look to lead their side to a pivotal victory over the Irish province.

Webb – captain for the day – goes up against Ruan Pienaar of Ulster in what will be a stiff examination of his credentials.

But Webb never fails to stand up to the task at hand and – along with half-back partner Dan Biggar – will look to steer the Ospreys ship towards victory at the Liberty Stadium.

Iain Henderson starts in the back-row for Ulster as the Irish province can put themselves in the driving seat for a shot at the PRO12 title with victory in Wales.

Henderson, who can also operate in the second row, will want to show off his versatility and leadership in a game with plenty riding on it.

Exeter Chiefs’ winger Jack Nowell can help his side edge ever closer to a home semi-final in the Aviva Premiership this weekend. It could prove vital to their chances of going one further than their runners-up finish last term.

Nowell’s side take on Northampton Saints at Sandy Park in what is set to be an enthralling encounter with plenty of British & Irish Lions interest.

Up against Nowell in the green of Northampton is England second row Courtney Lawes who is running out in his first match since being named in the 2017 squad.

Lawes – an experienced operator in the line out – will do battle with 2013 Lion Geoff Parling in the engine room as both men look to get their an advantage up front.

Elsewhere, Tommy Seymour celebrates his 100th appearance for the Glasgow Warriors when he lines up at full-back to take on Leinster in Dublin.

The Warriors chances of a top-four finish are slim but will want to bid departing head coach Gregor Townsend a winning farewell in their final two league fixtures.

News
Previous story Your Club Your Lions: Aberavon RFC
Next story LionsWatch: Nowell on fire as Chiefs down Saints