Pace, power and X-Factor – Ugo Monye on the 2017 Lions squad

2009 British & Irish Lion Ugo Monye has given his backing to the three key characteristics prominent throughout Warren Gatland's squad for this summer's Tour to New Zealand. [more] 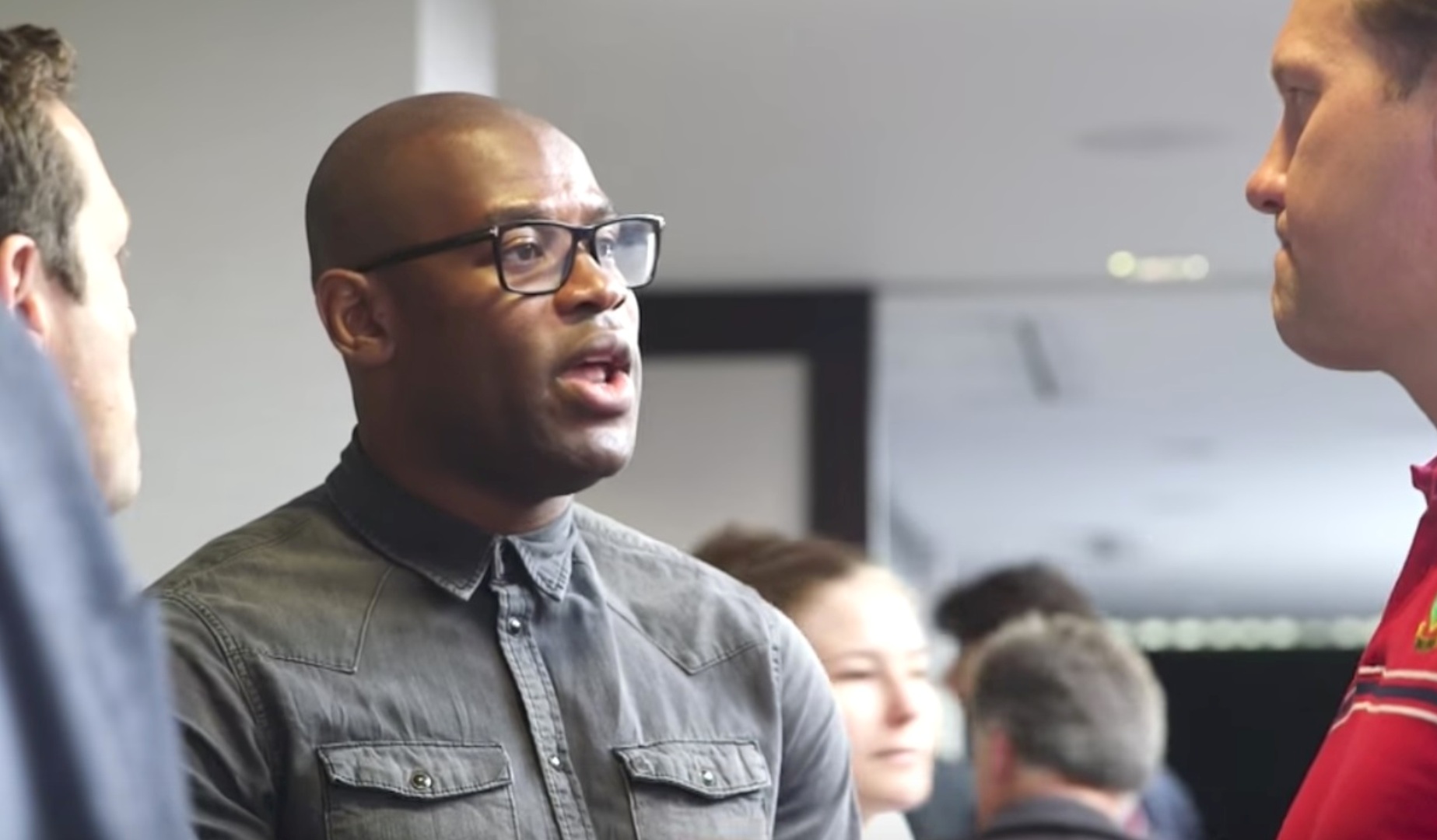 2009 British & Irish Lion Ugo Monye has given his backing to the three key characteristics prominent throughout Warren Gatland’s squad for this summer’s Tour to New Zealand.

Tour Manager John Spencer revealed the names of the 41 players to be selected earlier this month with Sam Warburton set to captain the squad for the second time.

Monye now works as a media commentator and famously scored five tries during the 2009 Tour to South Africa, including a 70-yard interception in the final Test which the Lions won 28-9.

“I think the way Warren Gatland described the squad is perfect: pace, power and X factor. I think you’ve got that in abundance in the forwards as well as the backs,” he said.

“I think we have a brilliant pool of 41 it could have easily been 50 such is the calibre and the competition for places.

“The guys will go with a huge amount of confidence. Warren Gatland spoke about characters and everyone on the plane will believe they can go and do a job and I’m certainly hoping so.

“The squad has been picked and as supporters we got to get behind the team as they’ll need our support as well as all the experience they have within the squad.”

And the former winger is excited to see what Gloucester Rugby’s Rory Moriarty and Jared Payne of Ulster will bring to the 41-strong squad of players set to be on the plane this summer.

“I thought Moriarty was excellent in the Principality Stadium against England,” he added.

“I think having that kind of combative player, a guy with not a lot of international experience who will be desperate and hungry to learn and make an impact on Tour.

“Payne’s versatility favours him, he’s a thinking man’s rugby player and you’ll certainly need that if you’re going to be successful.