LionsWatch: Hogg on form and the return of Murray

British & Irish Lion Stuart Hogg marked his 100th appearance for Glasgow Warriors with a try against Edinburgh and an aggregate success in the 1872 Cup. [more] 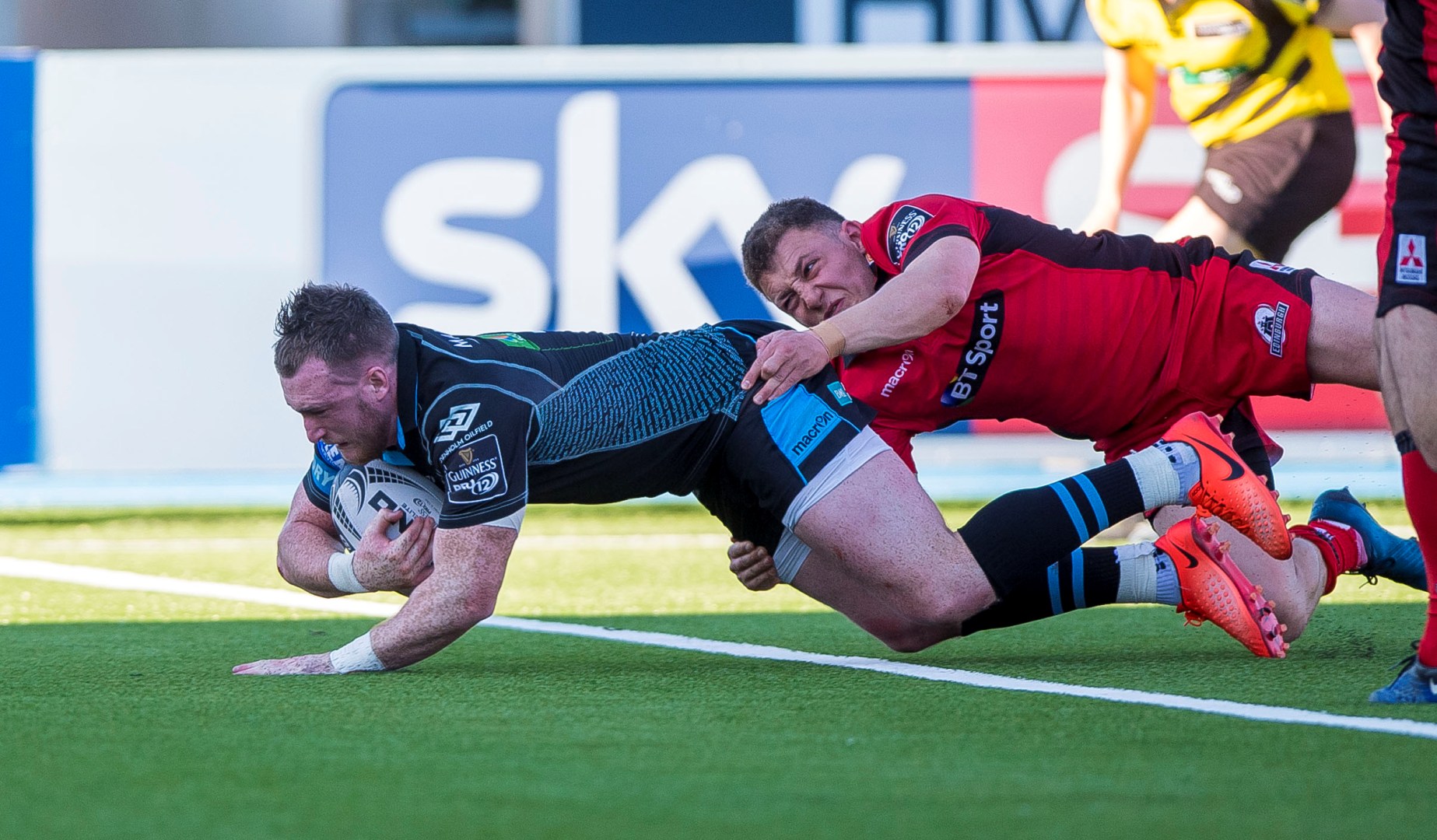 British & Irish Lion Stuart Hogg marked his 100th appearance for Glasgow Warriors with a try against Edinburgh and an aggregate success in the 1872 Cup.

The Warriors were beaten 29-18 on the day but secured the famous old trophy on aggregate for the first time in three years with the help of Hogg’s efforts.

The game was also Gregor Townsend’s last match in charge of the Warriors before his summer move to join Scotland as head coach.

From a Warriors scrum on 65 minutes, Hogg was released and showed exactly why he was selected for this summer’s Lions Tour with the pace and power to find a gap.

Once he was through there was no stopping the Scotland international who dived over the line to offer Glasgow a reprieve in a game they were trailing by 11 points at the time.


In addition to the strong form of Hogg, there was further good news for head coach Warren Gatland as Conor Murray made his return from injury for Munster.

It was the scrum-half’s first appearance since the RBS 6 Nations in March as he came on to replace Angus Lloyd after 52 minutes in their 50-14 win over Connacht that secured them top spot in the table.

Murray will now be hoping to get more valuable game time under his belt in the Guinness PRO12 semi-finals when Munster meet Ospreys at Thomond Park on May 20.

SUB | Murray in for Lloyd, nice to see you back @ConorMurray_9 #MUNvCON