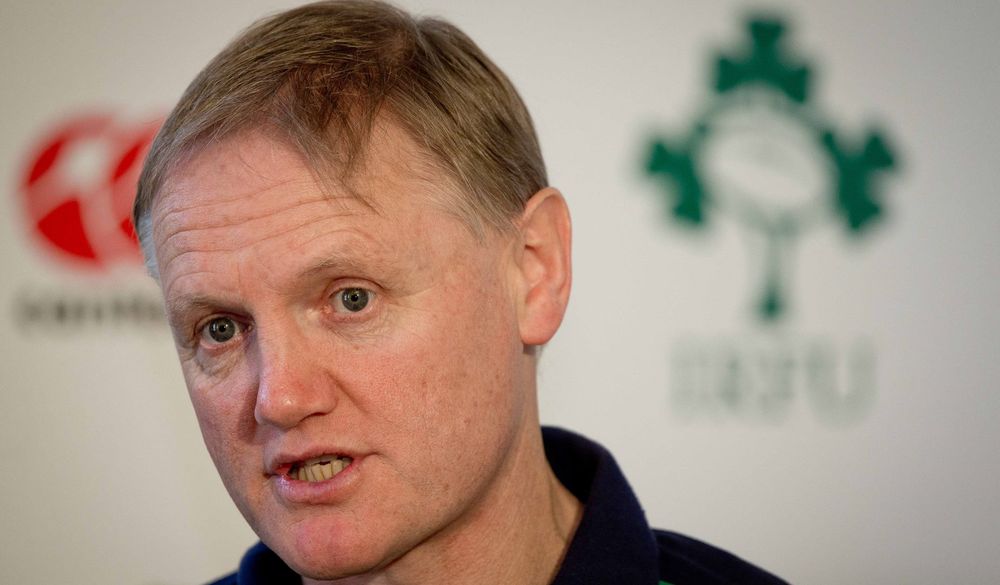 Joe Schmidt cannot wait to get a look at the next generation of talent after announcing a 31-man squad for Ireland’s three-Test summer tour.

With 11 Irishmen on The British & Irish Lions 2017 Tour to New Zealand – Schmidt has handed call-ups to eight uncapped players.

Ireland will take on USA in New Jersey on June 10 before two clashes with Japan – who they have been paired with in their 2019 Rugby World Cup Pool – on June 17 and 24.

And Schmidt is already excited about the prospect of giving youth a chance this summer.

“With 11 players scheduled to tour with the British and Irish Lions, plus a number of injuries to experienced internationals, the summer tour squad includes plenty of youth,” said Schmidt – who will name one more player for the squad after the Guinness PRO12 semi-finals this weekend.

“There is a real freshness to the group, including the coaching staff, so we’re looking forward to what will be a very challenging summer tour.

“We have retained a sprinkling of experienced players, some of whom may yet be called up to the Lions, but the focus is really on challenging the younger players to cope with the heat and foreign conditions as well as the speed and physicality of Test rugby.”

Three-time Lion Ronan O’Gara is added to the coaching staff for the American leg of the Tour as are Leinster’s Girvan Dempsey and Munster’s Felix Jones – the latter duo will join up with the squad in Japan.