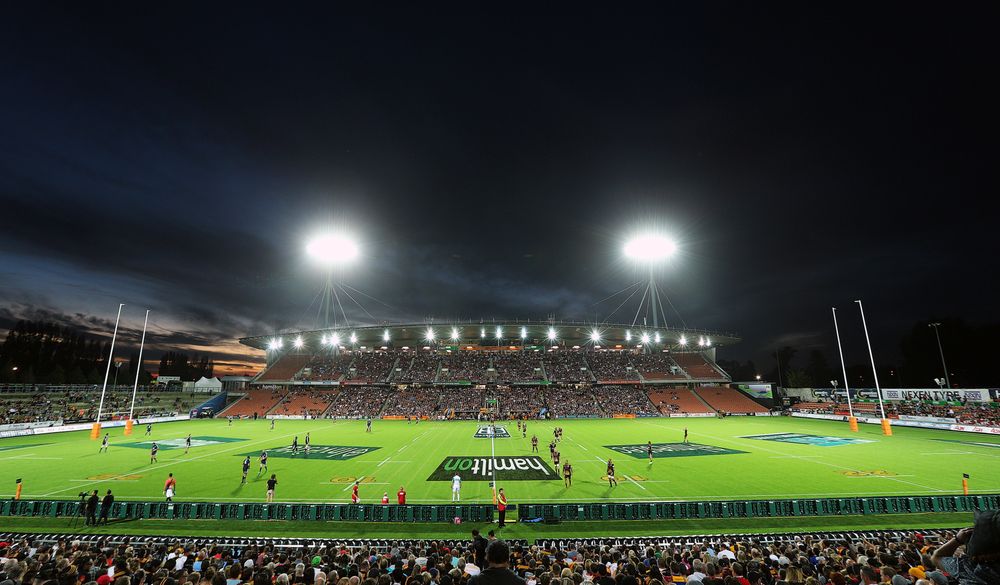 And the famous Mooloo cowbells will be ringing when The British & Irish Lions take on the Chiefs there on 20 June as part of their 2017 series.

The Waikato region has a proud rugby history and the Chiefs boast a number of current All Blacks, including Sam Cane and Aaron Cruden.

The Lions are set to take on the Chiefs just four days before the First Test against the All Blacks, and certainly the Chiefs will be no pushover after making a good start to the Super Rugby season. 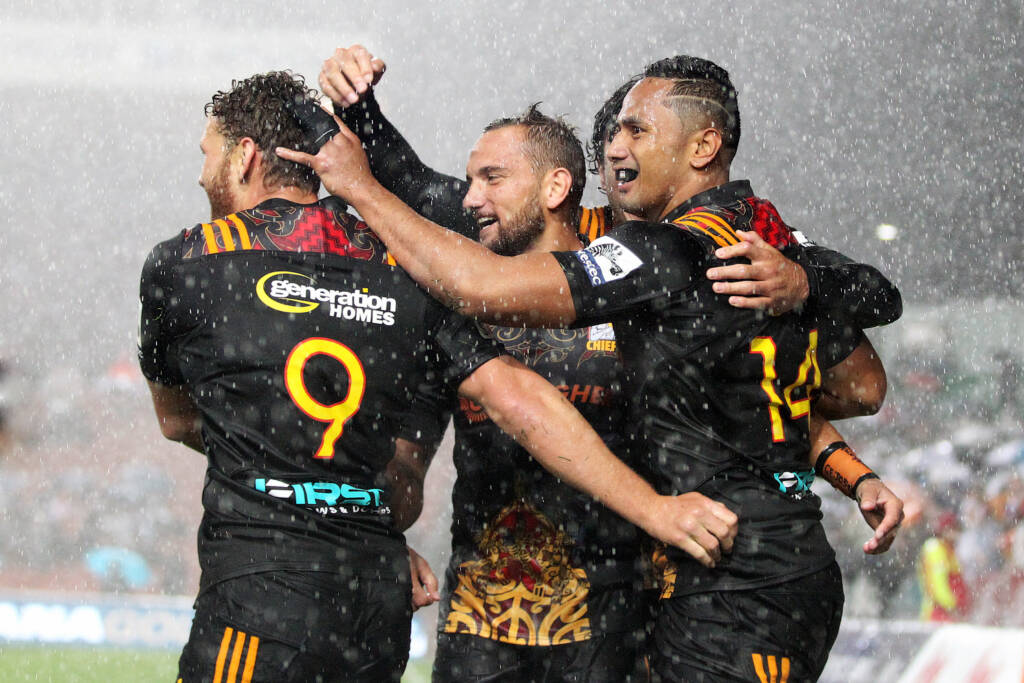 Wales’ win over Samoa featured 11 players who ended up earning selection for the 2013 Lions Tour, including Man of the Series Leigh Halfpenny.

As well as boasting the ground known colloquially as Rugby Park, the Waikato region is well known for the Hobbiton Movie Set – created for the Sir Peter Jackson-directed ‘The Lord of the Rings’ and ‘The Hobbit’ trilogies.