Sinckler honoured to be ‘living with the Lions’ 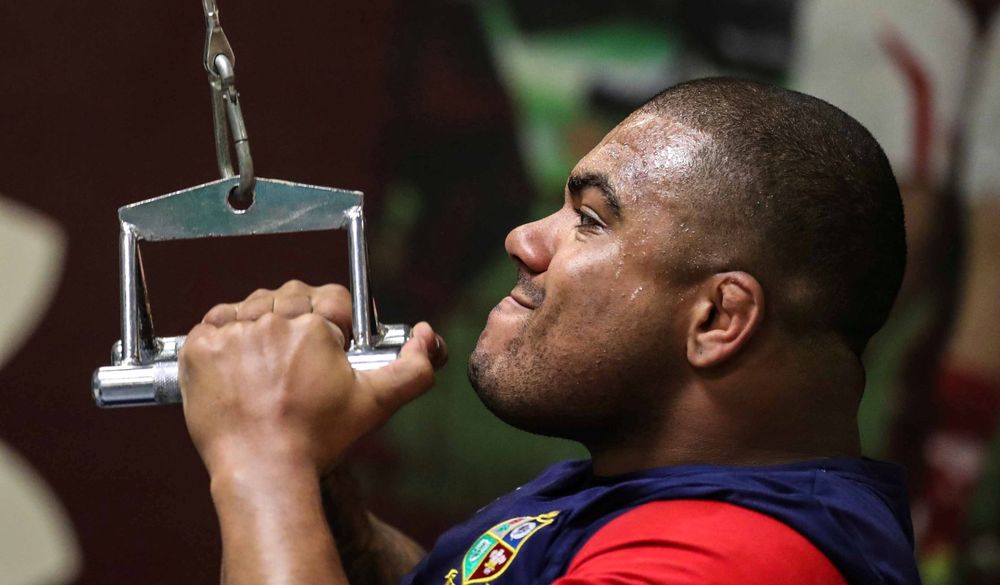 Kyle Sinckler was singled out for special praise by Warren Gatland in week one of the 2017 British & Irish Lions training camp but the prop insists he is only just getting started.

“I only know one way to play the game and that is with fire in my belly.”

The 24-year-old Harlequin has hit the ground running at the WRU’s Centre for Excellence in the Vale of Glamorgan this week as the Lions prepare to tour New Zealand.

Graham Rowntree, Sinckler’s coach at Harlequins and an assistant here with the Lions, revealed that the young tighthead had already caught Gatland’s eye.

And while Sinckler admits just being in camp with the Lions is a dream come true – he is rooming with Taulupe Faletau this week – that does not mean the youngster is resting on his laurels.

“For us guys that finished last week, it’s been great to get back in with team training,” he said.

“It’s nice for Gats to say that (I’ve done well) but I definitely think I can get a lot better.

“It’s a bit surreal. It’s the pinnacle of your career as a player but there are cameras and people cheering at training, the support is a bit overwhelming and it will take a while to get used to.

“It’s crazy – I have watched all the Living with the Lions DVDs and it is like I am watching it again but this time I am actually in it!

“I am massively privileged and honoured but with that comes great responsibility and we want to make you guys and everyone proud.

“If you look at the all the great Lions, the great international players they are always trying to get better and I want to emulate that. Good is never enough.”

This time last year Sinckler was yet to make his international debut, but fast forward 12 months and he has eight caps to his name – all of them coming from the bench.

His rapid maturation on the international scene has certainly been impressive, but Sinckler was quick to pay tribute to the influence of another Lions legend in Adam Jones.

“He has been a coach, a mentor, a father figure, a headmaster when he is telling me off! Bringing him in at Quins has changed my career,” added Sinckler. 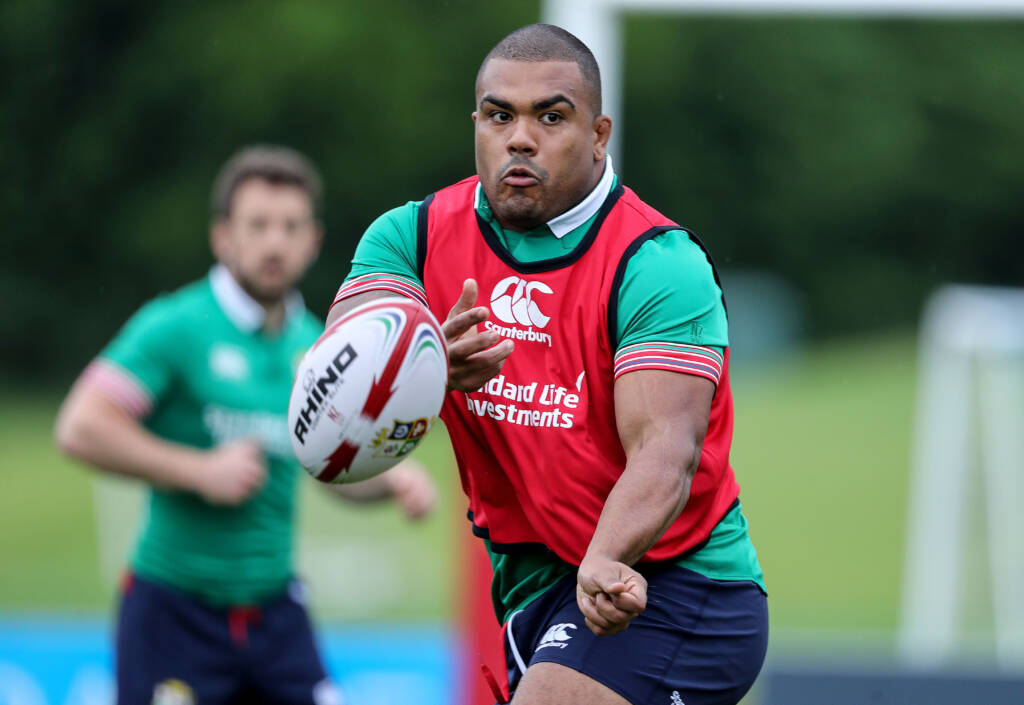 “He kind of shows you what it takes to get to the top of your game so i have just been following him around.

“From the first day I met him in the sports hall at pre-season he came up and said ‘Hi Kyle, I’m Adam!’ and I was like, ‘yeah I know who you are!’

While Jones has moulded the youngster, Rowntree describes Sinckler as an ‘angry young man’.

And while the prop is yet to start an international – he is confident he is ready for the challenge when his name is called for the Lions.

“I don’t know if you call it angry, maybe aggressive or uncompromising. I only know one way to play the game and that is with fire in my belly,” he added.

“It’s good to be around a coach who likes that, who want me to have that edge to my game but obviously being on the right side.

“If you don’t think you are going to be involved or starting then what is the point and Warren has made that clear. Everyone is here to be competitive.

“They are unbelievable players and he has some tough decisions, but I will get on with my job and if I am called upon I will be ready.”