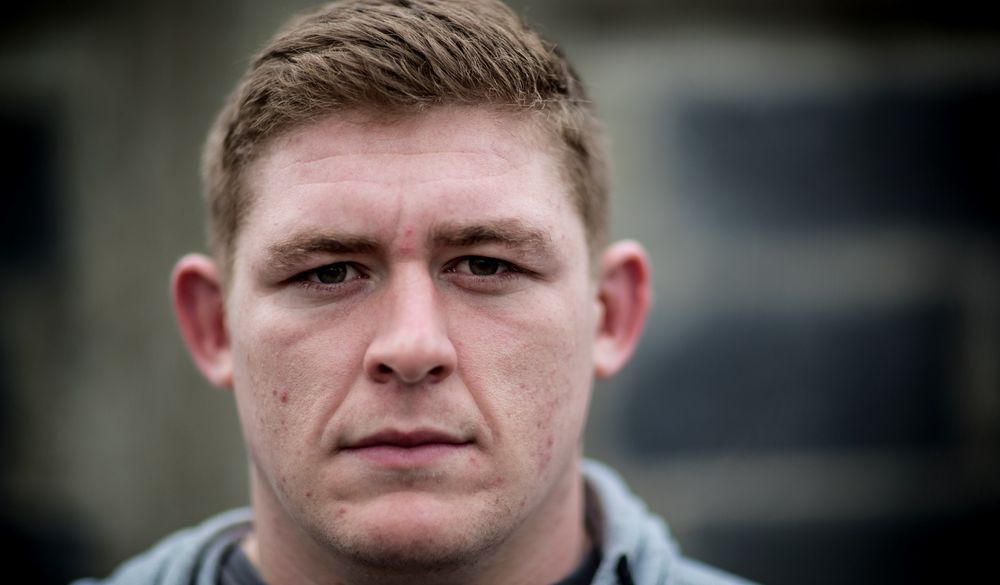 The small County Wexford club, not far from Ireland’s south-eastern coast, are planning to give a British & Irish Lions jersey pride of place in their clubhouse this summer.

That shirt will hang with unadulterated pride and quite rightly too, as New Ross pay tribute to their most famous son bar none – Tadhg Furlong.

The 24-year-old grew up down the road in the nearby village of Campile and took his first steps into the game as a five-year-old, following in the footsteps of his father James by making New Ross his rugby home.

Almost two decades later, Furlong has captured the imagination of Ireland fans with a host of hair-raising performances and he is now also set to receive the honour of donning the famous red of the British & Irish Lions, having been selected by Warren Gatland to tour New Zealand next month.

Furlong maintains a strong link with the place where he learned his trade and New Ross’ Maurice Quirke, formally the club’s youth coordinator, is full of anticipation for what will be an almightily poignant moment.

“He’s our first everything – our first pro, our first Ireland international and our first Lion.”

The Leinster ace’s combination of unyielding strength mixed with sensational fleet of foot for a 19-stone powerhouse have already endeared him to many, with his display in Ireland’s historic first-ever victory over the All Blacks in Chicago last November truly catapulting him into the stratosphere.

A Lions call-up was long mooted but Furlong, who was coached by John Keenan and Sammy Bennett at New Ross and also played Gaelic football in his youth, truly does shun the limelight as much as possible.

“He’s actually very shy. He likes to hide from the attention,” said Quirke.

“He came back to the club for a sponsors’ day last November and it was just after Chicago, so everybody wanted to ask him about that.

“But when he could, he slinked off outside and was throwing a ball around with a couple of six-year-olds. 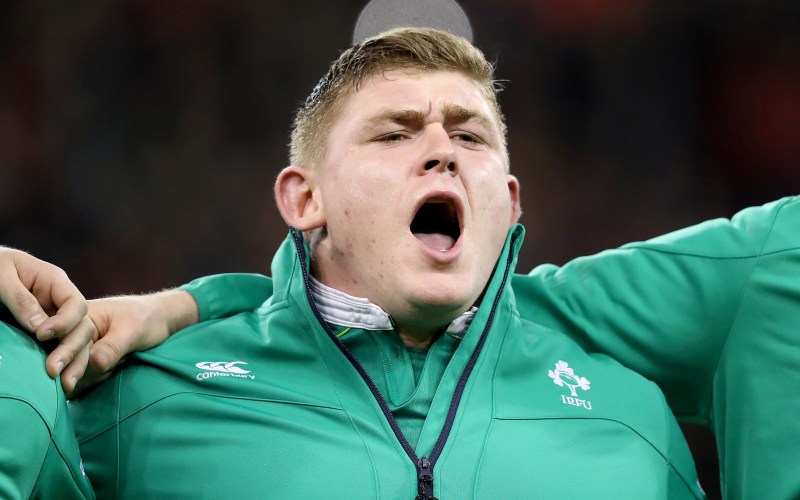 “Tadhg came back in again and obviously, someone else then started quizzing him about it, so he went missing again to go and play some more as soon as he could.

“He’s very, very grounded – his parents would never have let him get cocky or anything like that. He’s such a nice guy and he’s always so calm.

“He’s always happy to come to the club for anything, like training with the kids, a dinner-dance or giving out awards.”

Furlong made headlines by donating an Ireland jersey from that famous New Zealand triumph in the United States to his old school – Good Counsel College – and his physical prowess, which would go on to be further honed by his work on the family farm, was evident from the first time he turned up at New Ross.

“He came to the club when he was five-years-old and right from the start, he stood out,” added Quirke.

“His father was a youth coach at the club and Tadhg came along with him. 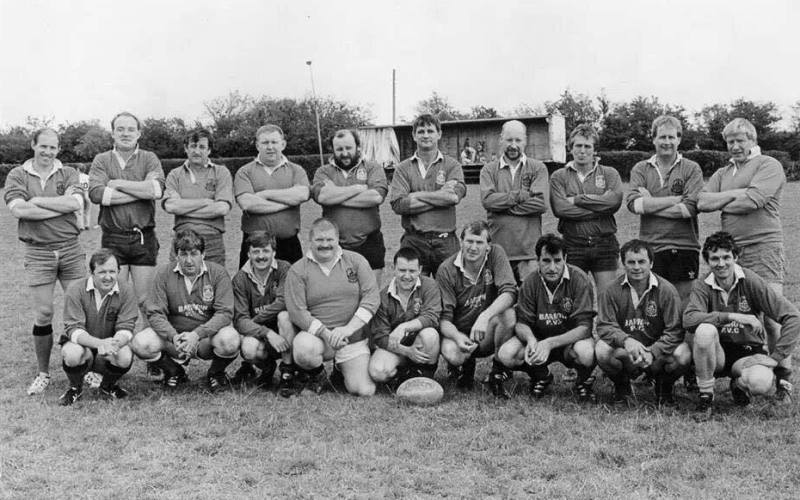 “His dad never coached him at New Ross but I bet he coached him in the car and in the garden.

“His father was a tight-head prop as well but he was less forgiving than Tadhg and a lot more old school.

“The first thing you noticed was how big he was for his age. He was so physically strong and he played an age group up pretty much straight away.

“He was brave and he was always prepared to push himself and put his body on the line.”

The rise and rise of New Ross’ first-ever international player shows no signs of abating and the clubhouse at Southknock will no doubt be packed to the rafters when the Lions strut their stuff over June and July.

As long as the New Ross faithful get themselves out of bed, of course.

“The plan is to get everyone there to watch him – as long as they can all deal with the early mornings,” joked Quirke.