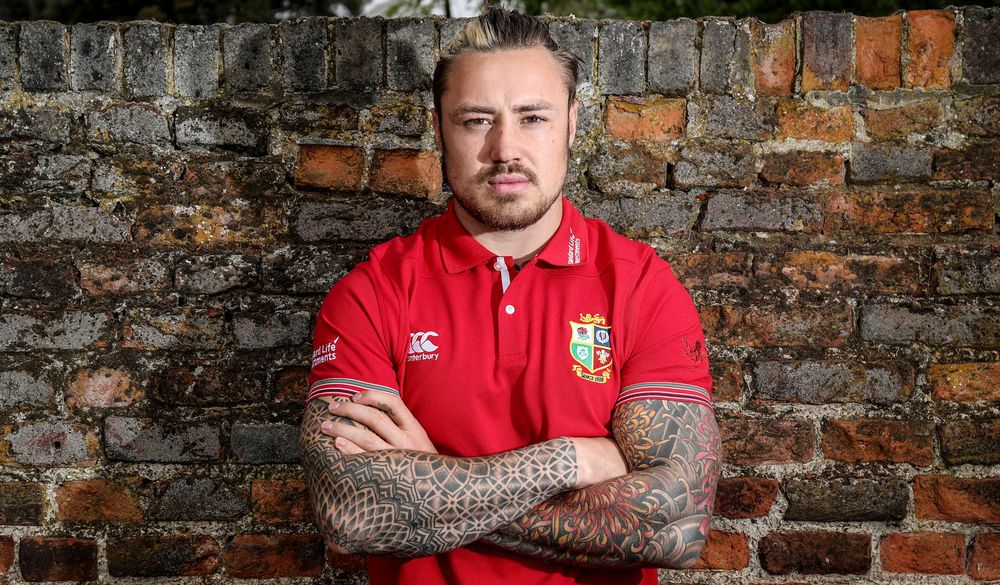 Saracens deployed all six British & Irish Lions they had at their disposal, but even that was not enough to overcome a Jack Nowell-inspired Exeter Chiefs at Sandy Park.

The European champions went down 18-16 in the Aviva Premiership semi-finals, denied a shot at an historic double-double in the most dramatic of circumstances when Sam Simmonds crossed to win it with the last play of the game.

George Kruis, Jamie George, the Vunipola brothers, Maro Itoje and Owen Farrell were all in action for Saracens, and it was the latter who broke the deadlock with a monstrous penalty from close to halfway after four minutes.

Moments later several Lions showed off their immense skills as Mako and Billy Vunipola linked up superbly, and Farrell’s inch-perfect grubber-kick in behind was cleaned up by Nowell to deny Chris Wyles a score.

But as the Chiefs built up some momentum, Billy Vunipola was also required in defence, first making a try-saving tackle on Thomas Waldrom before getting over the ball on his own line to win a penalty two minutes later.

Nowell – who beat four defenders in his 12 carries – looked to have finally slipped clear of the determined Sarries defence just before half-time, making a brilliant break through, but he was hauled down just before the line by Richard Wigglesworth.

Jack Nowell tells Sarah how it was ‘probably’ him that scored from that maul ? pic.twitter.com/rroLvRX4NP

But Nowell, who will tour with the Lions for the first time this summer, did not have to wait long after the interval to get his name on the scoresheet.

The winger showed his usual deadly eye for the line as he finished in the corner to give his side the advantage.

Itoje was heavily involved to get Saracens back into the contest, making the carry and offload to send Wyles over the whitewash, timing his pass to perfection to draw last man Nowell.

The Vunipolas were typically rock-solid in defence, making 15 tackles each, but they were pipped by Itoje who managed one more.

Another amazing season for @Saracens with a treasure trove of wonderful memories made. Well done to everyone involved. #Proud

But despite a late try from Mike Ellery, it was Nowell who was given the chance to run out in club colours one more time, as Simmonds rumbled over with the clock in the red to hand Chiefs victory.