The 13th round of Super Rugby is now in the rear-view mirror and we're keeping a close eye on The British & Irish Lions opponents ahead of the fast-approaching Tour to New Zealand. [more] 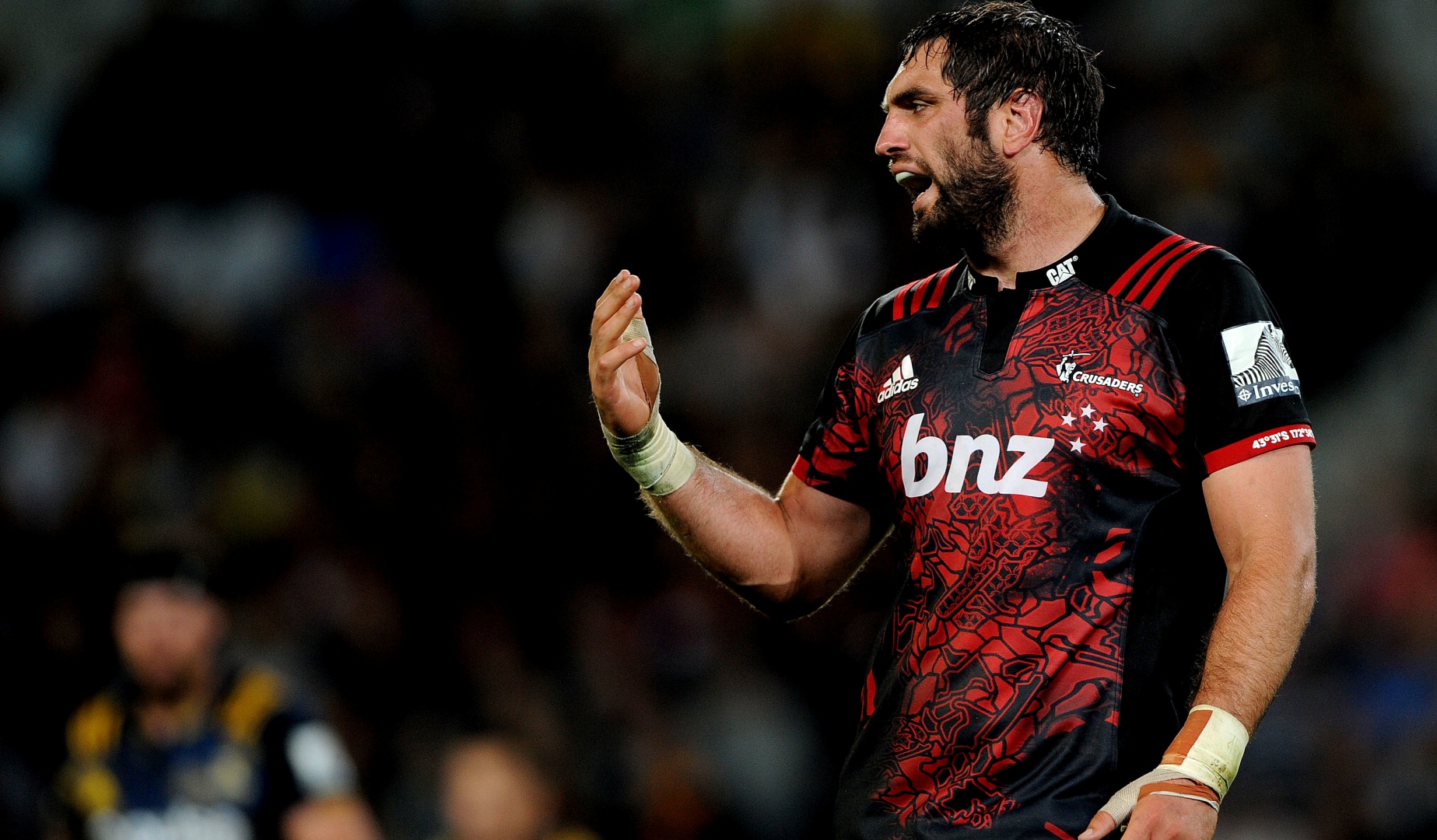 The 13th round of Super Rugby is now in the rear-view mirror and we’re keeping a close eye on The British & Irish Lions opponents ahead of the fast-approaching Tour to New Zealand.

The Lions will face all five of New Zealand's Super Rugby franchises during their ten-match Tour, in addition to the three-match Test Series against the All Blacks.

Round 13 saw the Crusaders stay unbeaten with a hard-fought victory over Kiwi compatriots the Chiefs, the Hurricanes and Highlanders cruise to big wins but the Blues fall to a narrow defeat in Cape Town.

Super Rugby looks like becoming a question of whether anyone can stop the Crusaders as, led by captain and New Zealand international Sam Whitelock, Scott Robertson’s troops recorded a 12th win from 12 matches by dispatching New Zealand rivals the Chiefs in Suva, Fiji.

In front of a full house of 20,000, former New Zealand Under-20s star Richie Mo’unga booted 16 points and All Blacks centre Ryan Crotty again impressed, before leaving the field through injury, as the Saders overcame a 17-13 half-time deficit to prevail 31-24.

The 47-cap All Black Aaron Cruden released Tim Nanai-Williams for the Chiefs’ opening try after bursting through the hole and drawing a defender, before his crossfield kick helped set up James Lowe for try number two.

Heiden Bedwell-Curtis barrelled over for the Crusaders but Kane Hames’ score gave the Chiefs the half-time advantage before the Super Rugby leaders produced 15 unanswered points after the break to turn the game on its head.

David Havili and Ben Funnell notched the tries during that period and Mo’unga’s accuracy from the tee kept the scoreboard ticking over, meaning that Cruden’s late score when he stepped inside a defender and dived over wasn’t enough to hand the Saders a first loss.

The Hurricane’s unbeaten run at home in Wellington now stands at 12 matches after they battered the Cheetahs 61-7, racking up seven second-half tries at Westpac Stadium.

The Canes leapfrog the Chiefs into second spot in the New Zealand Conference following a ninth victory from 11 matches as the overmatched-Cheetahs failed to live with their hosts.

A string of All Blacks impressed in the rout as Beauden Barrett booted five conversions, while scrum half TJ Perenara, back-rower Ardie Savea and prop Jeffery Toomaga-Allen all grabbed a try each.

It was the Hurricanes’ biggest margin of victory in the competition and comes a little over a month before they welcome the Lions to Wellington.

The Highlanders’ franchise-best winning streak is now eight games after they crushed Western Force 55-6 in Perth – extending the New Zealand teams’ unbeaten run against Australian sides this term to 18 matches.

All Black fly half Lima Sopoaga made his return from a hamstring injury suffered against the Blues in round three by emerging from the bench in the 56th minute and his first touch – a crossfield kick to winger Tevita Li – almost resulted in a try.

Prop Aki Seiuli bagged a first Super Rugby try double of his career, while No.8 and skipper Elliot Dixon – who made his All Blacks debut last summer – was impressive throughout.

The Blues are ten points adrift at the bottom of the New Zealand Conference after the Stormers turned around a nine-point deficit to triumph 30-22 in a six-try thriller in Cape Town.

The Lions head to Eden Park on Wednesday June 7 to face the Blues in just their second game of this summer’s Tour.

Head coach Tana Umaga – who faced the Lions as a player back on the 2005 Tour to New Zealand – looked set for a seventh win of the campaign as George Moala, James Parsons and Blake Gibson all dotted down but the Stormers, inspired by man-of-the-match Siyamthanda Kolisi, turned the game on its head with 17 unanswered points.