The 2017 British & Irish Lions are into their second week of training camp ahead of the Tour to New Zealand. [more] 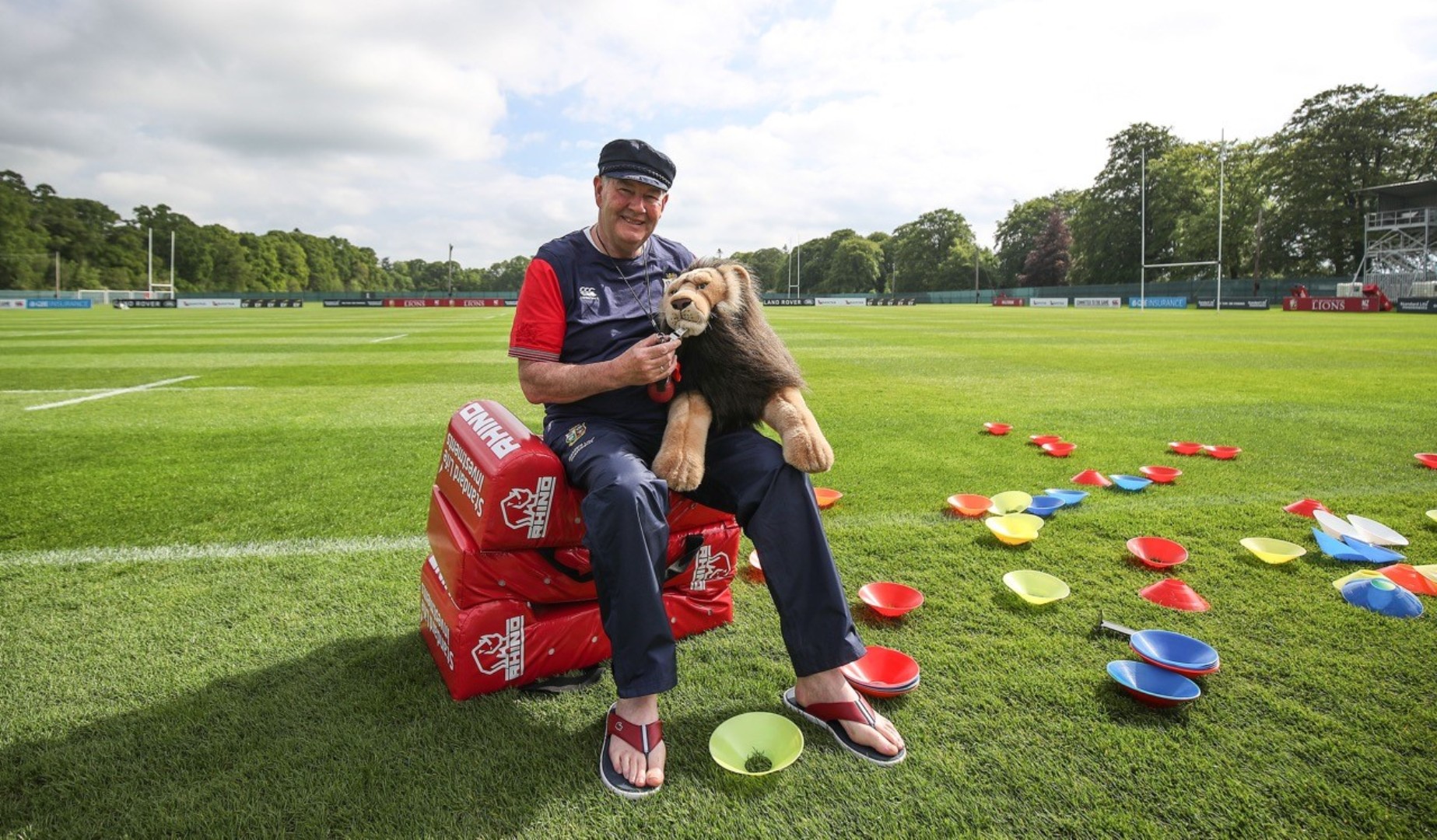 The 2017 British & Irish Lions are into their second week of training camp ahead of the Tour to New Zealand.

The players are this week being put through their paces by Warren Gatland and his coaching staff at Carton House in Ireland.

The hotel in County Kildare in the normal training home for the Irish national team and was where Gatland chose to announce his 2017 Lions Coaching Team in December of last year.

The 2013 Lions also came here for a training week ahead of their historic series win over the Wallabies.

Gatland and five of his players will be on media duties later this afternoon as the first clash of the Tour – against the New Zealand Provincial Barbarians in WHangarei – is now less than two weeks away.