Skipper Warburton delighted to be back firing fit

Sam Warburton is back at full fitness and The British & Irish Lions Tour captain cannot wait to get stuck into the second week of training camp in Ireland. [more] 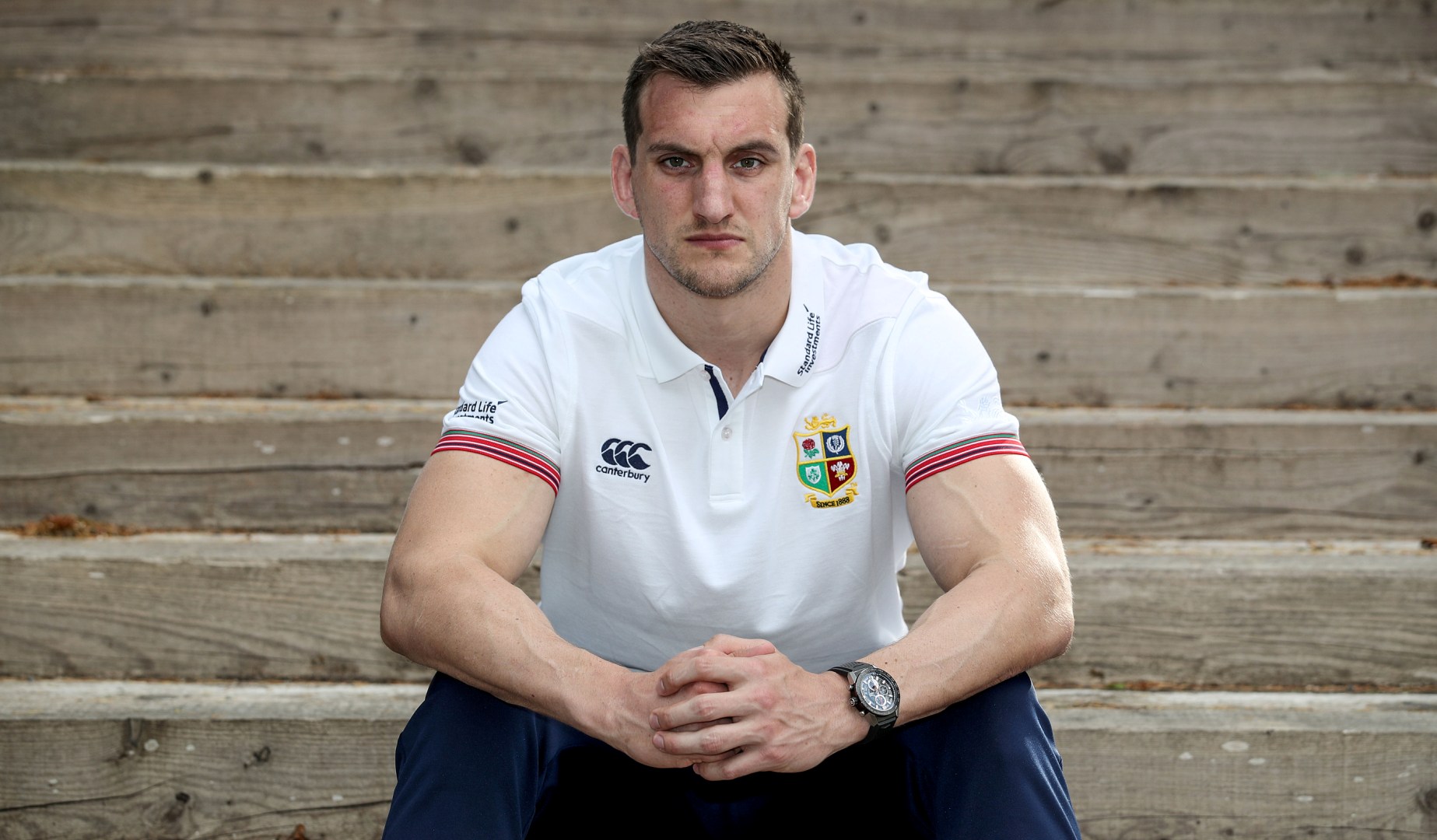 The Cardiff Blues flanker has not played since the start of April when he sustained a knee injury for the region in action against Ulster.

But the back-row forward – who also captained the Lions in 2013 when they claimed an historic series win over Australia – was back in reduced training in the Vale of Glamorgan for the first week of camp.

And now – with the Lions from Saracens, Leinster, Ospreys and Leicester Tigers all joining the squad at Carton House for week two – Warburton is back at one hundred percent.

“I am fine now, fully fit which is good,” he said.

“Last week in the Vale camp I was pretty much doing everything, apart from just the last little bit of contact stuff.”

But today I trained fully, we did full contact and I was absolutely fine. That’s all the boxes ticked from a physio point of view.

“I have done everything they wanted me to do, the rehab has gone pretty smoothly so now they can let me crack on – I am a fully fit member of the squad now.”

Training this week at Carton House in County Kildare is about getting all the players in camp on the same page with their first game against the New Zealand Provincial Barbarians now less than a fortnight away.

Later in the Tour is when the competition for the Test jerseys really begins, and Warburton cannot wait for the intensity to come.

“We have only had one day here (in Ireland) but we are starting to build up our scrum and lineout and do it all fully loaded.

Click here for all the best images from week two, day one.

“We have been working the lineout and scrum from a forward perspective, you can really see us getting the ball rolling now and building some momentum.

“On Tour (in 2013) people were second-guessing, and when the Test team was named the session after that was extremely competitive, guys were disappointed but they knew they had to front up.

“I expect no different this time. At the moment, training is a little bit more about helping each other out, bringing each other along. It will be a little more competitive the closer you get (to the Tests).”

But one player the Lions will have to do without on Tour is Billy Vunipola after the No 8 withdrew with a shoulder injury to be replaced by James Haskell.

“Billy was one of the guys I was looking forward to playing with,” added the captain.

“I had been keeping a close eye on him and some of the Sarries guys. It’s a big loss but James coming in will become one of the most experienced guys.

“Before the Tour I said, we are so lucky that you can lose ten players and ten would come in and not really change the quality of the squad.

“James was one of the unluckiest guys, he was massive for England last year and in the Six Nations and a player who will have a big impact on this Tour.

“Billy’s was a brave call to put the team first, he will be gutted but he could potentially go on another two Tours.

“He will be back in four years time at top of his game and red hot for the Lions as well.”