Halfpenny kicks into gear for Toulon

Leigh Halfpenny was in deadly form with the boot as he signed off on his club commitments for the season by helping Toulon into the Top 14 final tonight. [more] 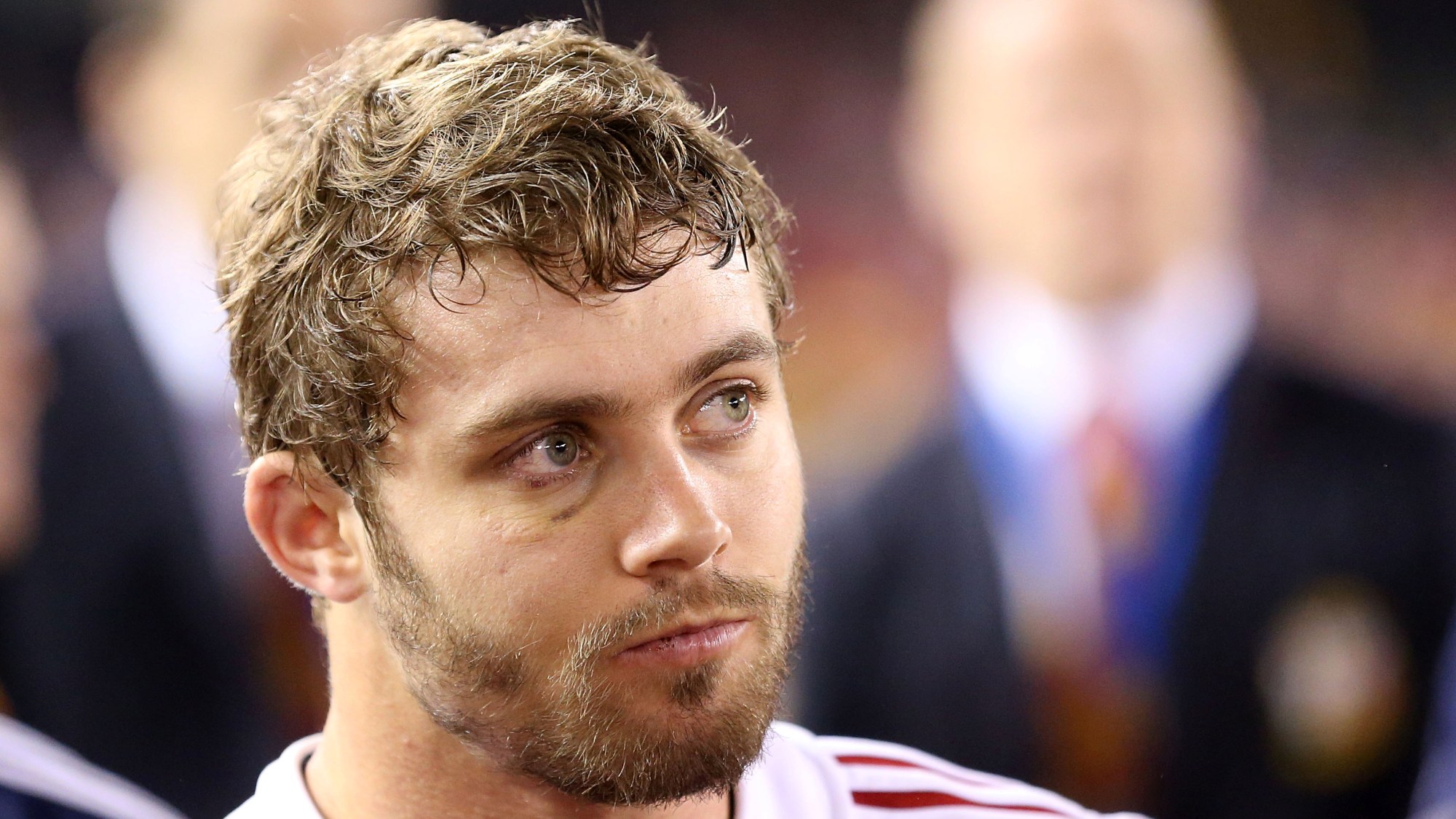 The 28-year-old full-back, who will now join up with Warren Gatland’s British & Irish Lions, was instrumental with the boot for his French side as they beat table-toppers La Rochelle in the semi-finals at the Stade Velodrome in Marseille.

Halfpenny successfully converted five penalties to score the lion’s share of Toulon’s points and they will now meet either Clermont or Racing at the Stade de France in the Top 14 final on June 4.

However, the Welshman will be cheering his club team-mates on from after as he is set to imminently link-up with the Lions ahead of next month’s tour to New Zealand.

The Gorseinon-born star was the top points-scorer during the Lions’ successful 2013 Tour to Australia and he was named player of the series – Halfpenny will be out to make a major impact against the All Blacks and co next month.