Munster will look to claim their first Guinness PRO12 trophy since 2011 when they take on Scarlets at the Aviva Stadium on Saturday. [more] 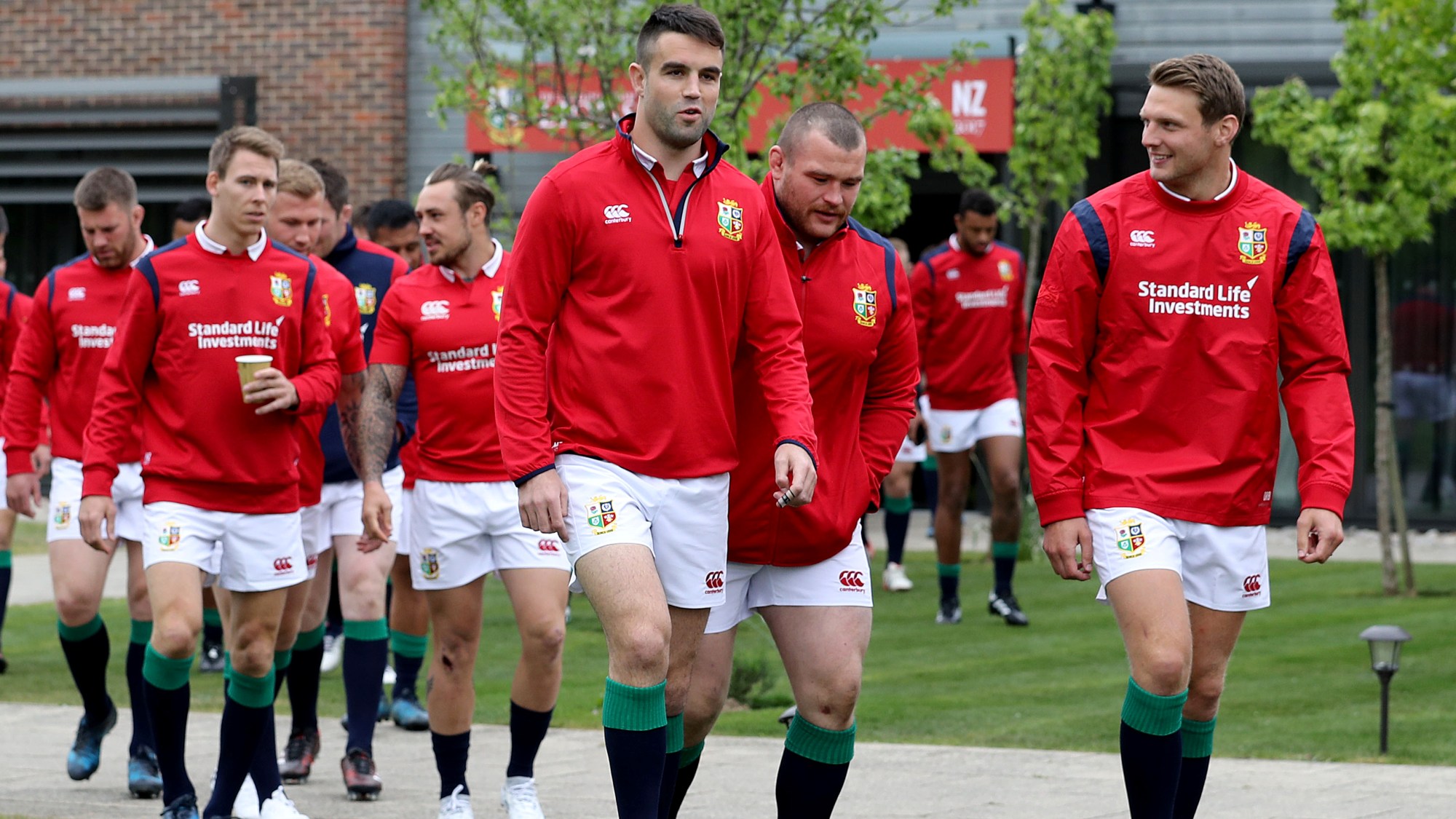 The province coolly dealt with another Welsh region last weekend to advance to the final, beating Ospreys 23-3 at Thomond Park.

Conor Murray will make his 100th appearance in a Munster shirt after returning from a shoulder injury to play Connacht three weeks ago.

Erasmus must be grateful for the return of the talented scrum half, who will hope to earn yet more Lions caps this summer having playing fi Lions against Australia in 2013.

This weekend, though, Murray’s focus will be closer to home as he looks to secure a winning end to the Guinness PRO12 season for Munster in Dublin.

PETER LEADS FROM THE FRONT

Peter O’Mahony has proved himself to be an extremely mature captain in what has been an emotional season for the Irish province.

Warren Gatland will cherish O’Mahony’s leadership qualities over the course of the upcoming six weeks that the Lions will spend in New Zealand.

This time, O’Mahony finds Welsh opponents at the Aviva Stadium, but the Munster captain will be just as ruthless in the pursuit of victory.

Packing down alongside O’Mahony in the back row is CJ Stander, a versatile forward who plays at No 8 for his club but is equally impressive at flanker if needed.

Stander has amazed with his ball-carrying abilities for both club and country this year, repeatedly finding holes in the opposition’s defence.

The forward has not won a trophy with Munster since he joined the club in 2012, but helped the province to the PRO12 final in 2015.

The Munstermen could not dent the Glasgow Warriors defence that day, but with Stander’s astronomic ascendance to world-class status this season his side may go one further on Saturday.