Wasps’ two British & Irish Lions are dreaming of boarding the flight to New Zealand riding the crest of an Aviva Premiership wave. [more] 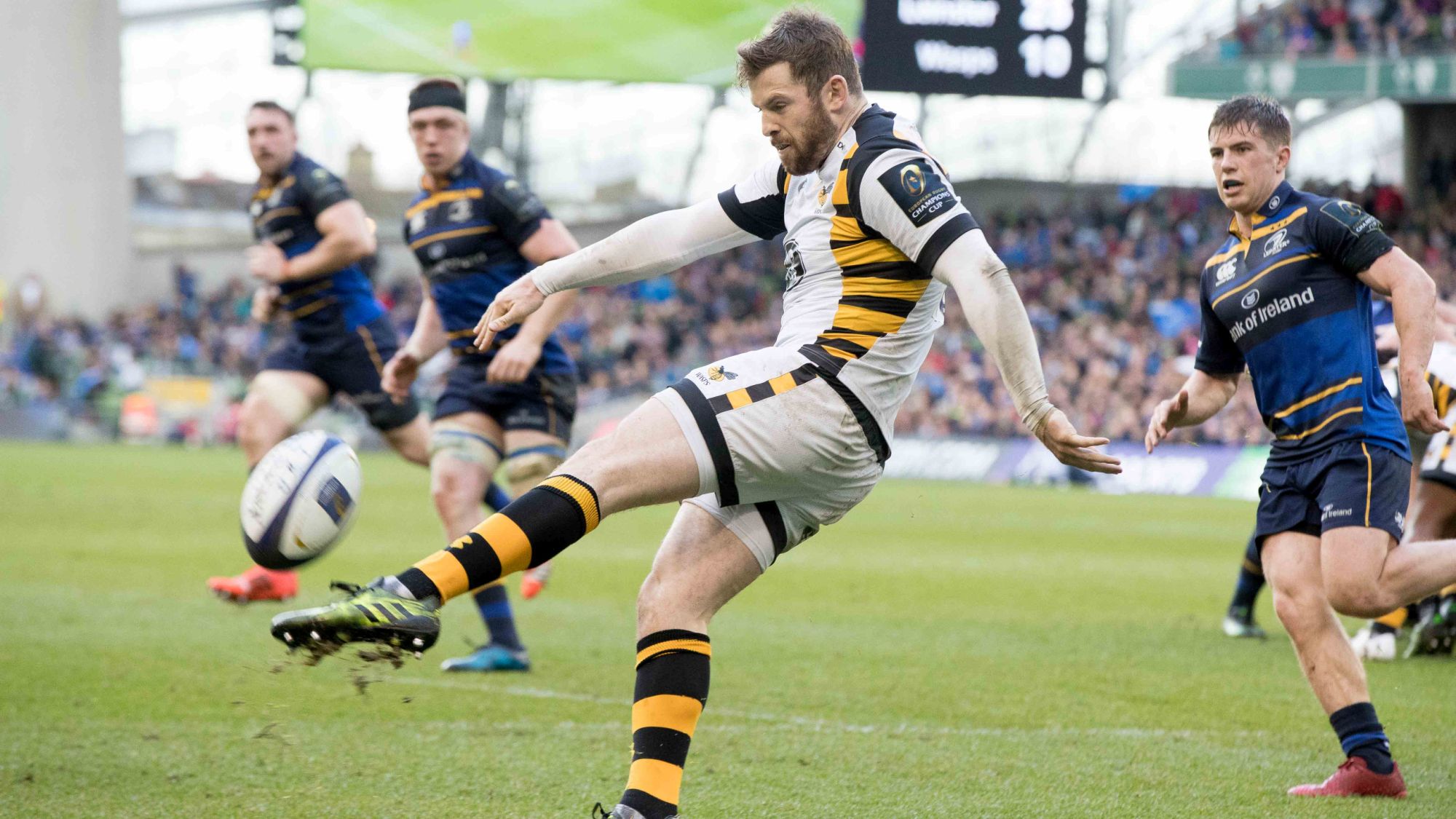 On Saturday afternoon, their day of destiny arrives as Elliot Daly and James Haskell look to end their club campaigns by lifting Aviva Premiership’s ultimate prize.

Both players will line up in black and yellow as Wasps lock horns with Exeter Chiefs at Twickenham in the final (kick-off 3pm).

After 134 fiercely-contested games, Wasps and Chiefs, who finished first and second respectively in the regular season table, have risen as the two teams contesting the biggest game in English club rugby, and Daly and Haskell will be right in the thick of the action.

Wasps’ backs contain all manner of threats and their multi-faceted nature is characterised by Daly.

The 24-year-old is able to operate at wing, where he started for England during this year’s Six Nations, and at full-back, but in Saturday’s showpiece, he will play alongside Jimmy Gopperth at outside centre.

Daly has pace to keep Exeter honest, which is complemented by solid defensive nous and kicking ability to boot.

His dynamism will be a vital addition to the Lions’ tour campaign and Daly will be out to produce one of his very best displays as Wasps aim to overcome Chiefs.

Haskell’s wealth of big-game experience was one of the factors that saw Warren Gatland turn to the 32-year-old to replace the injured Billy Vunipola.

The England flanker cannot wait to head to New Zealand as a Lion – only Rory Best and Alun Wyn Jones will have more international caps to their name – but has vowed that he will first give everything for Wasps at Twickenham.

The only member of Wasps’ current squad to feature in the title-winning side of 2008, Haskell is a man for the big occasion and will be at the heart of the battle for Aviva Premiership Rugby glory.