Scarlets have reached the Guinness PRO12 final for the first time since the play-offs were introduced and their three British & Irish Lions will hope they can secure a first league title since 2004. [more] 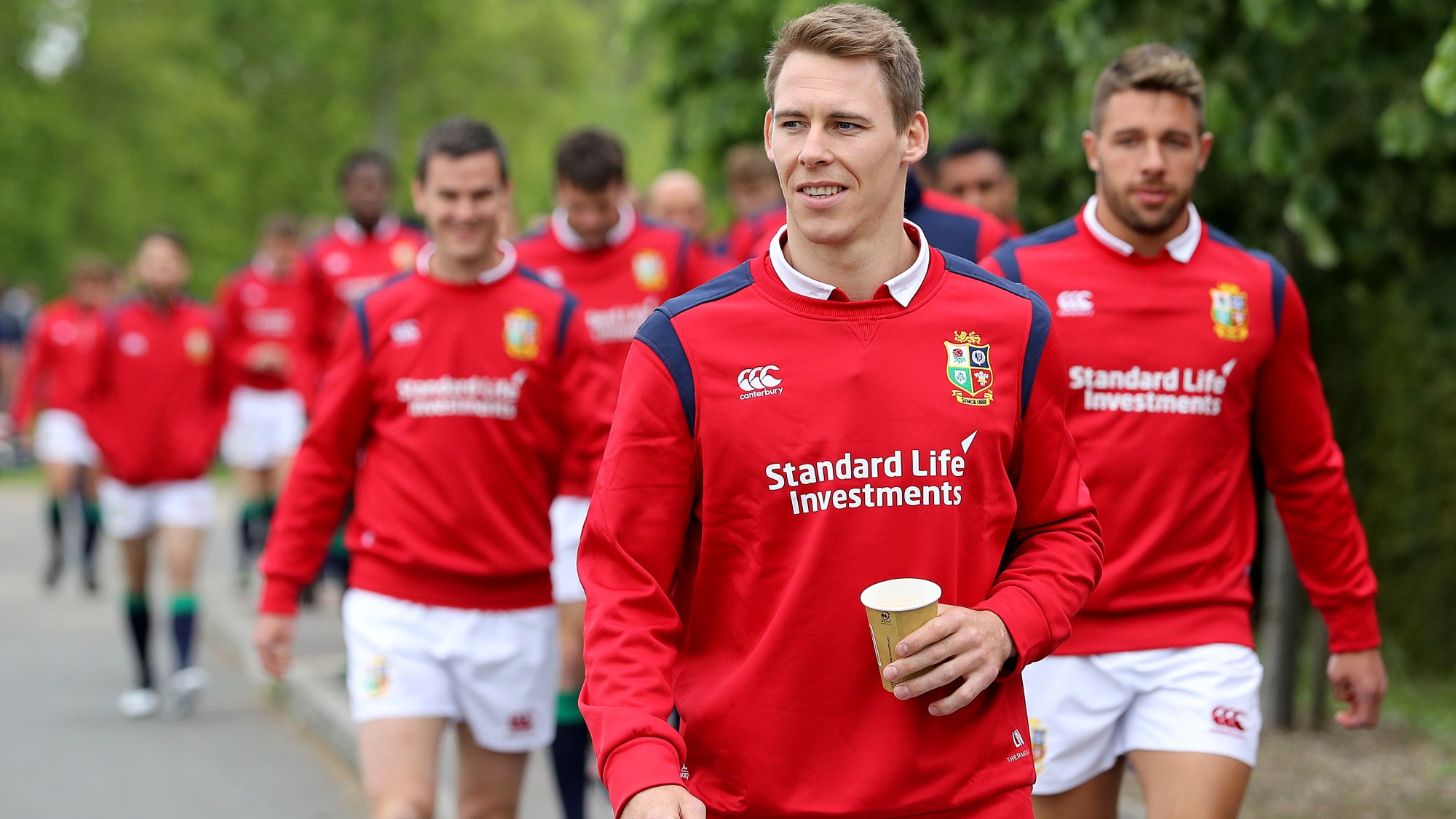 They head to the Aviva Stadium in Dublin on Saturday to take on Munster, with Jonathan Davies and Liam Williams both named in the starting XV, although Ken Owens misses out with an ankle injury.

It will be the last game in Scarlets colours for Williams, who lines up on the wing, while Davies – who will be heading on his second Lions Tour this summer – is at outside centre.

LIAM TO GO OUT WITH A BANG

Liam Williams will join up with his new club Saracens after the Lions Tour to New Zealand is over.

But before that he will be desperate to send off the Scarlets in fine style, after they beat Leinster last week – becoming the first away side to win a PRO12 semi-final in the process – to set up the climax against Munster.

Equally comfortable at full back or wing, Williams has been a stalwart for his home region ever since breaking onto the scene back into 2011.

Now, the 26-year-old is a mainstay of the Wales international side, heading on his first Lions Tour this summer and has opted to try out pastures new from next season.

He faces a tough task against Munster this weekend, but Scarlets made history to become the first-ever away team to win a PRO12 semi-final – and they’ll fancy their chances of going one further.

DAVIES HAS THE PEDIGREE

One of the break-out players of the last Lions Tour as he started start all three Tests against the Wallabies, Davies will be in the famous red jersey again this summer.

And after a spell in France with Clermont, the centre is back playing for his home region, with the chance to win some silverware.

The No 13 started all three summer Tests against New Zealand last year for Wales and all five games of this year’s RBS 6 Nations.

And the 29-year-old appears to be rounding into his best form at just the right time with knockout club rugby followed by a Lions Tour to the home of the world champion All Blacks.