All Blacks unveil 33-man squad to face the Lions

Steve Hansen, Ian Foster and Grant Fox have unveiled the 33-man All Blacks squad to take on The British & Irish Lions in the 2017 Test series. [more] 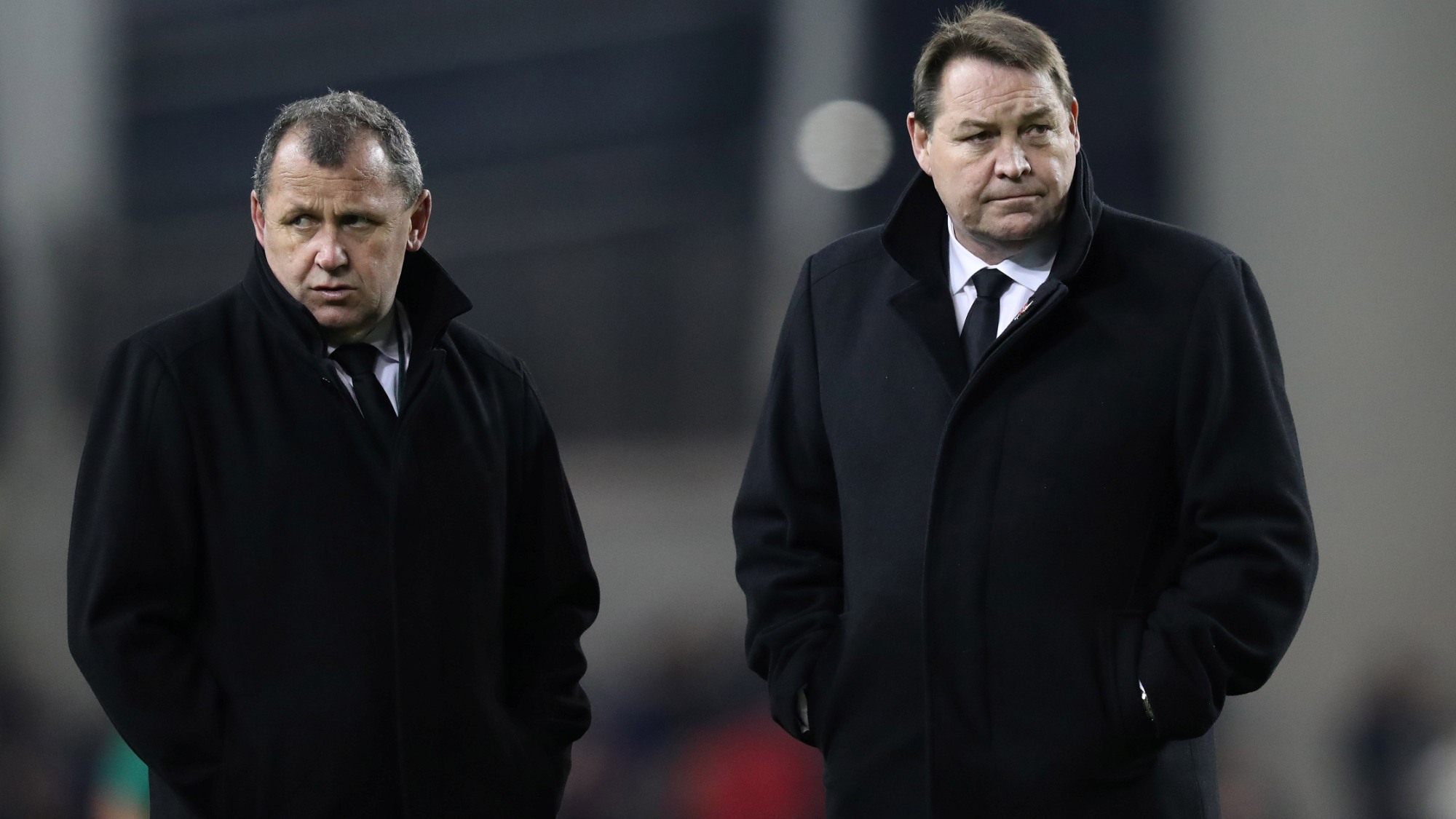 Two uncapped players have been named in the squad captained by Kieran Read in Hurricanes duo Jordie Barrett and Ngani Laumape.

Barrett joins his two brothers Beauden and Scott in the squad – the first time three brothers have been named in an All Blacks squad in their long history.

Also included are Sonny Bill Williams and Rieko Ioane after their impressive performances for the Blues on Wednesday night.

And Head Coach Hansen – whose side will face Samoa in a warm-up Test for the Lions next week – is excited about the challenge ahead.

“We’re excited by the uniqueness that comes with playing a Lions Series as it only comes around every 12 years,” he said.

“Obviously, it’s a very special occasion for the Barrett and Laumape families, with Jordie and Ngani being selected for the first time.

“Jordie has been in outstanding form, he has a skillset which is complete and has a great running and kicking game. Ngani too has been impressive throughout the Super season and has forced his way in through commanding performances.

“This has been by far the toughest team that we’ve had to select for some time and some players who are in very good form missed out, and we always feel for them.  But as is the nature of Test rugby I’m sure a number of them will get an opportunity, if not in this Series, then throughout the season.

Feels good to be selected @AllBlacks for upcoming series against @lionsofficial

“We’re really appreciative of the opportunity to play Samoa first up. The Samoan game is ideal in preparing us for the challenge that comes with the Lions.”

All Blacks squad to face Samoa and the British & Irish Lions: