O’Mahony ready to find another level for Lions

Peter O’Mahony admits he is hoping to find an extra five percent in his game on Saturday against the Crusaders when he makes his first British & Irish Lions start of his career. [more] 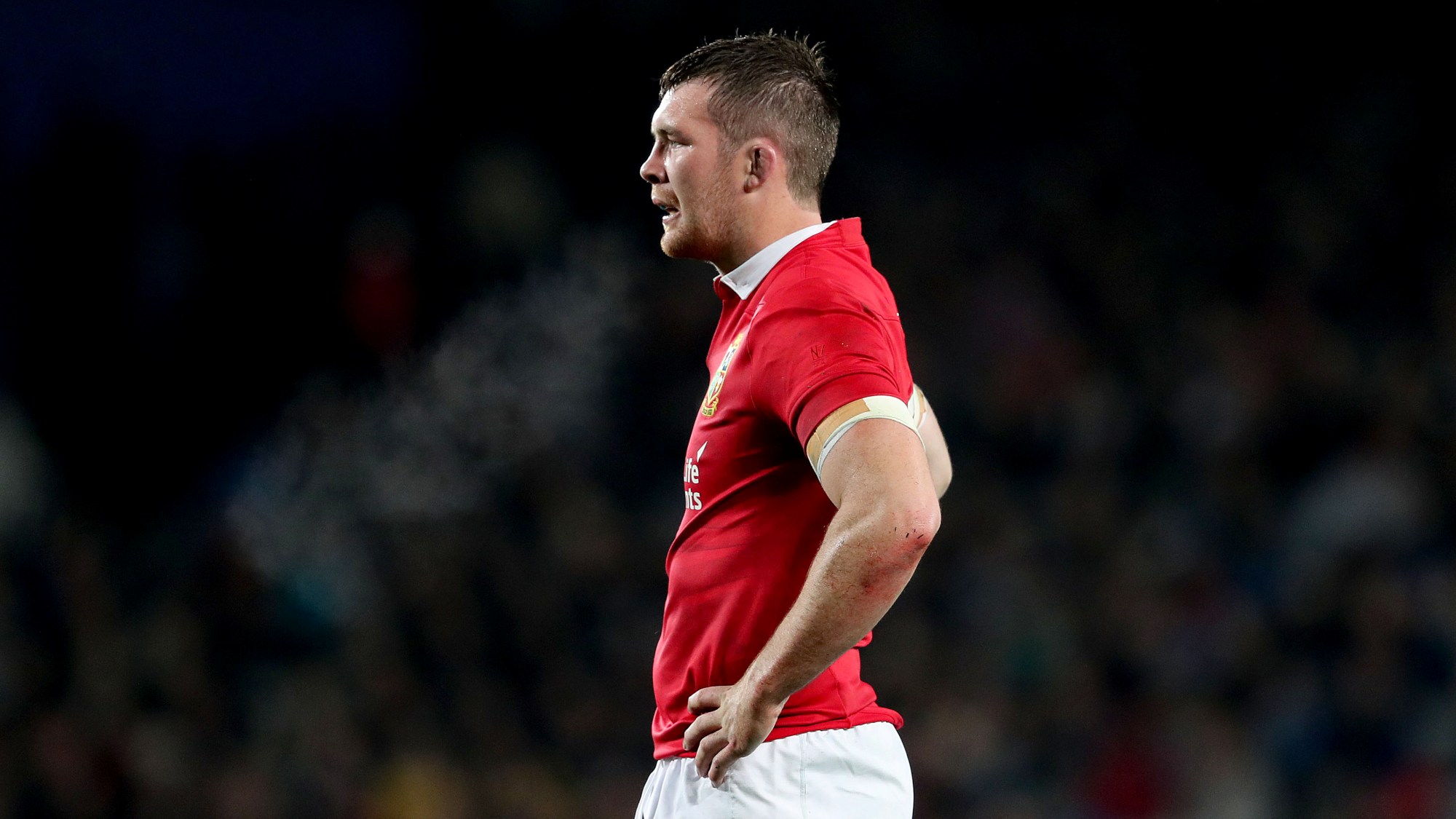 O’Mahony overcame injuries to finish the season strongly, starring for Ireland against England in March before helping Munster to the Guinness PRO12 final.

On Saturday in Christchurch he will line up alongside Sean O’Brien and Taulupe Faletau in the back row, having made his Lions debut off the bench against the Blues on Wednesday.

And O’Mahony knows that there can be no holding back for the Lions as they take on the Super Rugby leaders.

He said: “I think to be successful we’re going to have to get stuck in and be physical.

“As a back rower and as a pack it’s the thing you don’t need talent for. You can put your head down and work hard.

“This is the pinnacle of rugby, not just in the back row, across the park. It’s going to take that little level above international rugby.

“The players that have been picked are world class and it’s whether we can go the extra five per cent beyond that level. You have a short window of prep but you’re considered to have that in the bank because you have the tag of being world class so it’s about finding that five percent.”

The game against the Crusaders will pit the Lions against an all-international tight five, with Scott Robertson’s team still unbeaten this season.

O’Mahony is well-aware of the task ahead of them, but is relishing the chance to get involved.

He said: “It’s massively difficult and it’s a huge challenge but sitting here it brings a huge amount of excitement out as well.

“It’s what you want to do at international level, you want to test yourself against the best and we’re the privileged group here with the Lions who get the chance to do it.

“Yesterday (against the Blues) was incredibly special, getting my first cap, so to get a starting opportunity now is a dream come true and I’m just hoping I’ll be up to scratch and well-prepared to get stuck in.

“There’s a lot of All Blacks in their tight five and I think it will be a good standpoint after the game to see where we are, where we’ve come from a week ago from playing the Barbarians to a different challenge at the weekend. It will be a good test and one all the boys are looking forward to.”