North confident his patience will pay off

George North has had to bide his time for his first appearance on the 2017 Tour but now that it has arrived the winger is ready to take it with both hands. [more] 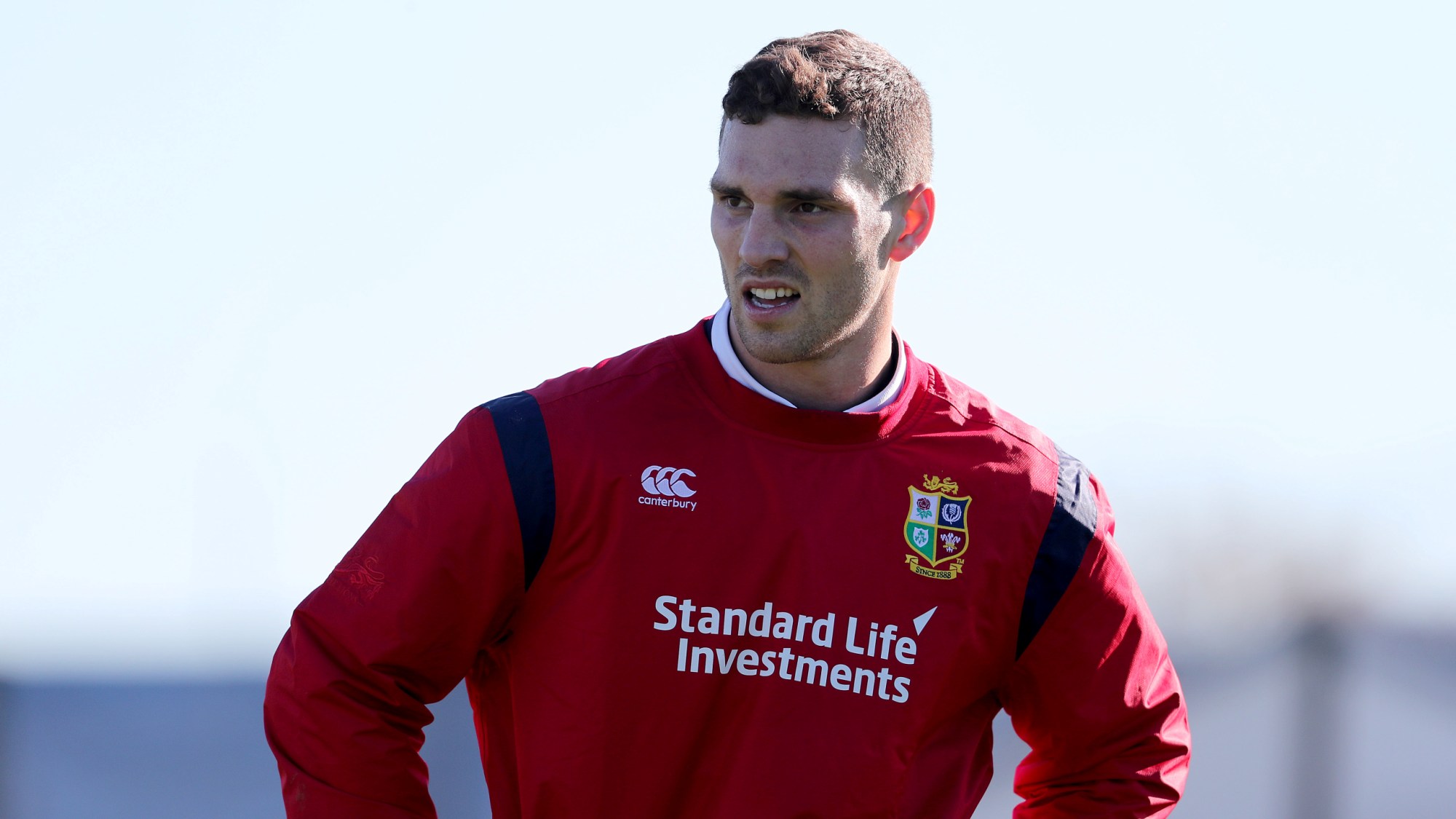 The Wales winger was one of the stars of the 2013 Tour, running in tries in the first and third Tests of their historic series win over the Wallabies.

Four years later and North has had to wait until  the third game on Tour to get his first outing but he will start at AMI Stadium against the Crusaders.

And while the wait has frustrated the Northampton Saint, it is the opposition who will bear the brunt of that when battle lines are drawn on Saturday night.

“The Lions is the pinnacle of anyone’s career so to go on Tour and then not feature in the first two games is annoying – like any rugby player I want to play,” he said.

“But I get my chance now on Saturday and I am looking forward to the opportunity.

“It’s a bit annoying because you are here but I am getting my chance now and I am looking forward to it.

“That is part of touring, it’s the bigger picture now. I knew I would get my game time it is just a case of as and when and be ready for it.

“I just have to make sure that when I get my chance, I play well and take it with both hands.”

Already a seasoned international with Wales by the time the 2013 Lions Tour came around, North became a household name with his stunning showings Down Under.

The Lions made light work of their early opponents on that Tour but four years later against stronger opposition Warren Gatland’s side have won one and lost one from their first two games.

But North – who is joined by Jonathan Davies, Conor Murray and Sean O’Brien in making their first Tour appearances in Christchurch – is adamant that the tough tests will serve them well in the long run.

“We came here knowing it would be hard and the challenge ahead of us is massive,” he added.

“We always knew the first three or four games would be tough to ride out for various combinations for players coming in at different times with various plays etc but we knew that.

“The New Zealand teams do not back down from a challenge so we knew it would be tough.

“The way we have it now is probably better, you want to be tested every game, and become a better team as you go along.

“If you look at the provincial sides in New Zealand, they are all in top form with some teams unbeaten so for us it is good to have some challenges for the bigger picture.

“We have these games to prepare, like anyone we want to play some good rugby, but it is all about building for the Test series and we need to start kicking on now.”