The British & Irish Lions in Dunedin

Known as the ‘Edinburgh of the South’ and named after the Scottish capital, Dunedin has a rich Scottish heritage, so much so that the original city plans were based on Edinburgh. [more] 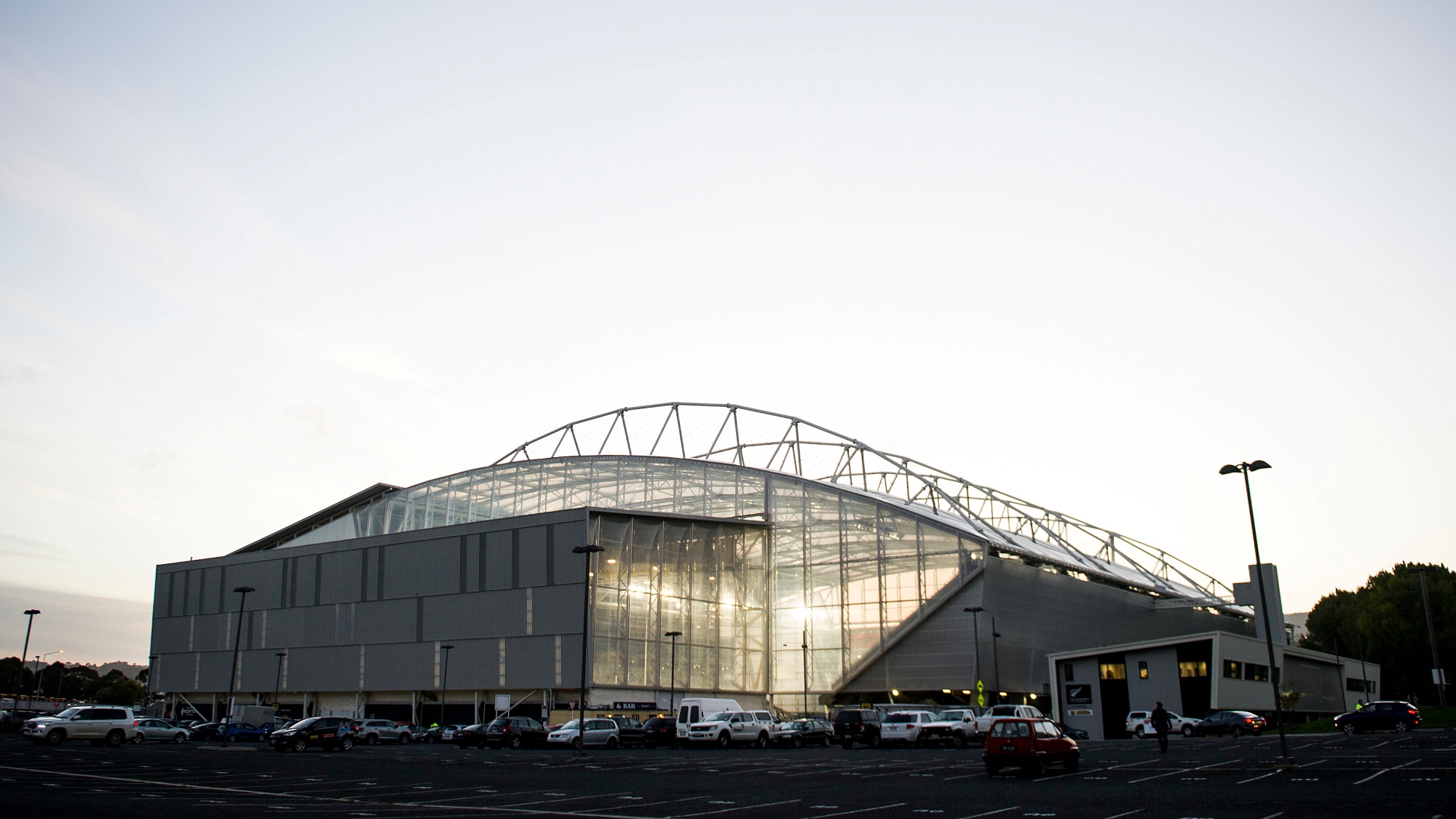 Dunedin is also home to New Zealand’s oldest university and has felt like a home away from home for a certain number of the Lions’ contingent after initially being formed as a Scottish settlement in the 1840s.

Indeed the inaugural Lions Tour all the way back in 1888 kicked off in Dunedin against Otago and 129 years later Warren Gatland’s crew are back in town to take on the Highlanders as their second stop on the south island.

Formed in 1996, the Highlanders have never met The British & Irish Lions before.

But Warren Gatland’s men can expect a stern test from the 2015 Super Rugby champions in their fourth match on Tour with less than two weeks now before their first Test against the All Blacks.

Coached by Tony Brown, the Highlanders are blessed with some stunning firepower in their back line – most notably senior All Blacks Aaron and Ben Smith.

The duo are not going to be available for Tuesday’s clash with the Lions as the All Blacks prepare for their meeting with Samoa but there is no shortage of talent in the south island.

Steve Hansen has released Lima Sopoaga, Waisake Naholo and Liam Coltman from All Blacks training for the historic clash.

Throw in the power of Malakai Fekitoa, the pace of Tevita Li and the nous of Marty Banks and they will be sizeable opponents for the Lions.

Previous Lions Tours have come to Dunedin to Carisbrook’s House of Pain but the Forsyth Barr Stadium, built at a cost of NZ $198.3million, is the new stadium that opened in August 2011 and is New Zealand’s only permanently closed stadium.

Known as the ‘glasshouse’ colloquially, the venue hosted four matches at the 2011 Rugby World Cup and can host a crowd of almost 31,000.

As well as hosting rugby league and A League matches, Aerosmith and Elton John have graced the 30,748-capacity venue.

Though the Highlanders will be fresh opposition for the Lions, trips to Dunedin are nothing new.
The Lions history here stretches all the way back to 1888 and their Tour opener against Otago.

In addition the tourists  have contested eight Test matches in Dunedin with a record of three wins, one draw and four defeats.

Their most recent Test defeat came in July 1983, where they suffered a 15-8 defeat. Scots Roger Baird and John Rutherford were The Lions points scorers.

And when it comes to matches against Otago, the New Zealand province have enjoyed plenty of success over the years.

Their 37-24 success in 1993 stands out as one of the most memorable performances by a province against the Lions, while they also won three straight games between 1950 and 1966.

However the Lions won the most recent game between the sides, claiming a 30-19 success in 2005.

Dunedin is located on the south-east coast of the south island, and boasts some of the best beaches and coastal scenery in New Zealand.

Brimming with heritage and culture, the city boasts fantastic beaches and rare wildlife.

You can bike or drive along the Otago peninsula, taking in the breathtaking coastal scenes. This coastal area is home to New Zealand fur seals and sea lions, yellow-eyed penguins and the mainland royal albatross – the world’s only mainland albatross colony – above the tunnels of Fort Taiaroa established a century ago to counter the threat of invasion from Tsarist Russia.

In the town centre, the old meets the new. Heritage buildings stand alongside impressive street art.

Visitors can revel in the era’s Victorian and Edwardian architecture, while museums and gardens celebrate the city’s diversity.

Dunedin has the world’s steepest street – Baldwin Street. Each year 30,000 Jaffas (round chocolate candies) are rolled down Baldwin St to support a local charity.

The Otago region has many walking and mountain biking tracks. Outdoor activities include kayaking around the peninsula, fishing trips on the Clutha river, surfing at St Clair, exploring tunnels and whale fossils at Tunnel beach, or the strange boulder formations at Moeraki.