All Blacks Waisake Naholo, Lima Sopoaga and Liam Coltman will all start for the Highlanders on Tuesday when they face The British & Irish Lions in Dunedin. [more] 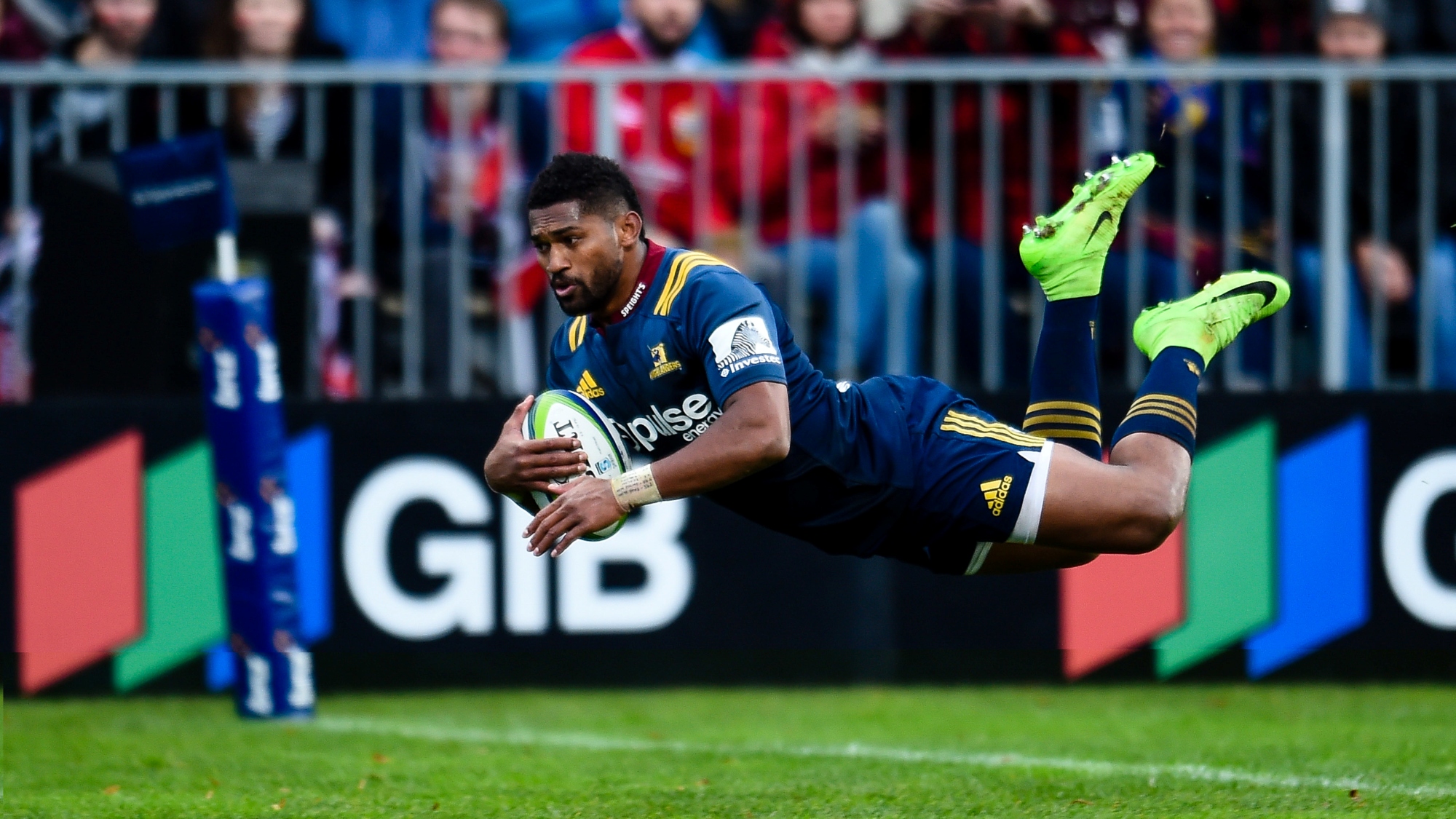 The Lions will take on the Otago-based side in their fourth game of the Tour of New Zealand and despite missing a number of players on international duty with the All Blacks and Maori, the Highlanders side is packed with experience.

The only changes from the starting pack that took on the Crusaders see Jackson Hemopo and Dillon Hunt come in.

In the backs Teihorangi Walden will start at inside centre with Richard Buckman shifting to full back in place of the unavailable Ben Smith – Malakai Fekitoa will wear the No 13 jersey.

Sopoaga will start at fly half while Kayne Hammington will make just his second start of the season at scrum half.

On the bench lock Josh Dickson could make his debut if introduced and Highlanders Head Coach Scott McLeod knows the match will be a big occasion for all concerned.

“For some of these guys this will be the biggest rugby day of their careers, and it is a special moment in any rugby player’s life to play against the Lions,” he said.

“It’s going to be a massive occasion for the club and our supporters”.

Highlanders team to face the Lions at Forsyth Barr Stadium on Tuesday at 7:35PM NZ time: