Warburton: We owe the squad another big performance

Sam Warburton was one of the most nervous spectators in AMI Stadium on Saturday night watching the Lions down the Crusaders. [more] 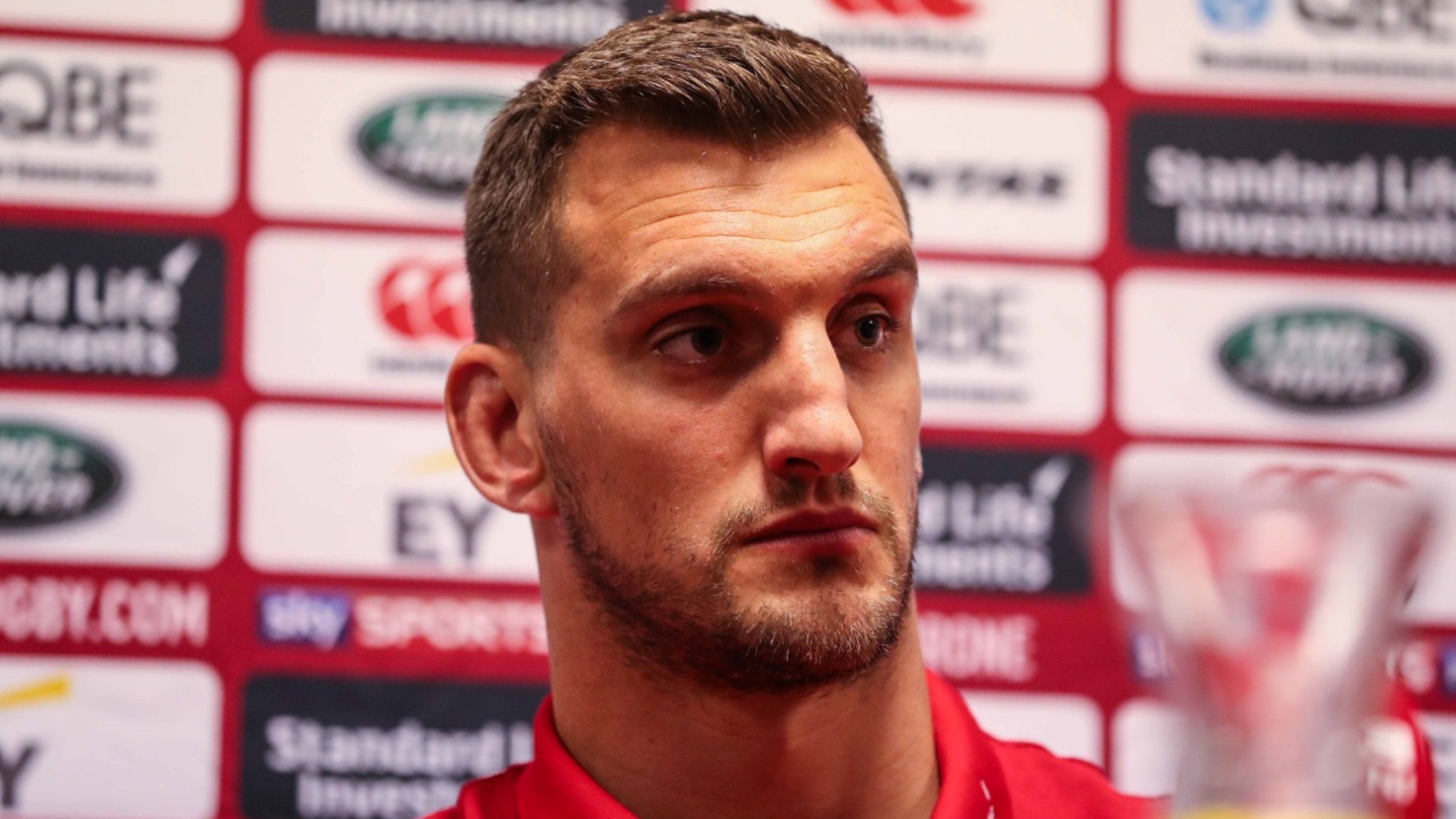 And the Tour captain admits now is the time to re-pay his teammates for that brilliant performance when the Lions take on the Highlanders on Tuesday night.

Warburton returns to the starting line-up in Dunedin as the Lions look to make it back-to-back wins over two of Super Rugby’s strongest sides.

And the flanker knows that momentum is building on Tour as the squad start to gel, both on and off the field.

“Yesterday, I was sat in the stands and I was probably more nervous than if I was playing, I was absolutely desperate for us to get a win,” said the 28-year-old.

“If we hadn’t of won it would not have been the end of the world, we are still building nicely, but it was really good that we did for momentum.

“And now all the guys, down at the ground, we can’t wait to cheer them on, to clap them when they come back into the changing room and spend time together, it does feel like an achievement of the 41.

“That is what special about Lions Tours, and I can see the guys absolutely finish themselves to get that performance and we owe that back to them on Tuesday against the Highlanders.

“So I am expecting us to move on again and just keep nudging on each game now.”

Warburton starts in a back row that includes CJ Stander and James Haskell – who will take on his former club after spell in Otago back in 2012.

Elsewhere Dan Biggar and Rhys Webb are reunited in the half-backs while Robbie Henshaw and Jonathan Joseph are paired in midfield.

#LionsNZ2017 captain @samwarburton_ returns as part of the team picked to face the @Highlanders on Tuesday.

And after giving everyone a start in the first three games on Tour, Head Coach Warren Gatland is now looking forward to watching his side kick on at the Forsyth Barr Stadium on Tuesday.

“They are all big games for everyone now, we knew the first couple of games we felt we were improving,” he added.

“It was a big step up in performance, particularly defensively, against the Crusaders.

“And I think the players for the Highlanders game are well aware of the continuitiy and momentum that has been created from the Crusaders win, and want to continue that.

“And for them to go out and perform collectively and individually, the challenge is to put us under pressure as coaches for selection for Saturday and then ultimately for the first Test.”

The Highlanders will be without a number of their bigger names on Tuesday, most notably Aaron and Ben Smith who are with the All Blacks preparing to take on Samoa this weekend.

But Warburton insists there will be no underestimating the threat brought by the 2015 Super Rugby champions.

“I have got no experience of playing the Highlanders, but I remember last year (with Wales) when we played the Chiefs – which at that point was a depleted Chiefs team – and that was an extremely tough game,” he added.

“It doesn’t matter how many games they have lost to injury or the Maori or the All Blacks, we prepare for the best possible Highlanders team and expect as tough an encounter as any of us will face on this Tour.”