Highlanders skipper Luke Whitelock hailed the never-say-die attitude of his side as they came from behind to defeat The British & Irish Lions in Dunedin. [more] 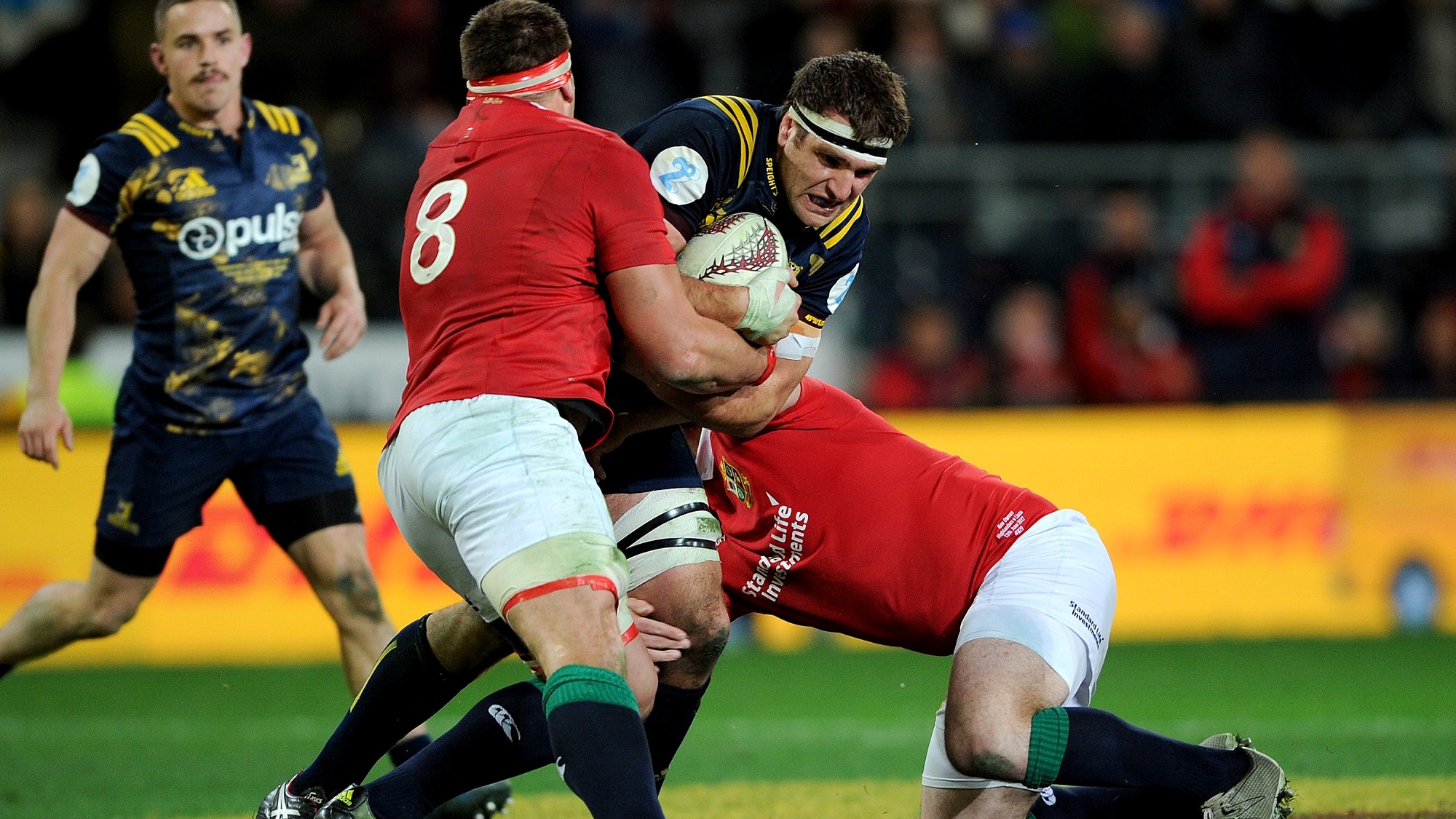 Marty Banks’ late penalty was the difference between the sides as the hosts edged a thrilling encounter 23-22, despite the Lions leading for much of the second period.

The teams went into the break 10-10, after Waisake Naholo and Jonathan Joseph has crossed for their respective sides, Lima Sopoaga and Dan Biggar adding five each with the boot.

Tries from Tommy Seymour and skipper Sam Warbuton after the break had the Lions in the ascendency, but Liam Coltman reduced arrears with a second score for the home side.

And Banks kept a cool head to win it late on much to the delight of Whitelock.

“It was an awesome way to finish off a big week for us,” said Whitelock. “Everyone is really excited and it was a huge effort by the whole squad.

“From players to management, we put a lot of preparation into it and it’s great we went out there and executed it.

“It’s about believing in what we are doing and making sure we stick to the plans we wanted to make sure we focused on what we could do and keep believing.

“Credit to the guys, everyone was outstanding, and the ones who came on really added [to the quality].

“It’s one of those games that came down to key moments and it’s an awesome feeling being on the right side of it.”

Highlanders’ assistant coach Scott McLeod echoed Whitelock’s sentiments, although he admitted there were a few nerves at the end as the Lions pushed for a late score.

“We approached the week leading up seeing early the way we wanted to play and it wasn’t to different from the attitude we’ve had for the last few years,” McLeod said.

“There were a couple of moments in the second half where we applied that pressure and we kept playing with that attitude – I’m extremely proud.

“I was sitting on the edge of my seat at the end – we’ve played a few games this year where we’ve come back having been down.

“We train with the attitude to do that and there was always belief we would be able to come out of that.”