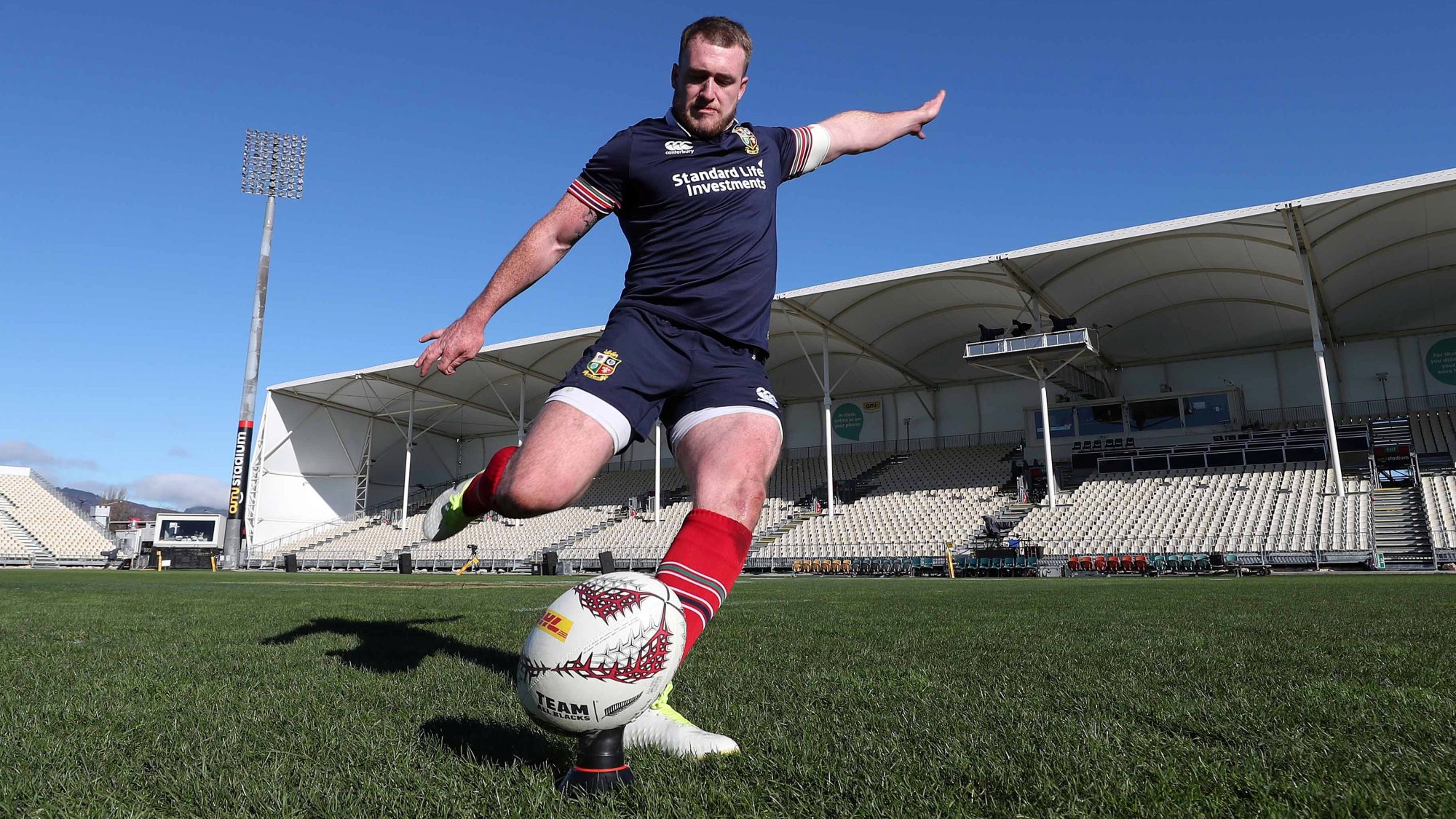 Stuart Hogg has been ruled out of the remainder of the British & Irish Lions 2017 Tour to New Zealand due to injury.

“Stuart has been a key member of our squad on and off the field.”

Hogg, a two-time Lion who featured in the victories over the New Zealand Provincial Barbarians and the Crusaders, suffered a facial bone fracture in the match in Christchurch.

The British & Irish Lions medical team have been working in consultation with Glasgow Warriors and Hogg will return to Scotland for further treatment.

British & Irish Lions Head Coach Warren Gatland said: “It is hugely disappointing for Stuart to have to return home early and for us to lose one of our touring party.

“Stuart has been a key member of our squad on and off the field and it is disappointing to see injury cut short his time with us in New Zealand.

“We all wish him the best with his recovery and we look forward to seeing him back in action in the future.”

“It is an honour to have been involved in a second British & Irish Lions tour and I have hugely enjoyed my time with the squad and I’m very excited about the potential of this group.

There will be no replacement call-up at this time.