Jenkins confident Lions will bounce back against Maori

This is Neil Jenkins' fifth Lions Tour so he knows better than most the challenge awaiting the 2017 squad this weekend as they look to rebound from defeat. [more] 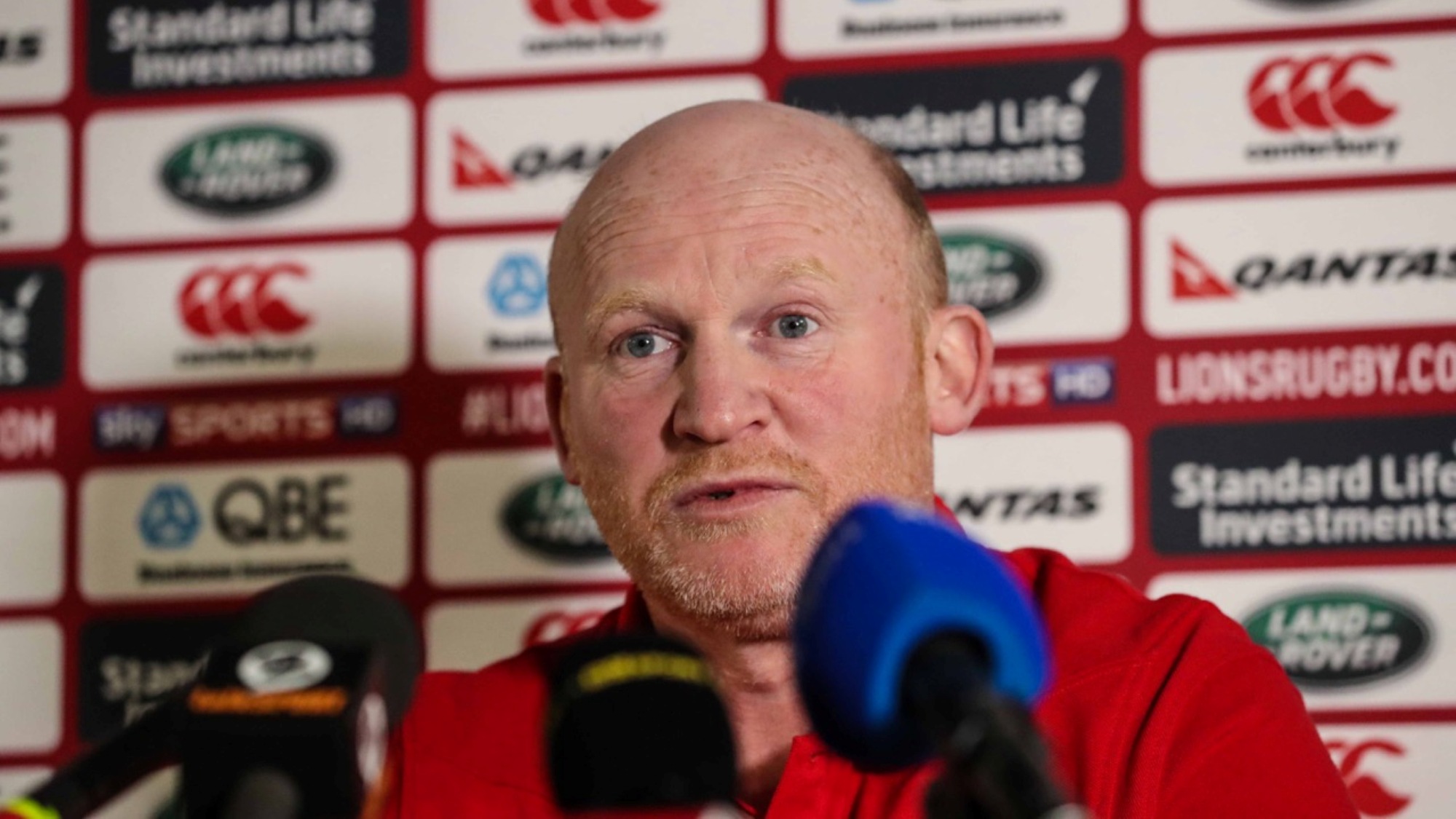 The Lions slipped to a narrow 23-22 loss to the Highlanders on Tuesday night in Dunedin but are already back in the north island in Rotorua preparing to take on the Maori All Blacks on Saturday.

The clash with the Maori will be their fifth on Tour, with two wins and two defeats under their belts already.

But Jenkins is adamant that the side Warren Gatland will name on Thursday are more than ready to bounce back in time for the Test series against the All Blacks.

“We have got pick it back up, there are no excuses, we have another tough game coming this Saturday, another tough one on Tuesday and then the one everyone will be waiting for next Saturday,” said the assistant coach.

“There are six games to go and a Test match a week on Saturday and we want to build momentum on Tour.

“If we can replicate what we did last week against the Crusaders again, we played some good rugby, but there is fantastic rugby mixed in with some poor stuff.

“It is a big game for us and one I feel we certainly need to win to get some momentum with the Test match being just over a week away.

“This is my fifth Tour and no matter what happens, in winning or in defeat, winning is a lot easier to get up for and follow on, but sometimes you have to get up from defeats. It’s not easy, there is no hiding place.

“For us it is about keeping going, the boys will keep going. Anything can happen on a Lions Tour. We need to get back on the horse, go again and hopefully we will put in a big win on Saturday.”

The Maori have been training in Rotorua since the end of last week, and after downing the Lions 12 years ago, hopes are high with the locals that lighting can strike twice.

Their back line includes young All Black talents like World Cup winner Nehe Milner-Skudder as well as Damian McKenzie and Rieko Ioane who has been released for the game by Steve Hansen.

And Jenkins knows the size of the task that awaits the Lions in Rotorua International Stadium on Saturday.

“The Maori beat the Lions 12 years ago in a very difficult game and we know it is going to be an incredibly tough game – we just need to perform again and for a little bit longer,” he added,

“The intensity and the speed of these games. We have got to be ready from the word go, I have no doubt the Maori will not be too dissimilar (to the Super Rugby sides) on Saturday and bringing a bit of physicality with it as well.

“Some of the backline, they have some pretty talented players there.

“That is no disrespect to their forwards, but as a back I am looking at that and there is no doubt they are pretty strong. We are excepting a tough physical fast game of rugby, like another Test match.”

And Jenkins also offered words of condolence for Stuart Hogg after the Scottish full back was ruled out of the rest of the Tour with a facial bone fracture.

“I have seen some players go home and it is not nice,” he added.

“It is something you dream about, the pinnacle of your career.

“Stuart was one of the younger fledglings four years ago but this time he was really at the forefront and pushing for a Test place.

“It’s difficult for him, because of the injury catching Conor’s elbow, it is brutal for him if I’m honest.

“I have got a lot of time for Hoggy, he is a good kid who has been outstanding for Scotland in the last few years and I am sure he would have had a big say in this (Tour).

“In that regard it is very sad that he has to leave the Tour but saying that, someone’s injury is someone else’s opportunity.

“Jared Payne played at 15 last night and we have Leigh Halfpenny you played four years ago and played outstandingly well.

“Anthony obviously came on against the Crusaders and did pretty well, these guys will battle it out for whatever selection it is on Saturday, Tuesday and next weekend.”