Maori All Blacks unveil side to face Lions in Rotorua

Head coach Colin Cooper has revealed his Maori All Blacks side to face The British & Irish Lions on Saturday in Rotorua. [more] 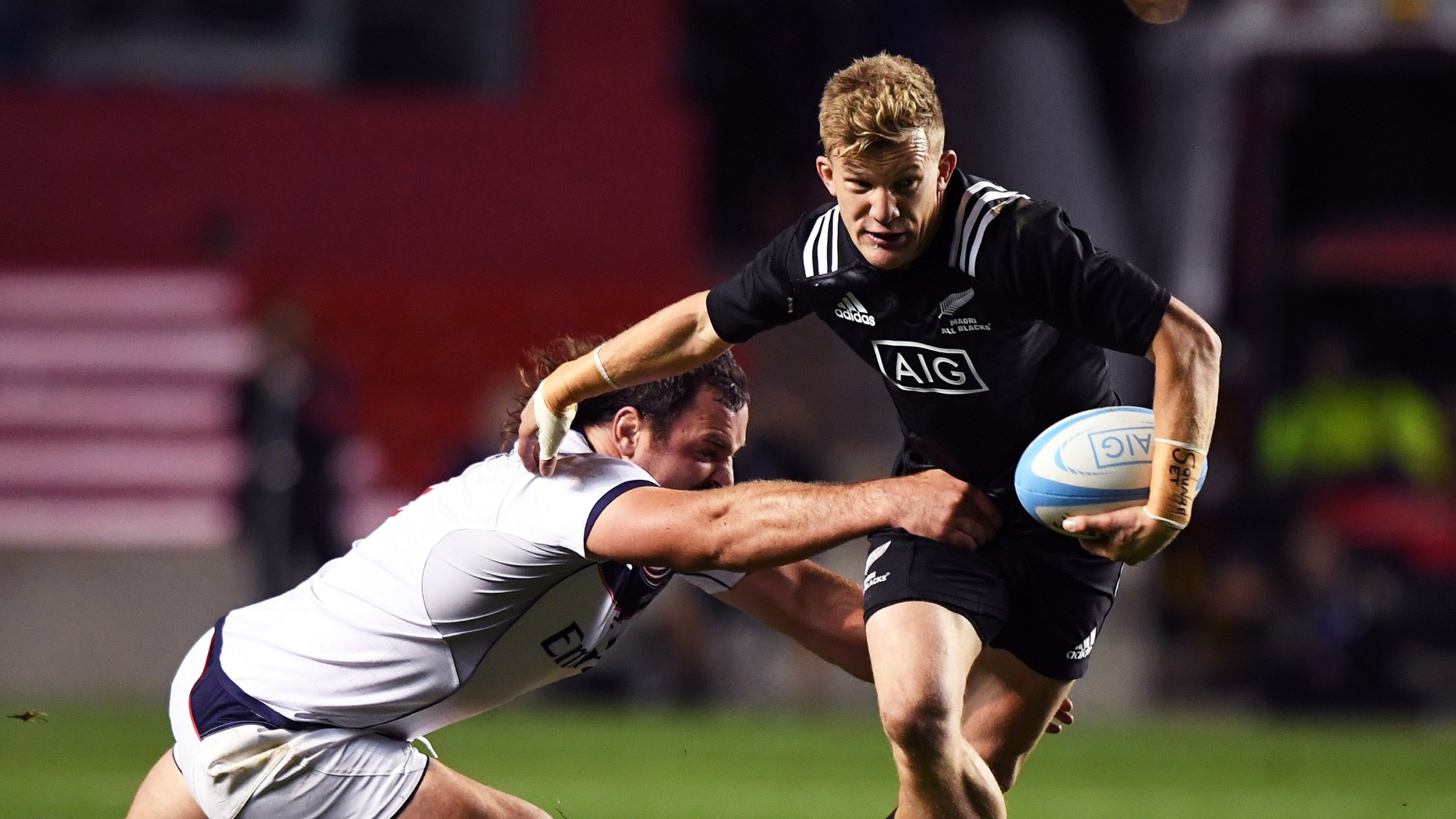 Three All Blacks from Steve Hansen’s squad for the Test series against the Lions will start on the weekend in Tawera Kerr-Barlow and the Ioane brothers Rieko and Akira.

Chiefs playmaker Damian McKenzie starts at fly half for the Maori side in a backline packed with All Blacks talents like Charlie Ngatai and World Cup winner Nehe Milner Skudder.

Up front hooker Ash Dixon will captain the side from hooker while the likes of Elliot Dixon and Liam Messam are also included in the pack.

Bryn Hall and Rob Thompson are in line to make their Maori debuts if introduced from the bench at the Rotorua International Stadium and Cooper likes the way his side have blended this week.

“We’ve named a strong group who all have good clarity on how we want to play this match against the Lions. We feel Damian will suit the game plan that we want to play, from the number 10 position,” he said.

“We experienced a powerful pōwhiri on Monday which really resonated with the boys and it’s been great to be here in Rotorua and feel all the support. It’s really lifted the team and helped bring them together as a unit.

“We recognise the challenge that is ahead of us on Saturday, but we’re really excited as a group by the opportunity we have to represent New Zealand, Māoridom and the fans that will descend on Rotorua this weekend.”

Maori All Blacks team to face the Lions on Saturday in Rotorua: