Maori All Blacks coming together for Lions challenge

The British & Irish Lions know all about the challenges of getting a squad to gel in a short space of time. [more] 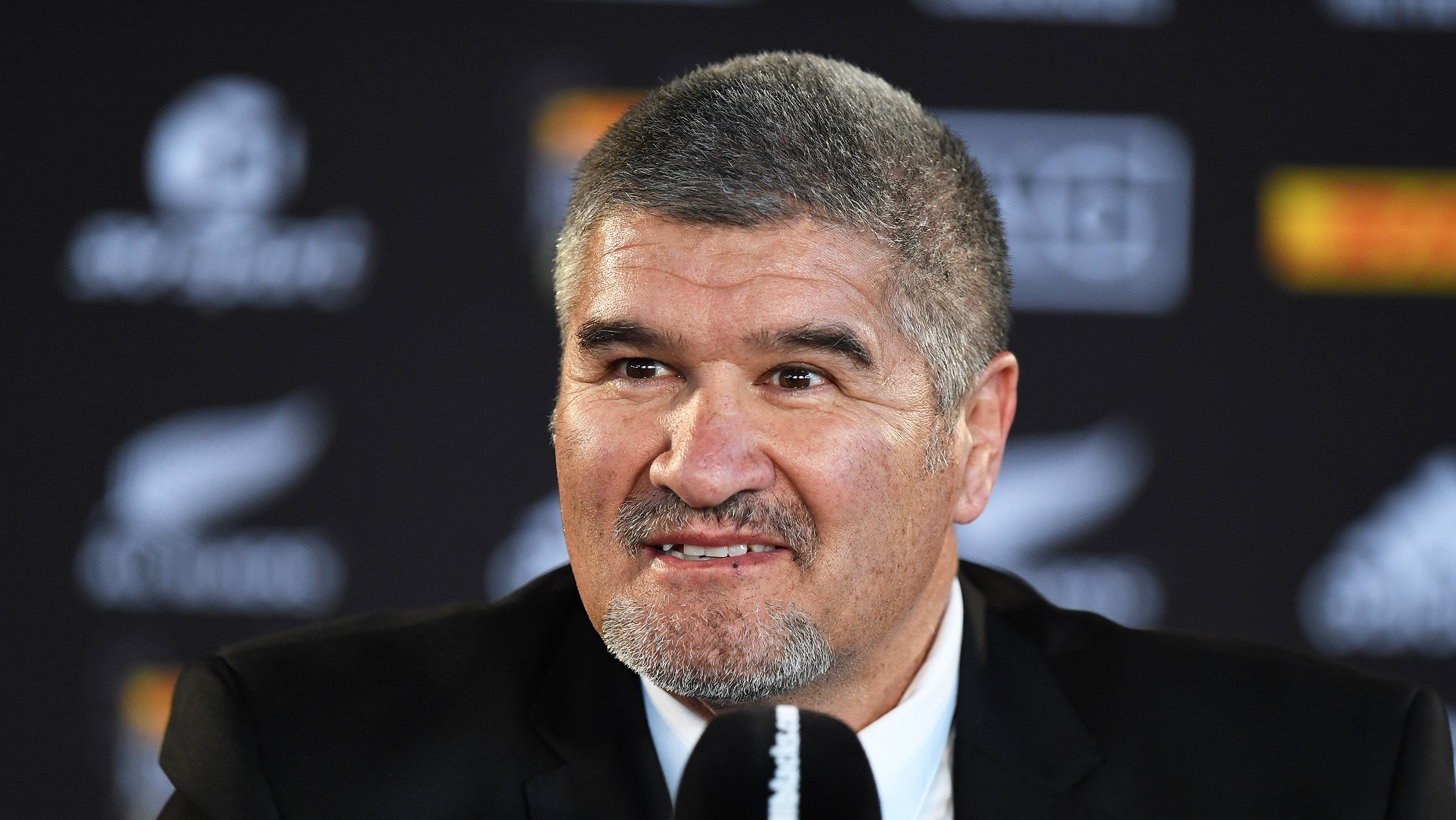 In Rotorua on Saturday they will face a Maori All Blacks team facing a similar task albeit with previous experience of playing together.

Of the 23 players named by Colin Cooper to face the Lions, 12 featured on last year’s Tour of the northern hemisphere, while all but two have previously played for the Maori.

There are eight All Blacks in all, and Cooper explained that the team are relishing the opportunity to take on the Lions.

He said: “We recognise the challenge that is ahead of us on Saturday, but we’re really excited as a group by the opportunity we have to represent New Zealand, Maoridom and the fans that will descend on Rotorua this weekend.”

The Maori have a great record in Rotorua, their last defeat there came back in 1973 against the All Blacks.

And Liam Messam, the most experienced member of the team, believes the ties that bind the players – the Maori whakapapa genealogy – will be crucial to the squad coming together.

He explained: “The team is picked on blood so automatically we come in as a group. You can’t take that for granted, we still need to work on the small connections in our group.

“We have a silver fern on our chest so we’re representing New Zealand, Aotearoa (the Maori term for New Zealand), so when you come into this environment you put away your Super Rugby sides and you come in as one.

“The quicker you do that, we can use that to our advantage on Saturday because we have had one team training session all together so we need to use those connections and the ties we have, with our culture, come the weekend. We know who and what we represent.”

The Maori All Blacks have named a strong line-up to face the Lions: https://t.co/Z4EpZQc95Y#MABvBIL#LionsNZ2017 pic.twitter.com/kBmu8xNOza

In 2016 the Maori went on a three-match Tour to the northern hemisphere at the end of the year, winning two of their three encounters.

A convincing 54-7 win over the USA and a 26-10 success against Harlequins sandwiched a 27-14 defeat to Munster at Thomond Park.

End of year Tours have become a regular occurrence for the Maori, who visited Fiji in 2015, Japan the previous year and North America in 2014.

They also played both Ireland and England in 2010 in their Centenary Series, which celebrated 100 years since their first official match, with Messam playing in both of those encounters.