British & Irish Lions fans have helped set a world record in Rotorua on Saturday before the match against the Maori All Blacks. [more] 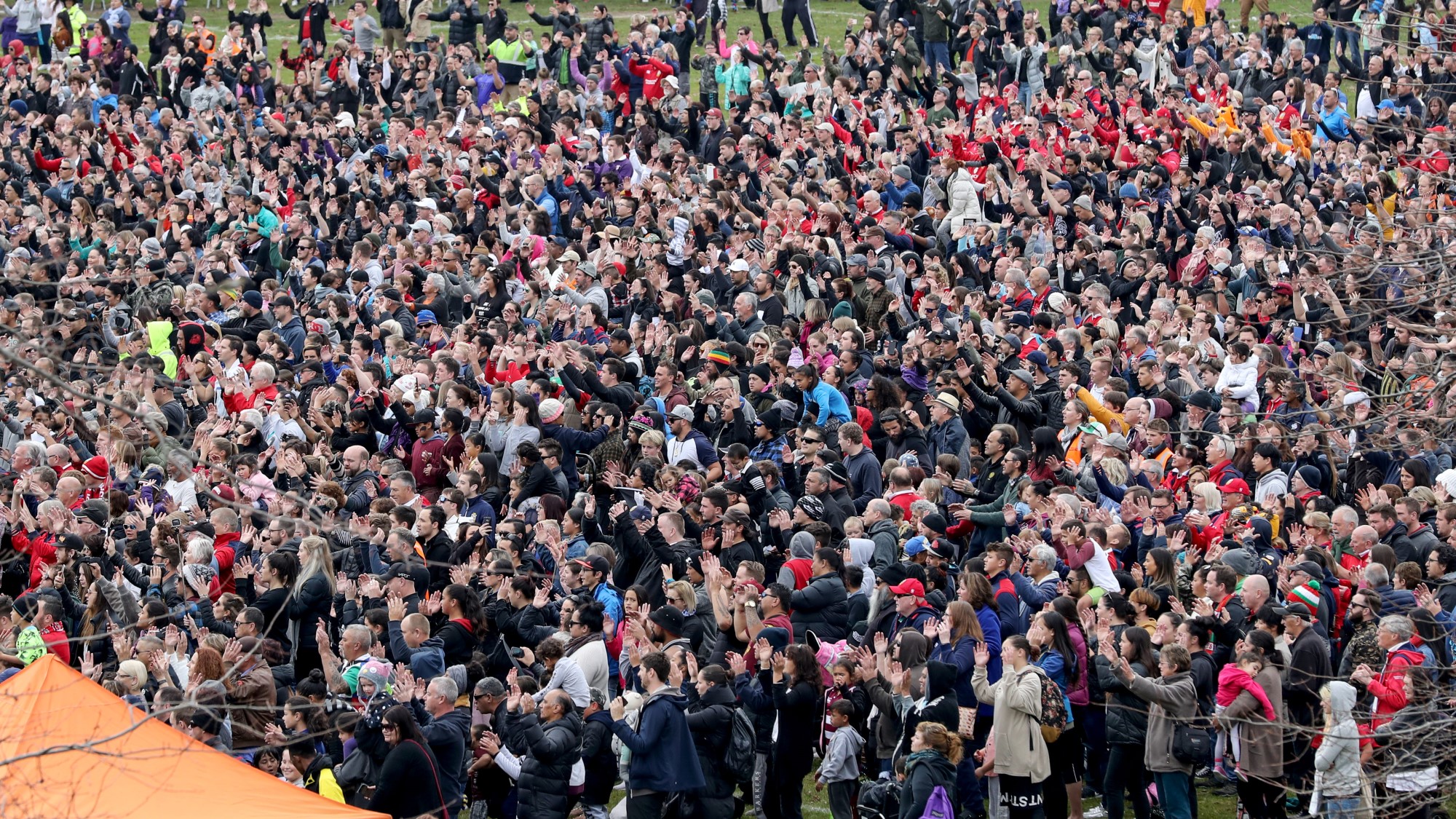 In total around 7,700 people took part in a haka on the Lakeside Village Green in Rotorua, to break the previous official record of 4,028 people which was set in France in 2014.

And the Lions fans were out in force to play their part in setting a new record, joining in with New Zealand supporters.

The attempt has not yet been ratified but organisers were confident it will fulfil the strict requirements for a world record.

And a huge number of Lions fans will be able to take their place in the record books having played their part in the bid.

The Lions went on to beat the Maori 32-10 in Rotorua in an entertaining encounter, and they will now head to Hamilton for a clash with the Chiefs on Tuesday.

Fantastic to see so many Lions fans getting involved! #AllForOne pic.twitter.com/BIxSghhkga