Mako Vunipola was at the forefront of a superb pack performance on Saturday as the Lions downed the Maori All Blacks in Rotorua but the prop insists there is still more to come. [more] 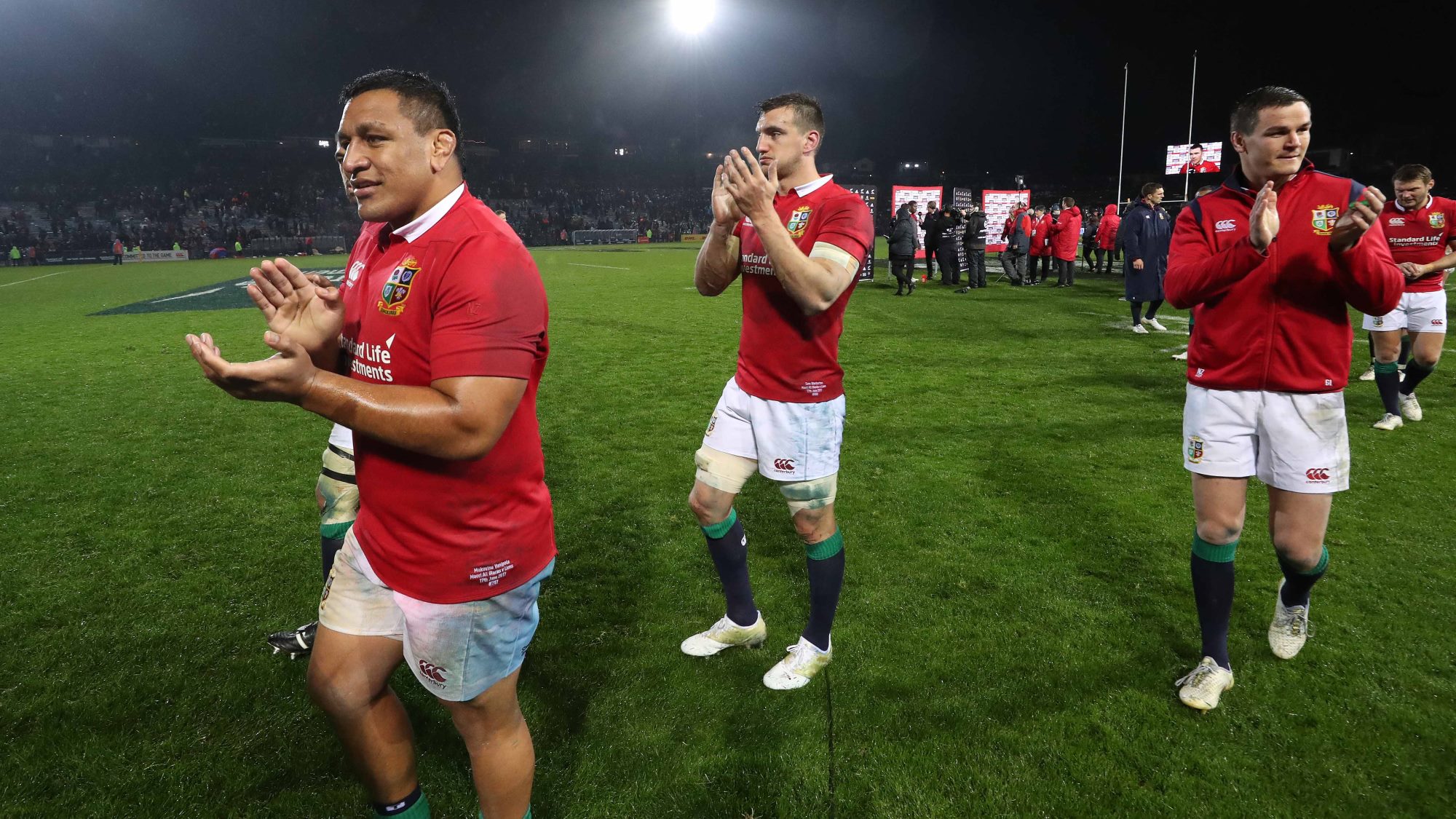 And there will need to be because the Lions first Test against the All Blacks is now only a week away – with Tuesday’s clash with the Chiefs the final tune up for the series.

On Saturday against the Maori, Vunipola and the pack turned the screw at scrum and lineout time in wet weather, earning a penalty try from a scrum and helping Maro Itoje over for the second from close range.

And Vunipola – who appeared in all three Tests for the Lions four years ago in Australia – wants the forward pack to keep on building.

“Whenever we take the field it is an opportunity to go out there and impose ourselves and I thought we did that at times with our driving maul and our scrum so we are very pleased with that,” he said.

“But we have got to step up again now for the next challenge.

“Our 9 and 10 put us in the right areas and it was up to us to try and put the squeeze on them and the scrum I felt at times we had the ascendancy. They were a good pack and it was a good old battle out there.

“For us as players, we just go about our job, we are here to win the Test series.

“We know what the plan for this Tour is, to come out here and challenge the All Blacks and win the Test series.”

The Tour is now at the halfway stage, with five games played and five still to come – and the Saracens prop is desperate to carry this momentum into the business end of the Tour.

Relive the best bits as the Lions were victorious in Rotorua…

“We knew that we had to learn quickly on the job and gel as a team quickly, we knew these games would be tough and there would be disappointments along the road,” he added.

“But the whole point was to get ourselves ready for the Test series and we have got another chance on Tuesday to build on this win and get some good momentum going into Saturday.”

And the England star also wants his side to find a more clinical edge for when they take on the world champions.

“We talked in the first half that we were putting ourselves in the right area, and then letting them off the hook with silly penalties,” he added.

“We talked about getting down there and putting our foot on the throat, and part of that was the set-piece, being more reliant on lineout and scrums.

“The scrum is pretty simple, whoever pushes harder wins, we knew that coming down but we had to adapt a little bit and we are looking forward to the challenge coming.”