Dan Biggar believes The British & Irish Lions will carry a wave of momentum into the opening Test match against New Zealand on Saturday after beating the Chiefs in style. [more] 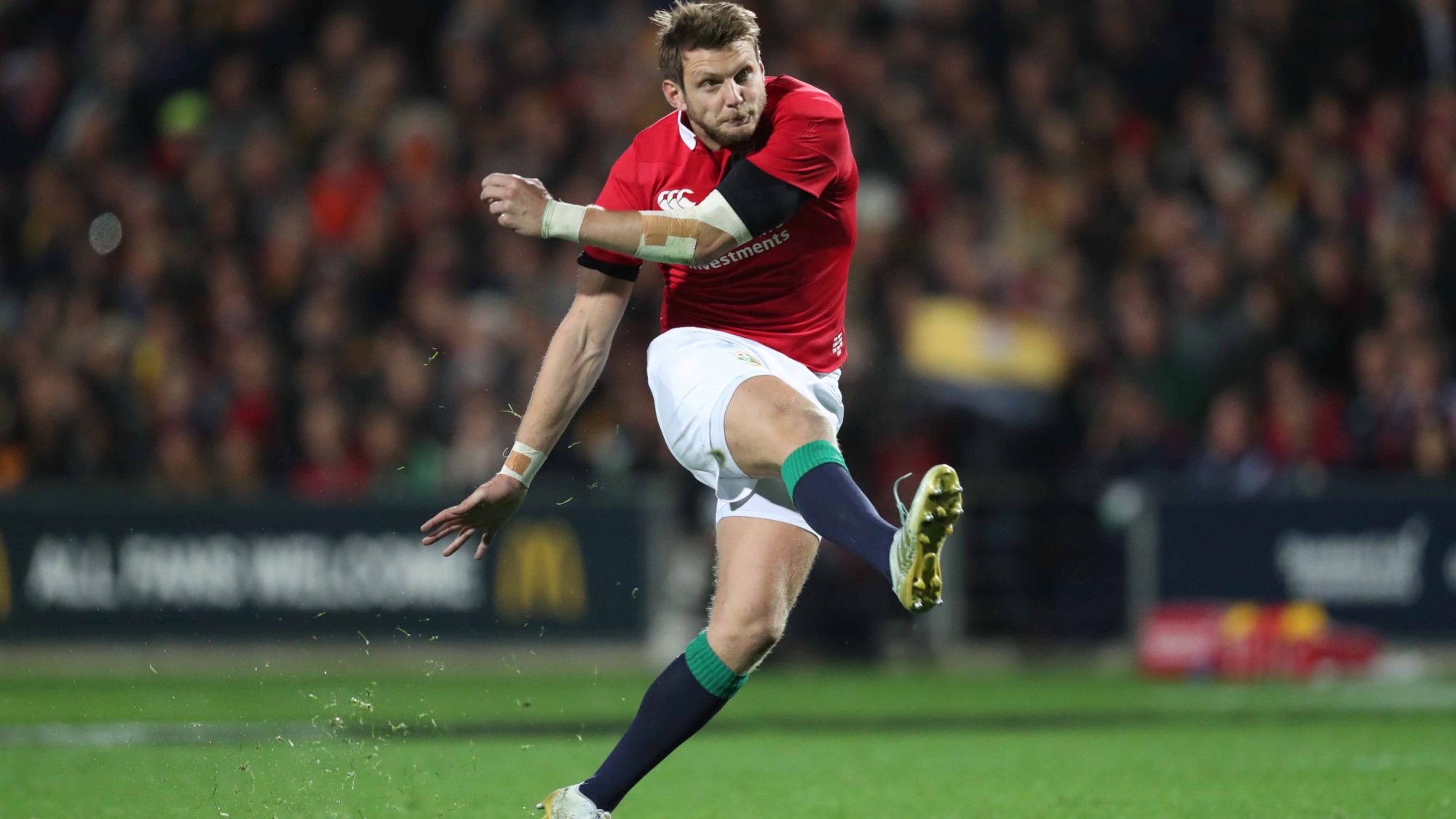 Jack Nowell scored two tries in the 34-6 win as Warren Gatland’s men showed off what they can do with ball-in-hand ahead of the most eagerly-anticipated Test match of the year.

A penalty try and superb score from Jared Payne completed the win, and fly half Biggar is adamant the Lions can overcome the three-time world champions on Saturday if they play like they did in Hamilton.

“The calibre of player we have got in terms of the side that was put out there tonight is a real credit to the squad and the players who get in the 23 potentially on Saturday,” he said.

“It is going to be a huge Test for both sides, it is all about being positive and whoever is selected and not selected we all have jobs to do in terms of being prepared.

“In the first half we tried to be too fancy but generally we constructed some nice tries and put ourselves in a really nice position.

“Looking at four tries against a good Chiefs side, we can be pleased with that and on the flip side not to concede tries is a really big positive.

“But we are not getting carried away. The boys who played did a really good job and we look forward to Saturday.”

Team morale and squad togetherness have played a huge role on the Tour so far and Biggar believes the squad have created a unique bond in their three weeks in New Zealand.

And now, with all the attention shifting to who Gatland will pick, Biggar says their team spirit will only be strengthened by the success.

“It was very important as a squad because it is obviously a huge week with Saturday in mind and to put the camp in a positive mood,” he said.

“We will have a day off tomorrow and be back at it Thursday so it puts a spring in everyone’s step.

“They were clapping us in and it just shows we are a really united squad and it is just really nice and important to put a positive slant on things heading into Saturday for everyone who is involved.”