Warren Gatland believes victory over the Chiefs was vital for the Lions as they build momentum into the first Test against the All Blacks on Saturday in Auckland. [more] 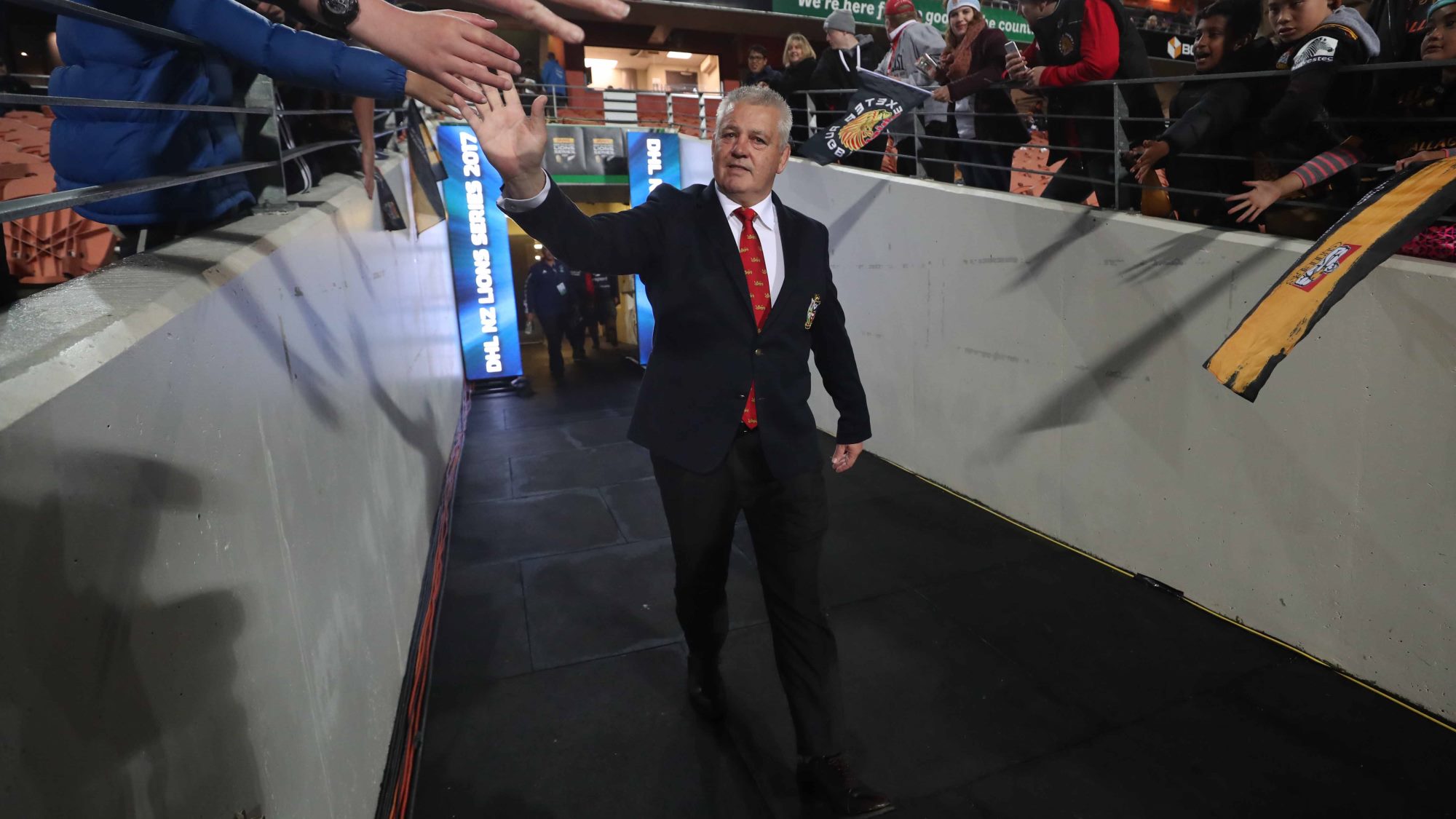 The Lions ran in four tries in Hamilton against the Chiefs, with Jack Nowell crossing twice, Jared Payne getting another and the pack earning a penalty try in another strong showing.

That was enough for a 34-6 victory, the biggest of the Tour so far, and for Gatland, it was crucial the team built on the win over the Maori ahead of the opening Test at Eden Park.

He said: “The result was pretty important for that group of guys. Over the last couple of days they had spoken about the disappointment for the guys who were involved in losing the Highlanders game, and games where we’ve been in front with 70-odd minutes on the clock.

“I think it’s really important in terms of the momentum that was created on Saturday with a really strong performance against the Maori and then tonight the whole group, we didn’t want this group not winning and they have come out and given a commanding performance.

The Lions score four tries in a testing encounter against @ChiefsRugby in Hamilton.

The sense of unity was key for Gatland, who will convene with his coaches on Wednesday in a final selection meeting before the announcement of the team to face New Zealand in the first Test.

Meanwhile for Rory Best it was a momentous occasion, four years after captaining the Lions in a narrow loss to the Brumbies in the equivalent fixture in Australia.

The Ireland skipper was thrilled at the way the team stood tall for the entire game.

He added: “I think it’s something four years ago we lost that game and the way I played and the way the team played was disappointing.

“I said to the guys, regardless of what happens off the back of this, don’t regret this fixture and the way you perform. It was something we really tried to channel and produce a performance from.

“For me personally, to have captained those boys, when you get to the 80th minute and your tight-head prop that has been on the pitch for every one of those minutes, makes the turnover to end the game, it shows the commitment the boys had.

“It’s a wider squad and it was important for us to feel we contributed in terms of victory and momentum. I think we’ve done that and I think we’re in a good place going forward into Saturday.”