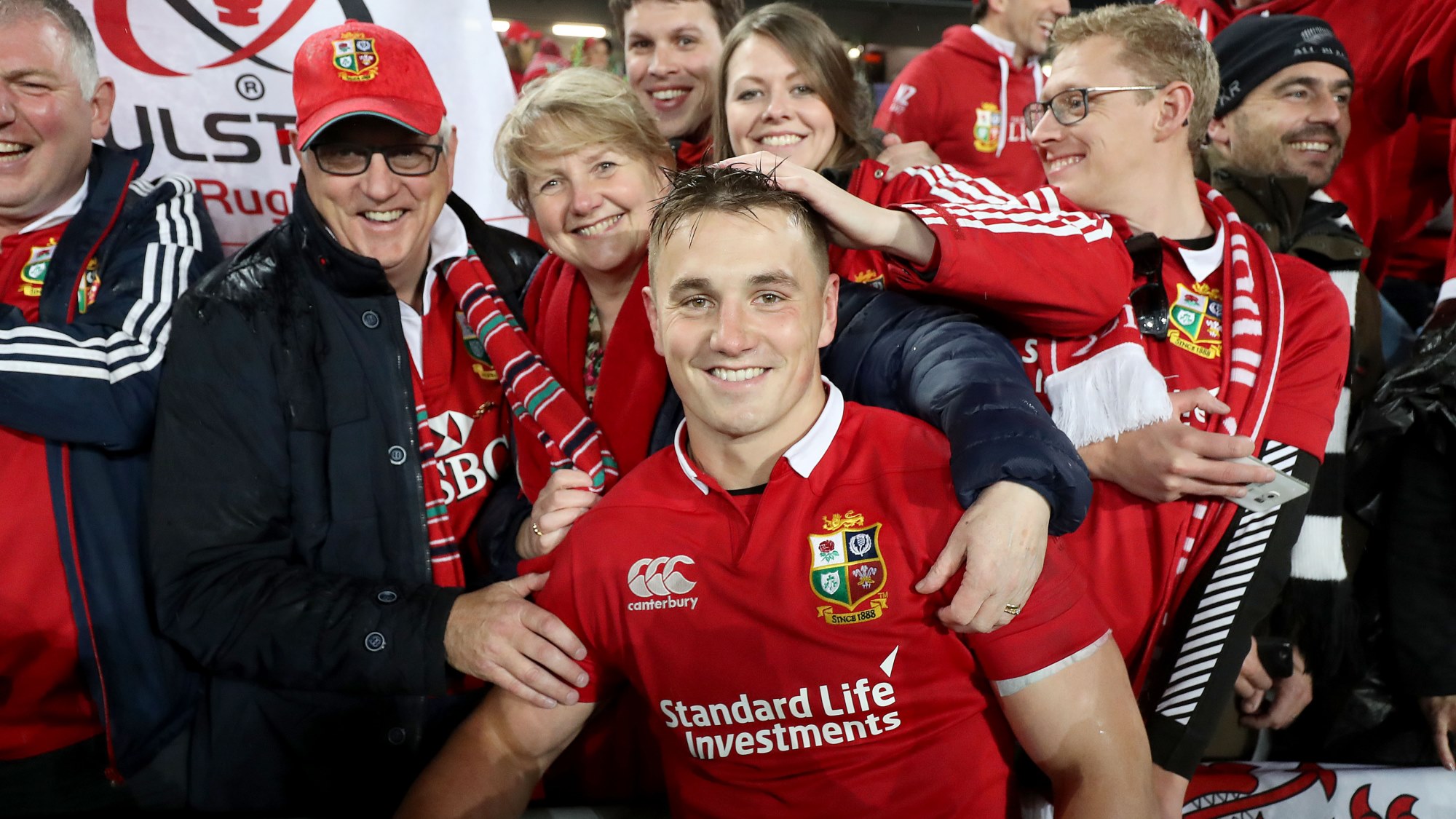 After a thrilling 2017 British & Irish Lions Tour to New Zealand and a series of world-class performances on the pitch, Jonathan Davies has been voted the Standard Life Investments Lions’ Lion of the Tour.

Following the final match of the series at Eden Park, Auckland on 8th July, British & Irish Lions captain Sam Warburton distributed a voting card to each team member, on which they marked the player they believed deserved the accolade of Lions’ Lion.

Jonathan Davies, who has played every minute in each of the last six Lions tests, in Australia and New Zealand respectively said; “I’m blown away to receive this award from my peers. I have loved every minute of this amazing tour, with an amazing group of players and to receive this from them is very special.

“To come to somewhere like New Zealand, the home of the double world champions after such a short time together and to run them as close as we did is a huge achievement. Both teams have put in a huge effort and we have to be very proud of what we have achieved on this Tour. It’s been very special for me.” 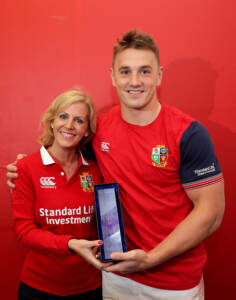