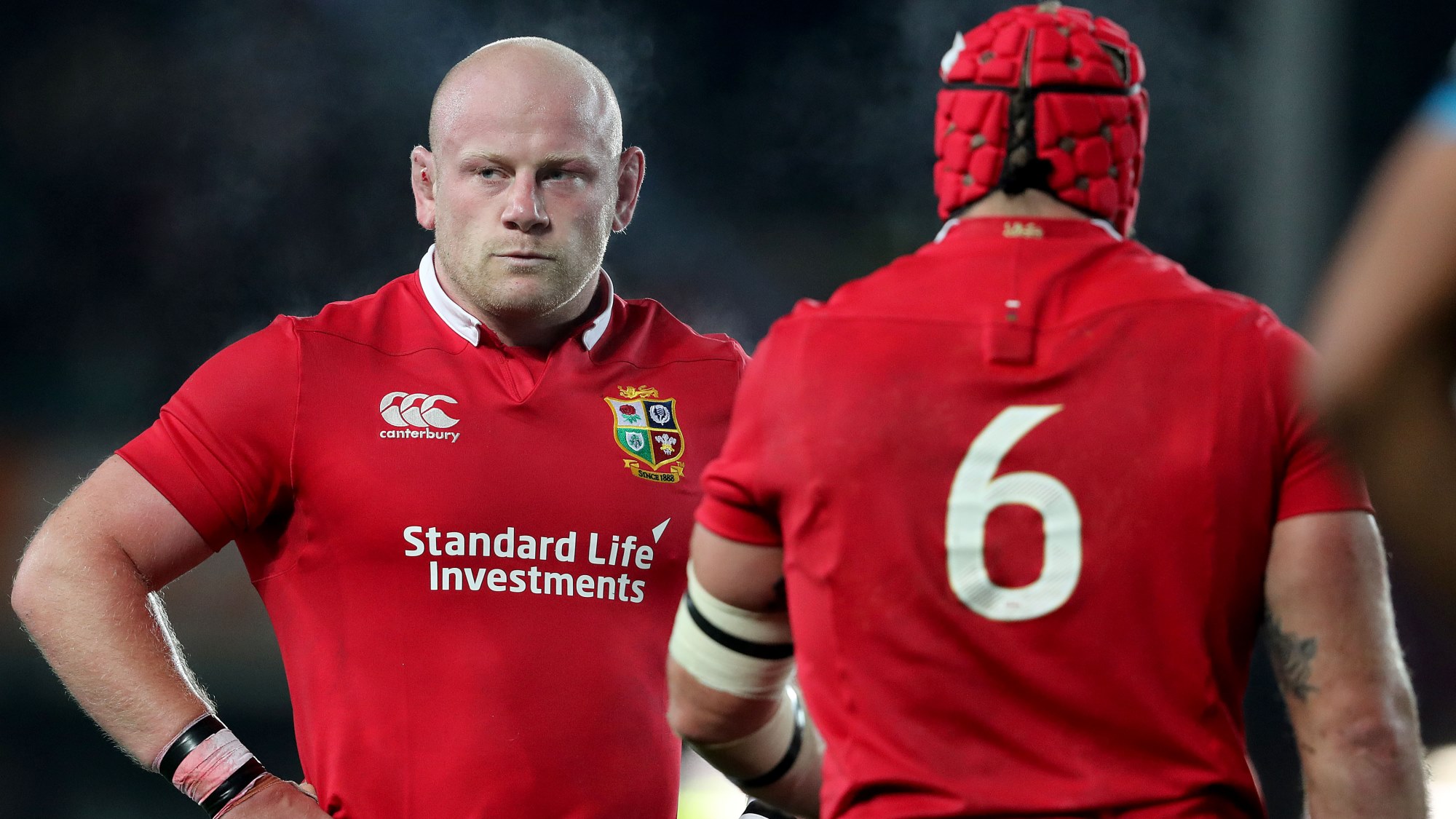 Head Coach Warren Gatland did not hesitate in selecting Dan Cole for the 2017 British & Irish Lions Tour to New Zealand, and the prop brought big-match experience to the touring party.

Cole’s first start on Tour was the 22-16 defeat to the Blues, before he came off the bench in the thrilling 12-3 win against the Crusaders.

Further appearances against the Highlanders, Chiefs and Hurricanes followed as Cole racked up 35 tackles and won two turnovers.

“I am learning as much as they [younger players] are. 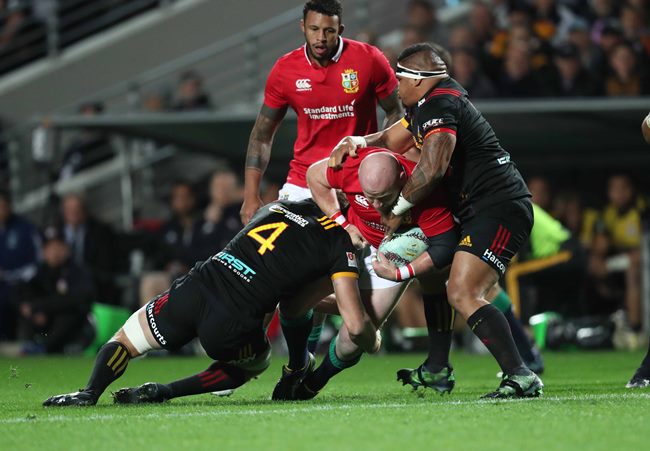 “That’s similar to the last Tour in that regard, there are guys around you that you haven’t played with before so you want to learn off them as much as you can because that’s how you get better as a player.

“And yes they might have been in situations they haven’t been in before and if that’s the case then you are there to talk.”