George Kruis was called up to his first British & Irish Lions Tour after enjoying a stellar 2016 with England, as he established himself as one of the best locks in the game. [more] 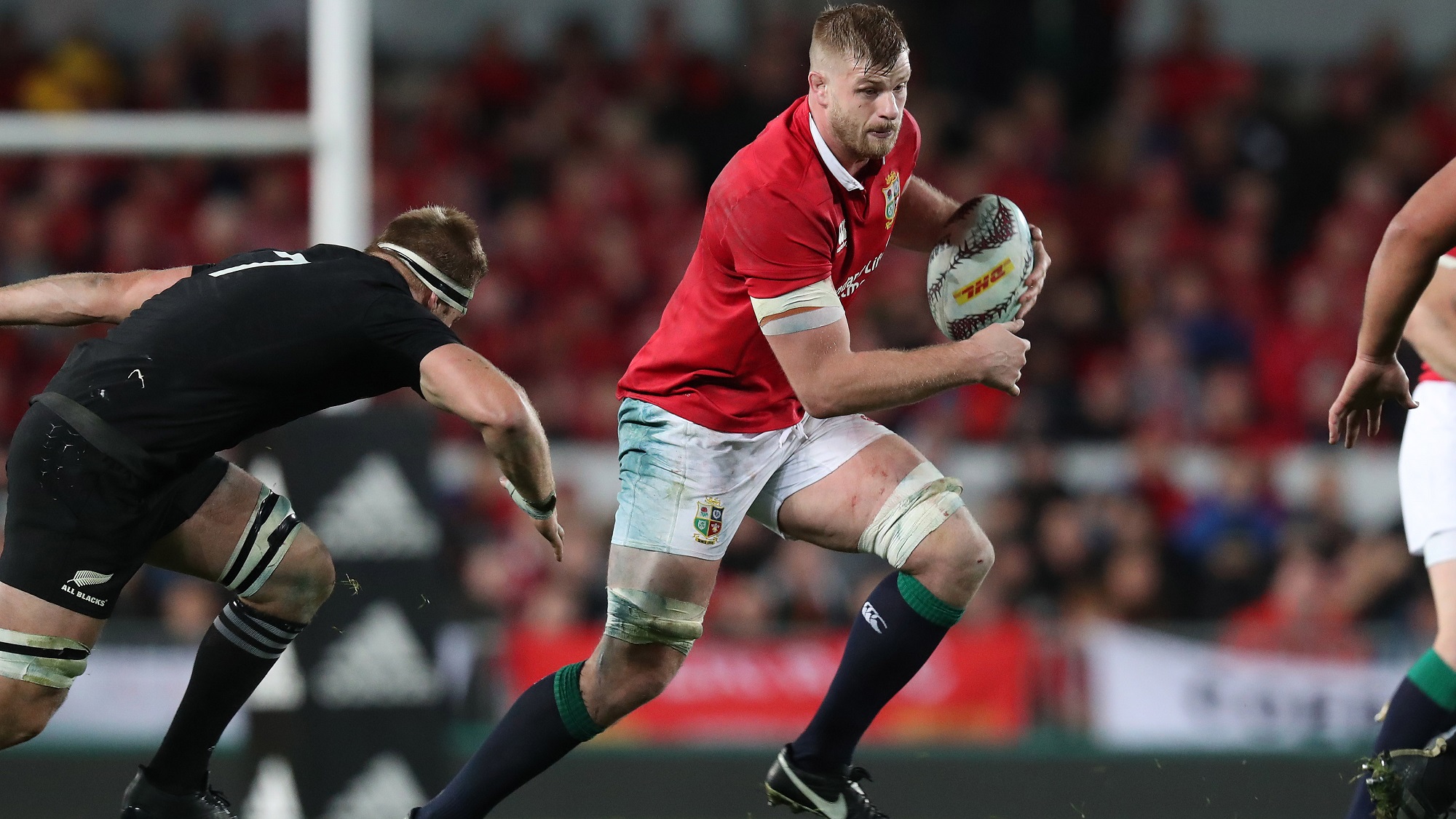 The Saracens man was selected in the second row for the first Test against the All Blacks at Eden Park as the Lions went down 30-15.

Kruis made 16 tackles during the ferocious 80 minutes, the second highest amongst the Lions side behind Jamie George. 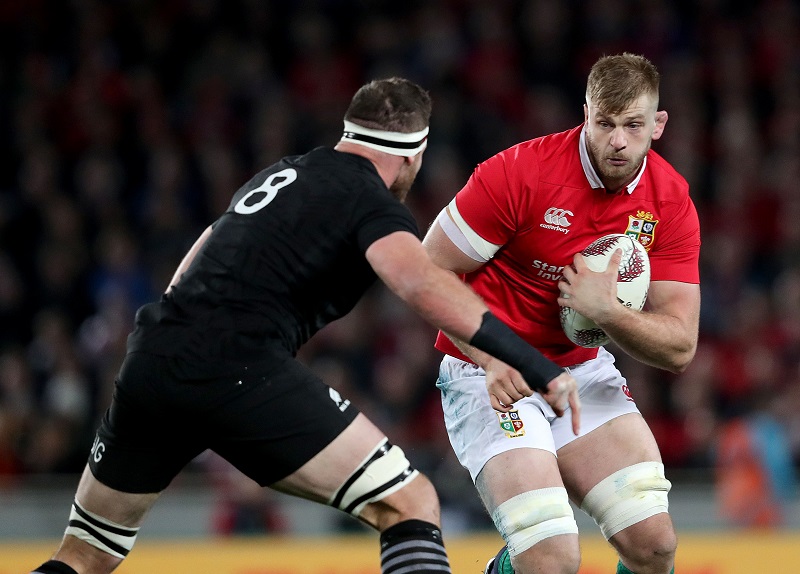 Despite starting the first Test Kruis would play no other part in the Series as Alun Wyn Jones, Courtney Lawes and Maro Itoje kept Kruis out of the 23-man squad.

Yet Kruis was outstanding throughout, with his highlight of the Tour coming against the Crusaders when he won six lineouts against the Super Rugby side in Christchurch during a 12-3 victory for Gatland’s side.

The England international played 258 minutes during the entire Tour, winning 14 lineouts in the process and making 44 tackles.