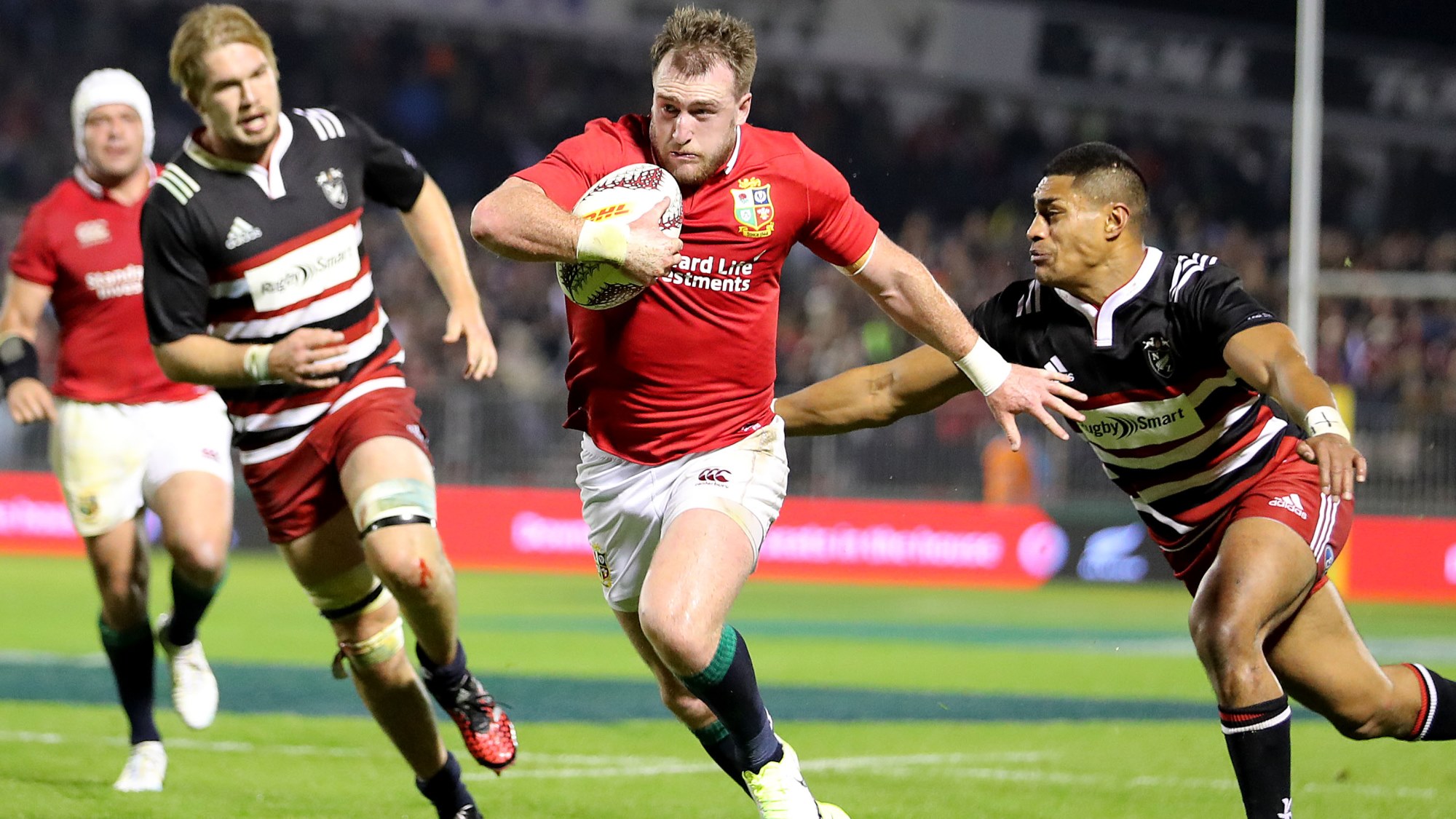 A Lion for the second time in his career, Stuart Hogg earned his place in the squad thanks to back-to-back Six Nations Player of the Championship awards.

Hogg made five appearances for the Lions in Australia four years ago and was quick to make his impact felt this time around starting the opener against the New Zealand Barbarians at full back.

He beat four defenders, made two clean breaks and gained 50 metres for The British & Irish Lions as they kicked off their Tour with a 13-7 win.

Warren Gatland chose to rotate his team against the Blues meaning Hogg’s next opportunity was against the Crusaders where he unfortunately suffered a facial injury when he collided with Conor Murray.

The bone fracture ended Hogg’s Tour prematurely and the Scotland full back was distraught to be heading home prior to the Test series which was drawn 1-1.

“I’m gutted to be leaving the Tour at this stage,” Hogg said.

“It is an honour to have been involved in a second British and Irish Lions tour. I have hugely enjoyed my time with the squad and I’m very excited about the potential of this group.

Massive good luck @lionsofficial. Really excited to wake up & watch the boys tear into the AB’s. Go get it fellas. #AllForOne #LionsNZ2017

While Hogg’s Tour ended prematurely, he was still able to cheer on the team from afar, and clearly lived every second of the Test series from home.