Exclusive Video: Behind The Scenes at Third Test! 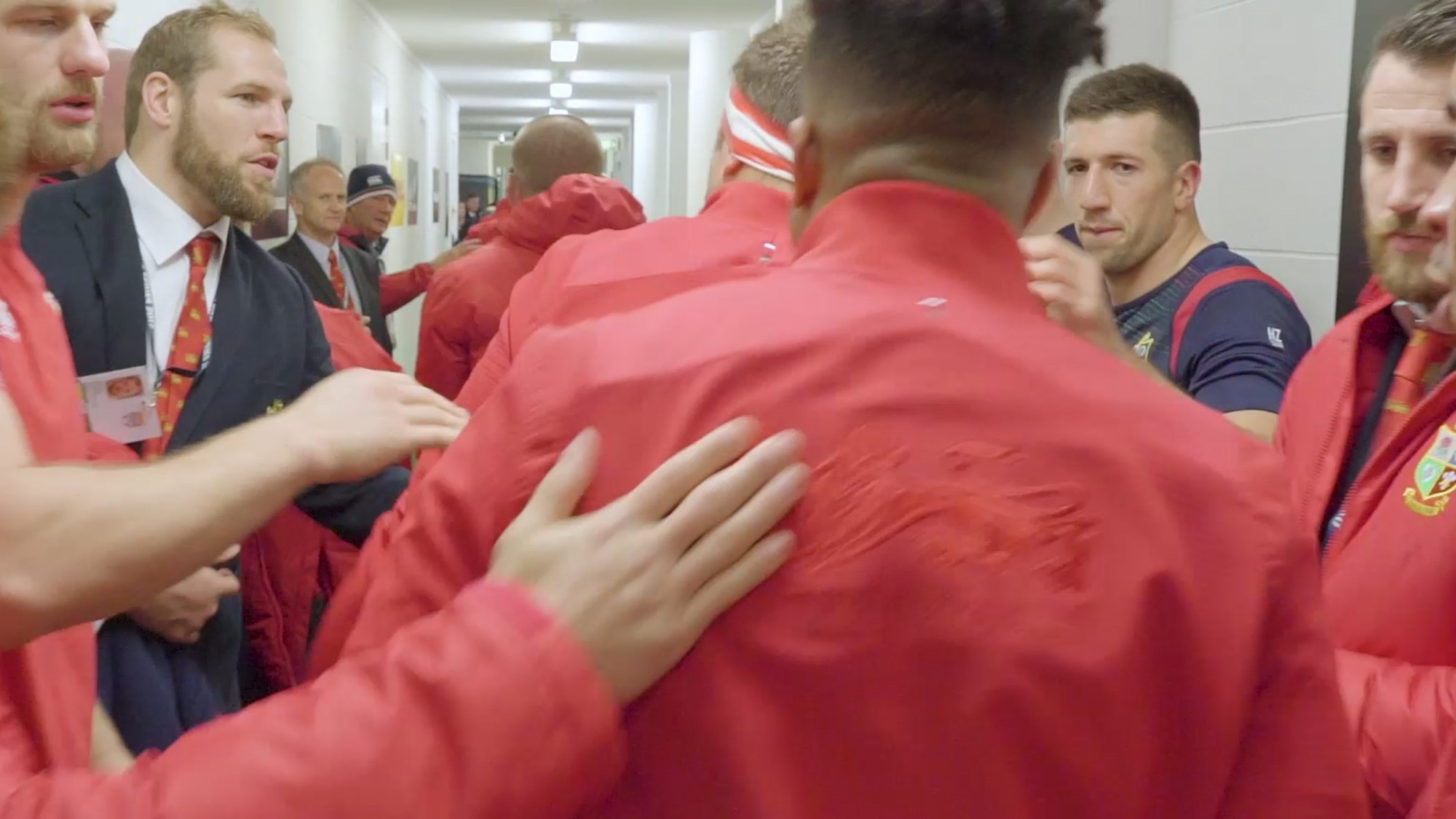 The British & Irish Lions finished their Tour of New Zealand with a 15-15 draw at Eden Park in Auckland as their epic series finished level at 1-1.

The atmosphere at the ground was electric before the decider as the Lions aimed to end New Zealand’s 38-match winning streak at Eden Park.

The Lions did just that, overcoming a 12-6 half-time deficit to claim the draw, with Owen Farrell kicking 12 points and Elliot Daly also chipping in with a long-range penalty.

That meant the spoils were shared in the series, with the memorable final image of the two teams mingling at the trophy presentation after the game.

This video will give you a unique look at the build-up to the game, the arrival of the team at the ground and the final moments before the Lions took to the field.

For Lions fans, this exclusive behind-the-scenes footage should give an insight into those intimate moments before and after the game as the Lions played out the final act of one of the most memorable Tours of all.