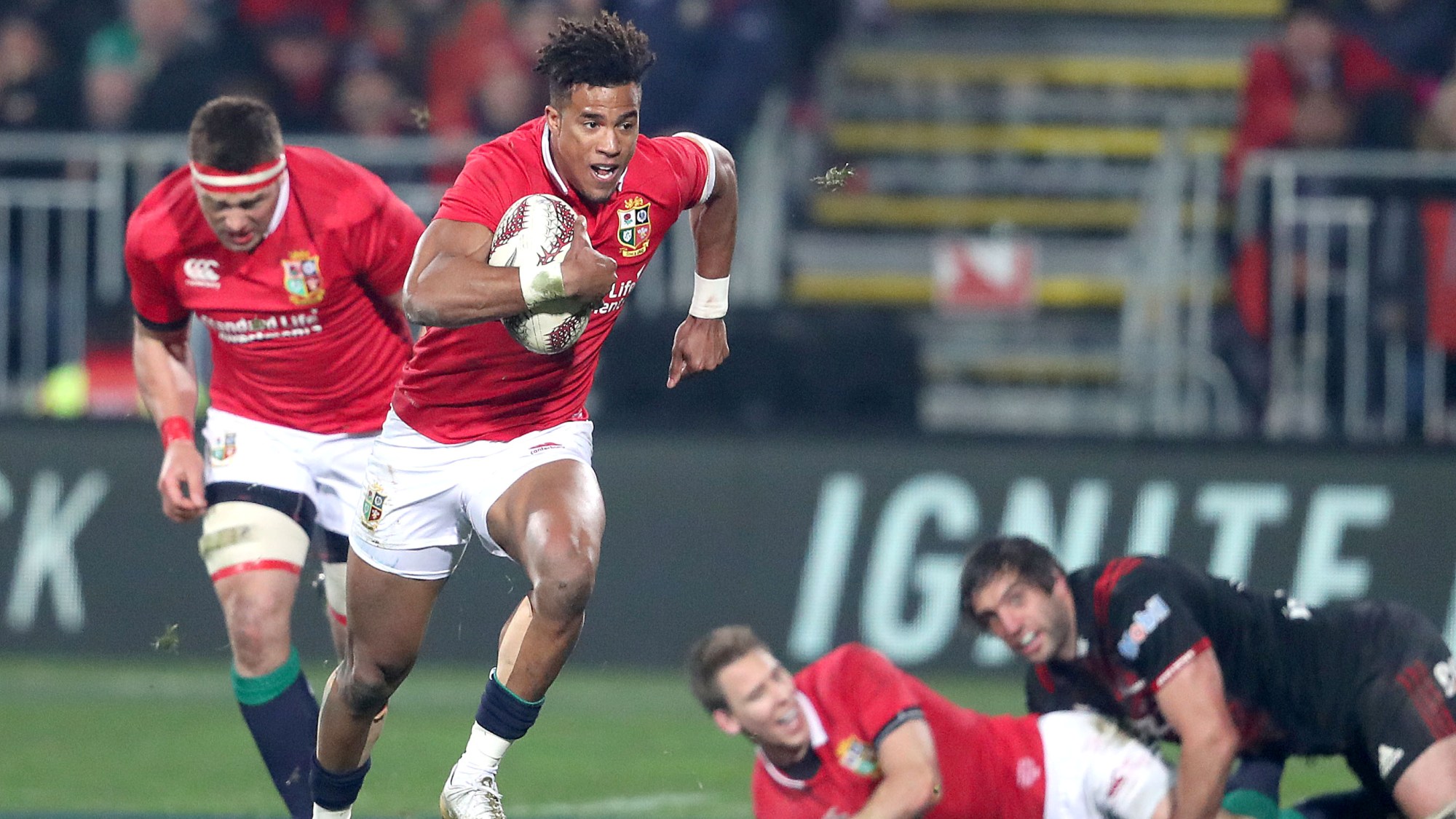 Anthony Watson grabbed The British & Irish Lions’ first try of the 2017 Tour to New Zealand, and never looked back in six blistering performances in the famous red jersey.

The 23-year-old Bath winger might not have been the favourite to start for Warren Gatland’s Test side against the All Blacks at the start of the Tour, but quickly played himself into contention.

On his first ever Tour with the Lions, Watson thrilled fans and head coach Gatland with his efforts in three warm-up matches against the New Zealand Provincial Barbarians, Crusaders, and the Maori All Blacks.

The 26-time England international scored the tourists’ first try of the voyage to the land of the long white cloud, inspiring them to a 13-7 come-from-behind win against the BaaBaas as he clinically finished in the right corner from Owen Farrell’s pass.

But it was industrious play that really caught the eye as Gatland’s Test side began to take shape; with Watson consistently showing he was both a lightning-fast threat in attack but also a solid pair of hands and metre-maker when the Lions were put under pressure by the Crusaders and Maoris.

That was enough to see him selected for the Tests ahead of Lions veteran George North and top try-scorer Tommy Seymour among others, and it was under the spotlight against the All Blacks where he really shone.

The fleet-footed Watson ended up beating 18 defenders in total across the entire Tour – more than any other player.

Add that to playing all but eight minutes of the three-Test series against New Zealand, and making 255 metres in total from his 45 carries, and it was a hugely successful trip for young Watson.

Onto the next 1. Pops giving words of wisdom 😂

And he believes his experiences as a Lion have improved his skill as a rugby player.

He said: “Just surrounding myself with players, learning off the other guys has been huge for me.

“Training with the likes of Johnny Sexton, he has been pretty key – just working with him and getting an understanding of how he operates.

“And then from a back three point of view guys like Liam Williams, Leigh Halfpenny, Tommy Seymour – it has just been cool to learn off different people. I guess that is why it is such a special experience.”

Freezing our royal rastafaralial ninnies off