British & Irish Lions captain Sam Warburton has hailed the incredible support Warren Gatland’s side received during the Test Series as the side touched down back on home soil. [more] 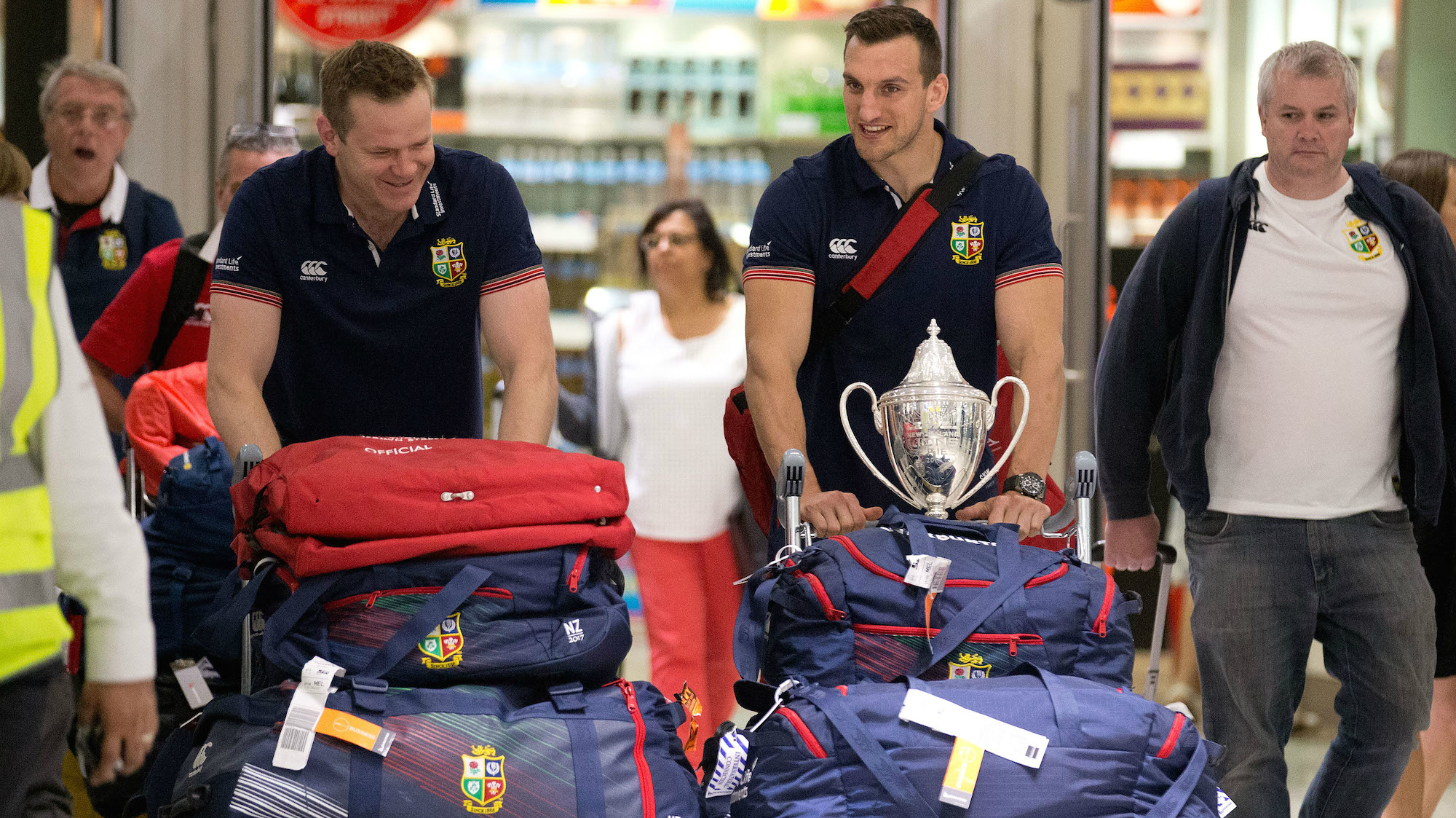 British & Irish Lions captain Sam Warburton has hailed the incredible support Warren Gatland’s side received during the Test Series as the side touched down back on home soil.

Warburton emerged with the trophy as the Lions jetted home following their dramatic drawn series with the All Blacks.

Thousands of avid Lions fans descended on New Zealand to follow their side up and down the country and Warburton took time out to praise their unwavering support.

The Lions skipper said: “From a player’s perspective that’s one of the main reasons why the Lions is so special, the fans over there have been incredible, you don’t get away support like that so far away from home in any sport in the world I don’t think.

“It was nicely overwhelming as a player, it takes you by surprise – that level of away support. To have that fan base from all four nations on the same bandwagon is brilliant.”

The Lions lost the first Test at Eden Park before striking back in Wellington and drawing the final Test back in Auckland to share the series.

It means the Lions have emerged undefeated from the past two series; something in which Tour manager John Spencer took great satisfaction.

He said: “When you look back at the series as a whole I think has been a great achievement by the boys.

“Winning the second Test was particularly satisfying because the boys had worked extremely hard for it, they have trained magnificently hard to put four strategies into one and I think that match was a great moment.

“We knew it was possible. With the quality of the squad we had we knew we could give them a good run. But I think it has been a great achievement, the atmosphere has been a very happy one from the players to the backroom staff.”

Warburton was not the only person to give credit to the fans, with Tour Manager John Spencer taking time out to pay tribute to their efforts in the Land of the Long White Cloud.

Safe journey home to all the remaining sea of red and thank you once again for the amazing support! #LionsNZ2017 #AllForOne pic.twitter.com/360JKW9skx

“The fans were absolutely fantastic, all 30,000 of them,” he said. “I had the chance to speak to them at the Lions Den and they were very excited, absolutely brilliant support from all clubs in the countries, small and large.

“The whole concept and creed of The Lions, it has been absolutely immense away from home.”