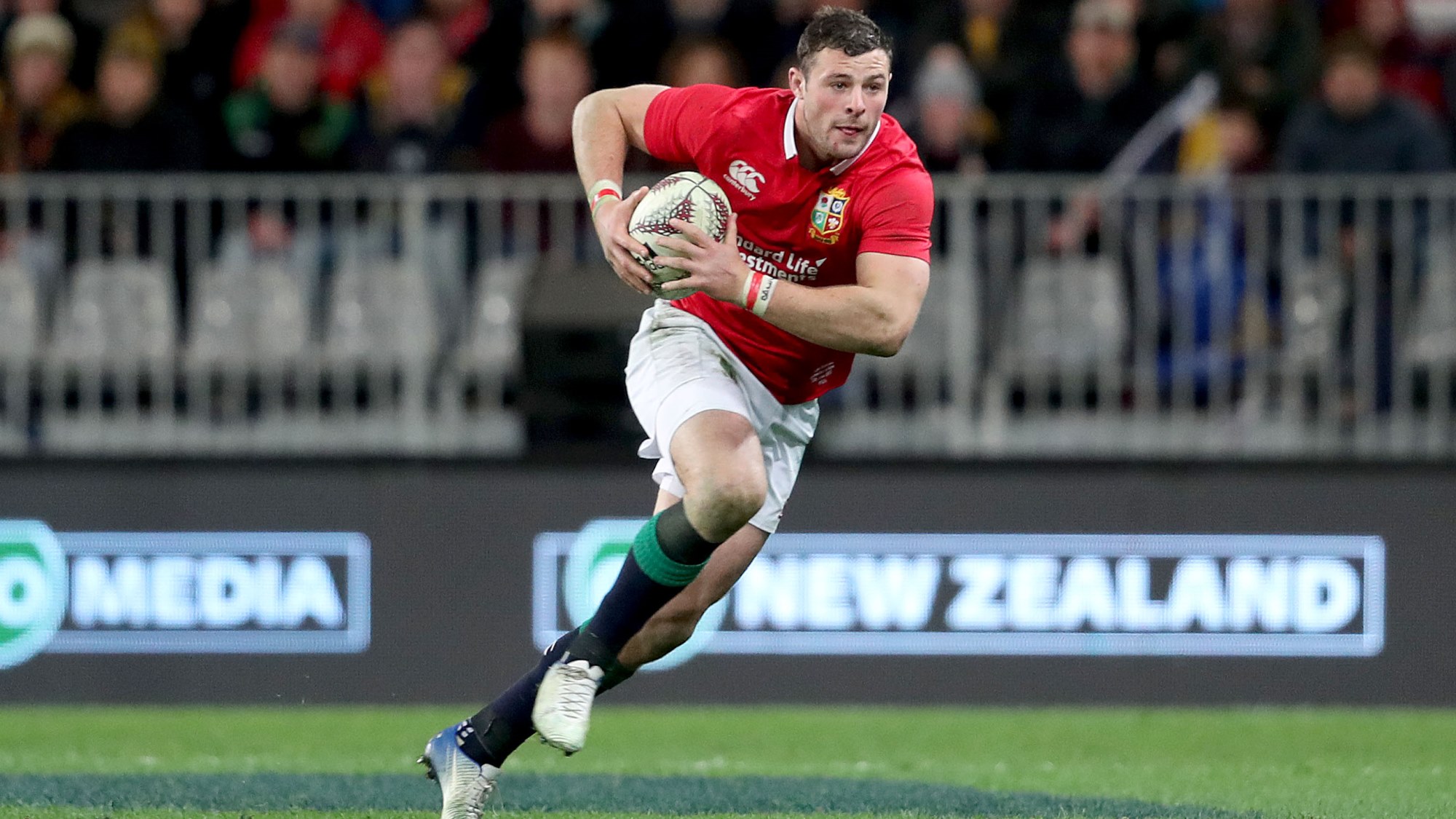 Robbie Henshaw’s Tour of New Zealand with The British & Irish Lions was cut short by a shoulder injury but prior to that point he played and started four matches.

The Ireland centre made his first appearance on the Tour against the Blues, playing all 80 minutes of that game and going up against Sonny Bill Williams.

Proud of my @bluesrugbyteam brothers, respect to robbie and the lions boys.

Henshaw played every minute against the Highlanders, making one key defensive play on Malakai Fekitoa to stop what seemed a certain try.

He followed that up against the Chiefs as he helped the Lions to a 34-6 success in Hamilton. He also caught up with opposition number Jonathan Fa’auli after the game:

Happy heads!!! Great to get the W against a tough chiefs side! #allforone

Injury early in the game against the Hurricanes ended up cutting short his Tour, but Henshaw loved his time in New Zealand – his first visit to the country.

He said: “This is my first time being here, and I have loved it.  Getting to see both the north and south island has been amazing.

“There are loads of beautiful mountains and lakes, and it’s pretty coastal as well so to be honest it reminds me a lot of being back home on the western coast, up in Connemara.

“It’s a really nice country, more than living up to everything I had heard before coming out.”