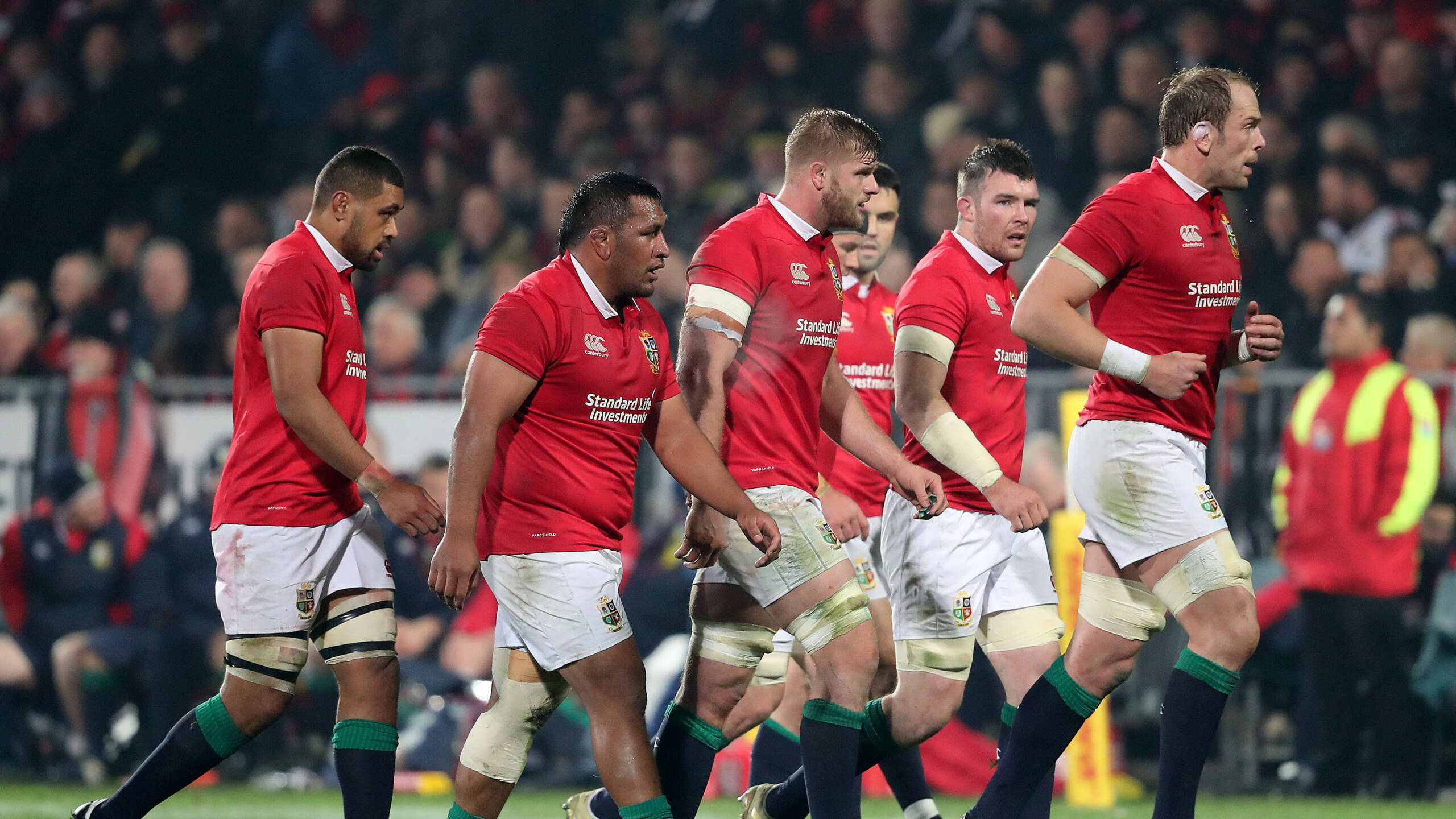 A host of British & Irish Lions stars will take the field in their national colours for the first time since the Tour to New Zealand as England, Ireland, Scotland and Wales begin their November campaigns on Saturday.

Scotland will take on Samoa are first up in a match that will see Stuart Hogg line out at full-back. Predicted by many to be a star turn in New Zealand, the 25-year-old had his Tour ended by an unfortunate clash with Conor Murray.

Tommy Seymour and Finn Russell also bring a Lions flavour to the backline while WP Nel, Jonny Gray and Hamish Watson are among those who will be expected to play a leading role against a powerful Samoan pack.

Bristol pair Jack Lam and David Lemi are among the key men on the Samoan side while Osprey Kieron Fonotia, who made his debut for Samoa in June, is another who will be keen to make an impression in front of a packed house at Murrayfield.

England take the option of resting key players with Lions pair Owen Farrell and Maro Itoje given the week off.

Eddie Jones will still call on a pair of Test Lions in the second row with Courtney Lawes and George Kruis handed starting berths.

In the centre, Farrell’s absence gives Henry Slade a chance to shine in the number 12 jersey.

Mako Vunipola, Dan Cole, Elliot Daly, Jonathan Joseph and Anthony Watson are also named to start for a total of seven 2017 Tourists in the starting team. A star as the starting hooker in New Zealand, Saracen Jamie George returns to his role as a ‘finisher’ on the bench.

England can expect a tough examination in what is traditionally a hard-fought fixture with Argentina looking for revenge after letting victory slip from their grasp at the last when the sides met in San Juan in June. Unusually for the fixture the summer series was a festival of running rugby. In November conditions, a more controlled forward-oriented affair may be in prospect.

Just after the 10-year anniversary of his Welsh appointment, 2017 Lions Tour Head Coach Warren Gatland is back in situ with Wales.

Gatland, too, is in position to call on a core group of experienced Lions.

Leigh Halfpenny – the hero in Australia in 2013 – is named at full-back while Liam Williams, 2017’s Test starter in the same position, is named on the wing. The exciting Steff Evans gets his chance to shine on the other flank with Gatland hoping both wings will roam the pitch and get their hands on the ball as often as possible.

Opposite the Welsh a resurgent Australia name star turn Kurtley Beale at full-back with Israel Folau on a break from the international game.

Will Genia and Bernard Foley provide an experienced and wily combination at half-back and having downed New Zealand in Brisbane on 21 October, Australia will provide a stern test for Gatland’s charges.

Ireland will play their biggest match of the November series in week one with South Africa in Dublin’s Aviva Stadium.

A physical battle is anticipated with star Springbok hooker Malcolm Marx and a physically imposing back-row featuring the giant Pieter-Steph du Toit among the challenges.

Furlong can also expect a tricky outing at scrum-time against Marx and Tendai Mtawirara, one of the world’s leading looseheads.

A thrilling weekend of rugby awaits, with New Zealand’s clash with France among the other highlights.