George North set to return to Wales in 2018 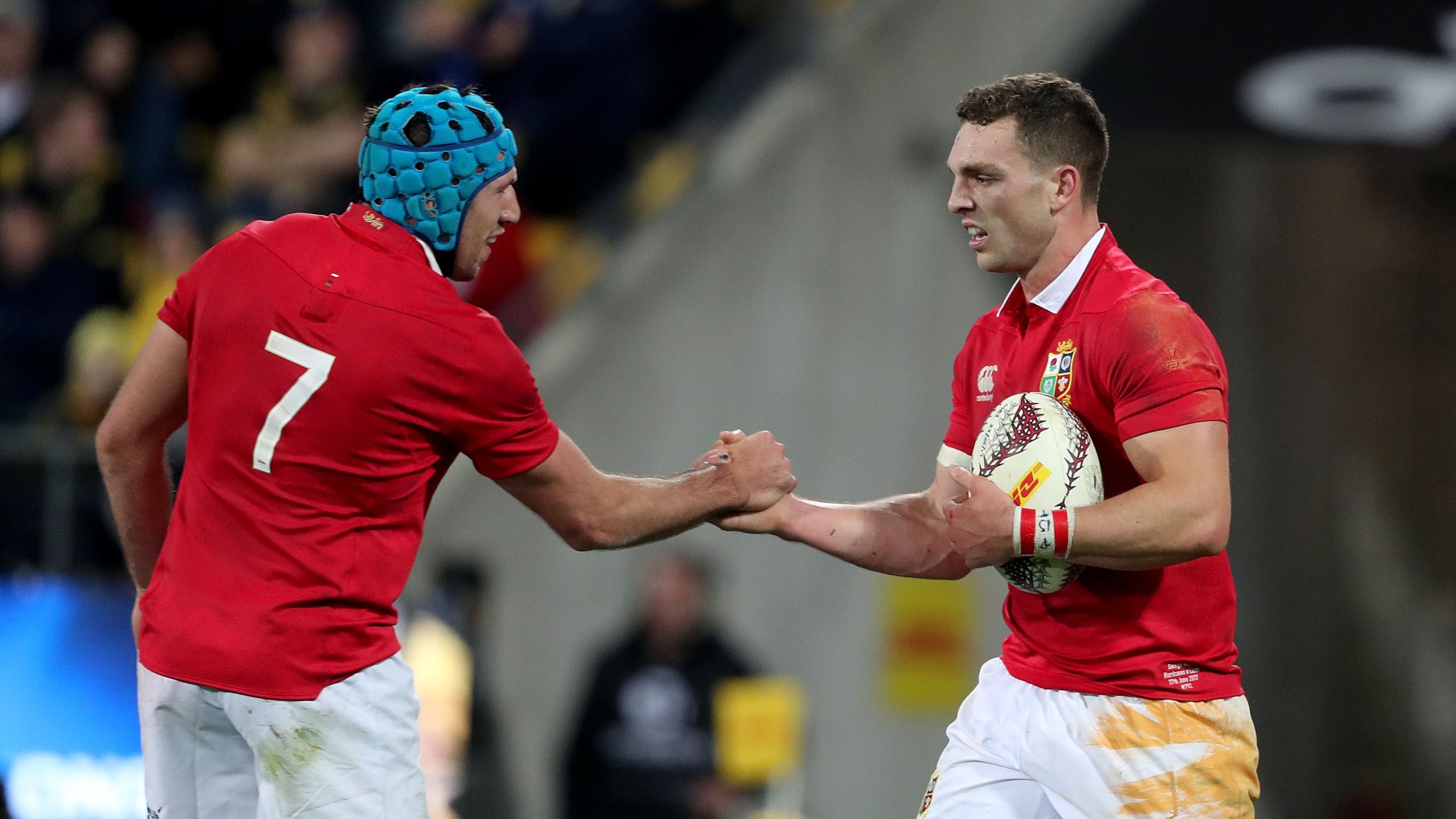 Two-time British & Irish Lions tourist George North is to return to play his club rugby in Wales from the 2018-19 season.

North, who toured Australia in 2013 and New Zealand in 2017, has played for Northampton Saints in the Aviva Premiership since 2013.

He will re-enter the Welsh system on a National Dual Contract, meaning he could play for any of the four Welsh regions.

Speaking about his decision, the 25-year-old said: “This has been an incredibly hard decision. Saints have developed me as a player and stuck by me through thick and thin, so it is with a heavy heart that I have decided to move on.

“I love playing for Northampton Saints and am excited by the potential of the squad that is being assembled but, as a proud Welshman, I felt that now is the right time to move back home despite the compelling offer Saints made me.”

“I would like to thank the squad, coaches, medical team, support staff and especially all of the supporters who have made my time at Northampton Saints so memorable.”

He told the WRU: “As a proud Welshman, I’m excited to be heading back to Wales. I feel the time is right and the opportunity to sign a NDC, with the benefits that come with it and the support it provides from the national squad set-up, was a great option for me.”

North played all three Tests on the 2013 Tour, scoring a memorable length of the field try in the first Test and famously lifting Australia star Israel Folau during a trademark surge forward. Expected to play a major role during the 2017 Tour, his New Zealand experience was cut short by a hamstring injury suffered during the 31-31 draw with the Hurricanes.

Gatland on North – “It’s fantastic George is returning to Wales on a NDC. Just 25yrs old he is in his prime & will flourish on NDC. Its great for game here in Wales & we will work with George in coming months to determine which region has best playing environment to suit him.” pic.twitter.com/9pRyFhk7HY