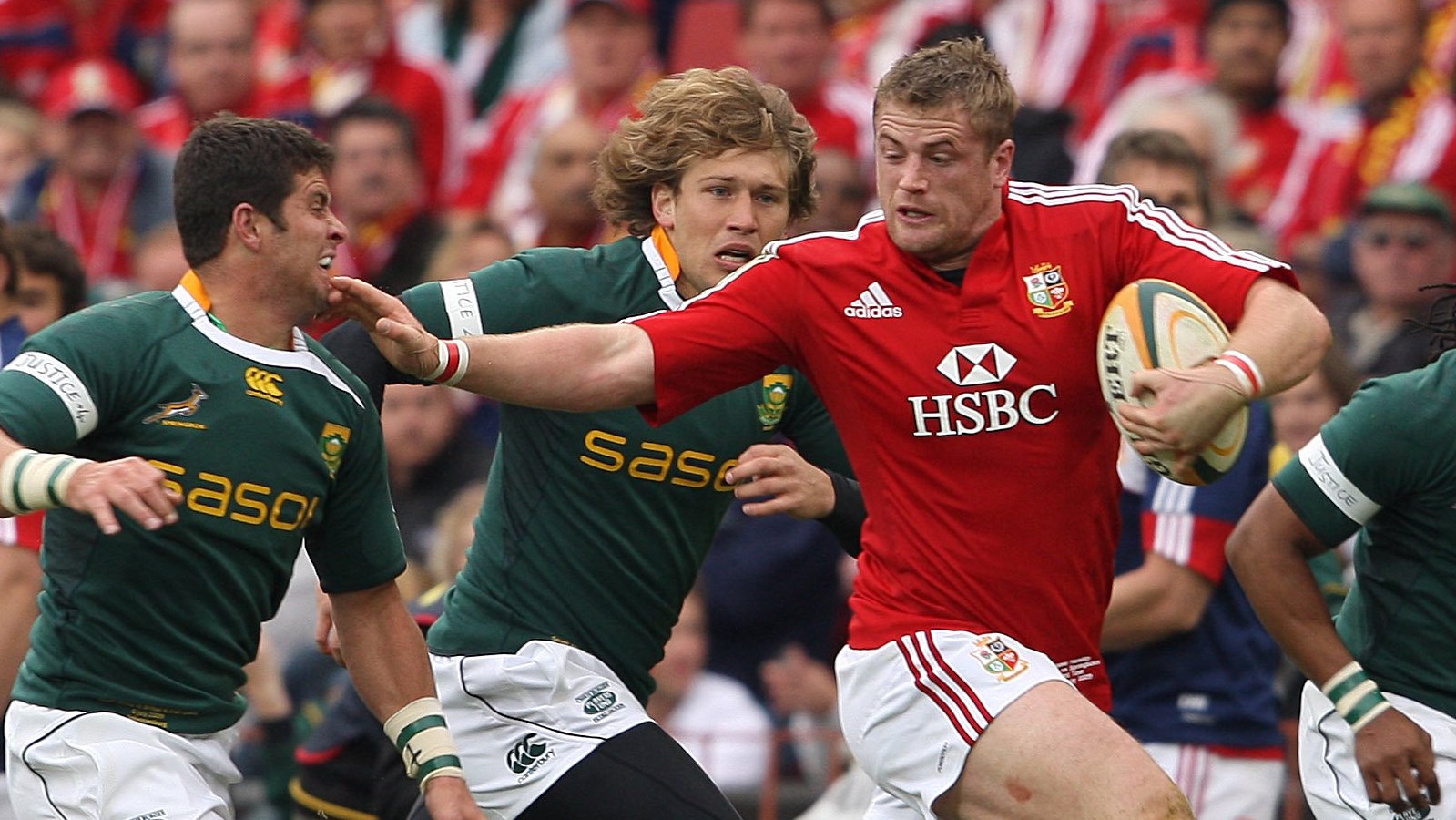 Over the course of a 14-year professional career he toured twice as a Lion, to South Africa in 2009 and Australia in 2013, and in total, wore Lions red on 12 occasions, ten times as a starter and twice as a substitute.

A three-time Test Lion in Sir Ian McGeechan’s squad in 2009, he formed a powerful back-row that also featured Tom Croft and David Wallace in the first two Tests, while he packed down alongside Martyn Williams and Joe Worsley in the third. He was one of only five players to play every minute of a hard-fought series.

He played in the first two Tests in Australia under Warren Gatland, packing down alongside Croft, Sam Warburton and Dan Lydiate to become a series-winning Lion.

The Kildare native announced his decision in Social Media posts, remembering a career that began with Newbridge and his local rugby club Naas and Dublin University (Trinity College).

“Since my rugby journey began pulling on a jersey in Naas, to Newbridge College and Dublin University, all I’ve ever wanted was to represent Leinster but I’ve been lucky enough to exceed even my own wildest dreams with a career that I am hugely proud of with Leinster, Ireland and with The British & Irish Lions.

“Playing in the blue, green and red jersey gave me some unbelievable moments, but running out in the white of Trinity in College Park or out of the RDS tunnel and into the Leinster lunatics in the Laighin Pit are memories that are just as precious to me and ones that I will miss dearly.”

Heaslip had a hugely successful club and international career, playing a key role in Ireland’s Six Nations Grand Slam in 2009 and winning three Championships in total. A regular captain at club level he also captained his country in the 2012 November Tests and the 2013 Six Nations.

He lifted the Heineken Cup as part of three winning Leinster squads and also won the Guinness PRO12/PRO14 on three occasions. He was twice nominated for World Rugby Player of the Year.

He added: “I’m very proud to finish my career as a one club man having played amongst some of the best in the game, who are like a family of brothers to me.

“My goal when I started my professional career 14 years ago was to leave the jerseys that I wore in a better place and I hope I have done that.”

Off the pitch, Heaslip continues a long tradition of Lions actively involved in business with interests in technology and restaurant ventures in Dublin and further afield.

He said: “The IRFU would like to thank Jamie for his outstanding contribution to Irish Rugby. His consistent level of high performance has helped drive the national team to unprecedented levels of success over the past 10 years. We wish him and his wife Sheena well in the next chapter of their lives.”

His fellow professionals both in Ireland and elsewhere were also quick to pay tribute with Brian O’Driscoll, Sean O’Brien, Simon Zebo, Cian Healy, Martyn Williams, Jason Robinson and Rob Kearney and the referee Nigel Owens among those to write messages.