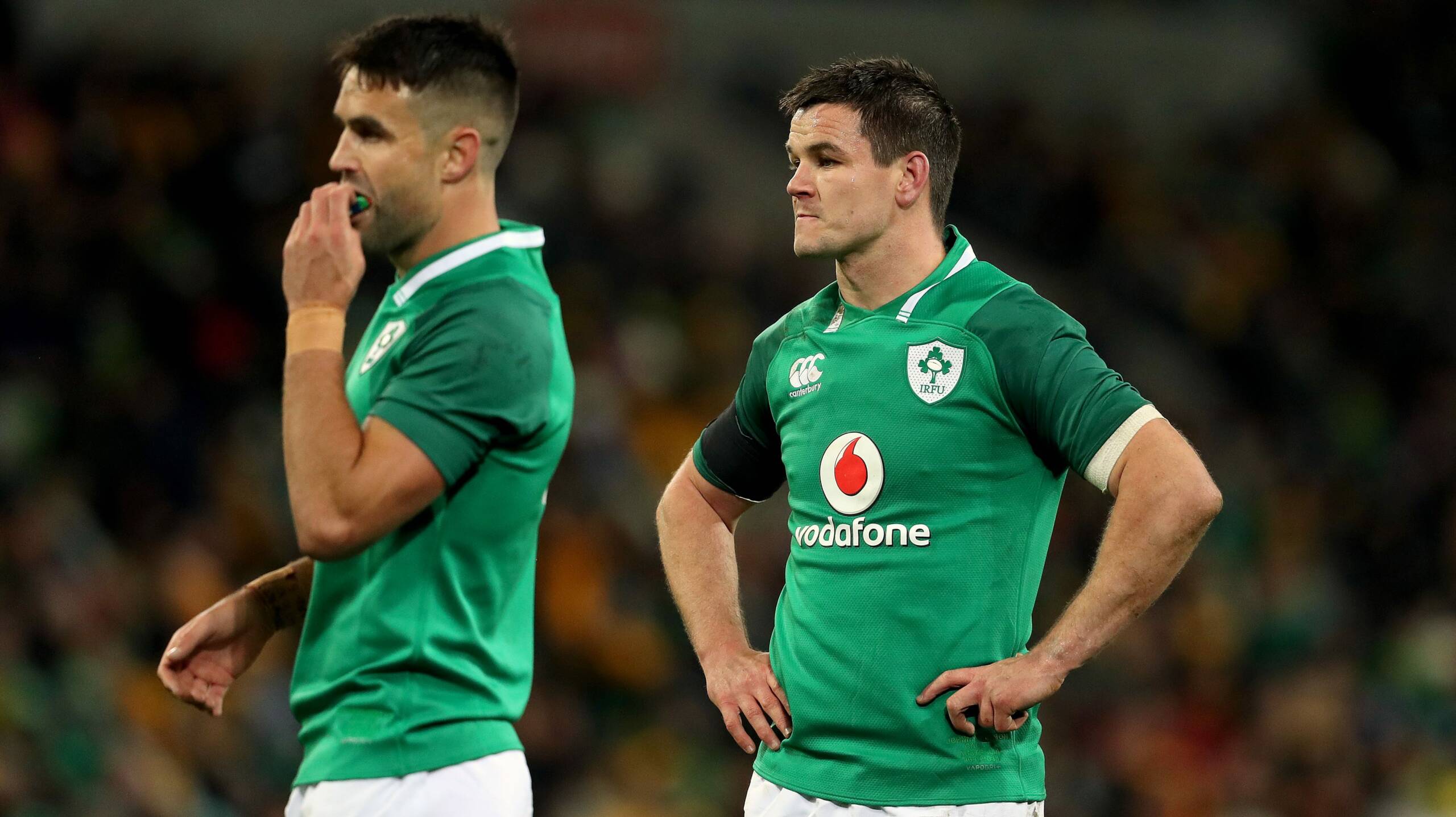 Ireland will bid to join Wales by landing a series victory on their summer Tour while England and Scotland are on the hunt for redeeming wins after reversals last week.

England have changed up their backline, slotting Danny Cipriani in at fly-half in a bid to shift the momentum back in their favour against the Springboks, who have won the first two Tests.

Both matches saw England build leads early on but unable to resist as the contest developed. Up front Nathan Hughes, Joe Marler, Chris Robshaw and Tom Curry are among those named to start in a reshuffled pack.

On the South African side, Schalk Brits could win his 11th cap off the bench while Elton Jantjies replaces Handre Pollard at pivot. Dangerman Faf de Klerk is selected at scrum-half and once again looks like the man England must control if they are to make this a 2-1 series.

Ireland have a rare chance at success in a three-Test series in the southern hemisphere.

A truly fascinating contest awaits with Australia sure to present a different challenge under wily head coach Michael Cheika.

The lineout has been bolstered with the inclusion of Lukhan Tui while Australia may also change their approach at half-back with Nick Phipps quick service from the ruck a natural variation away from Will Genia’s more varied style. Genia is unfortunately absent with a broken arm.

For Ireland, five changes mean there is a refreshed look to the team as it heads into the third Test. All over the park, however, there are influencers.

The key partnership of Conor Murray and Jonny Sexton is named at half-back while Tadhg Furlong, James Ryan and Peter O’Mahony – top performers so far – give Ireland a focal point in each row of the scrum.

Everything suggests a close contest – though it may turn out to be one in which Ireland have the game-management and power to see themselves home.

Scotland, undone by a superb second-half performance by the USA last week, face what is the key match of their tour against fellow Tier One opponent Argentina in Resistencia.

Scotland fielded an experimental XV which struggled to gel at times in Texas.

There is youth aplenty in the Scottish matchday squad again with the half-back pairing of Adam Hastings (21) and George Horne (23) given a major chance to impress while Blair Kinghorn (21) starts again after a good performance last week.

Wins in Argentina are never easy to come by – Wales eventually dominated the series but had to withstand severe pressure in the first Test in particular.

Supreme defensive effort and organisation and a ruthless approach to relatively few chances proved enough in the end for Warren Gatland’s men. Scotland’s young talent now have their chance to show they can apply a similar formula.