Maitland and Stander nominated for World Rugby Try of the Year 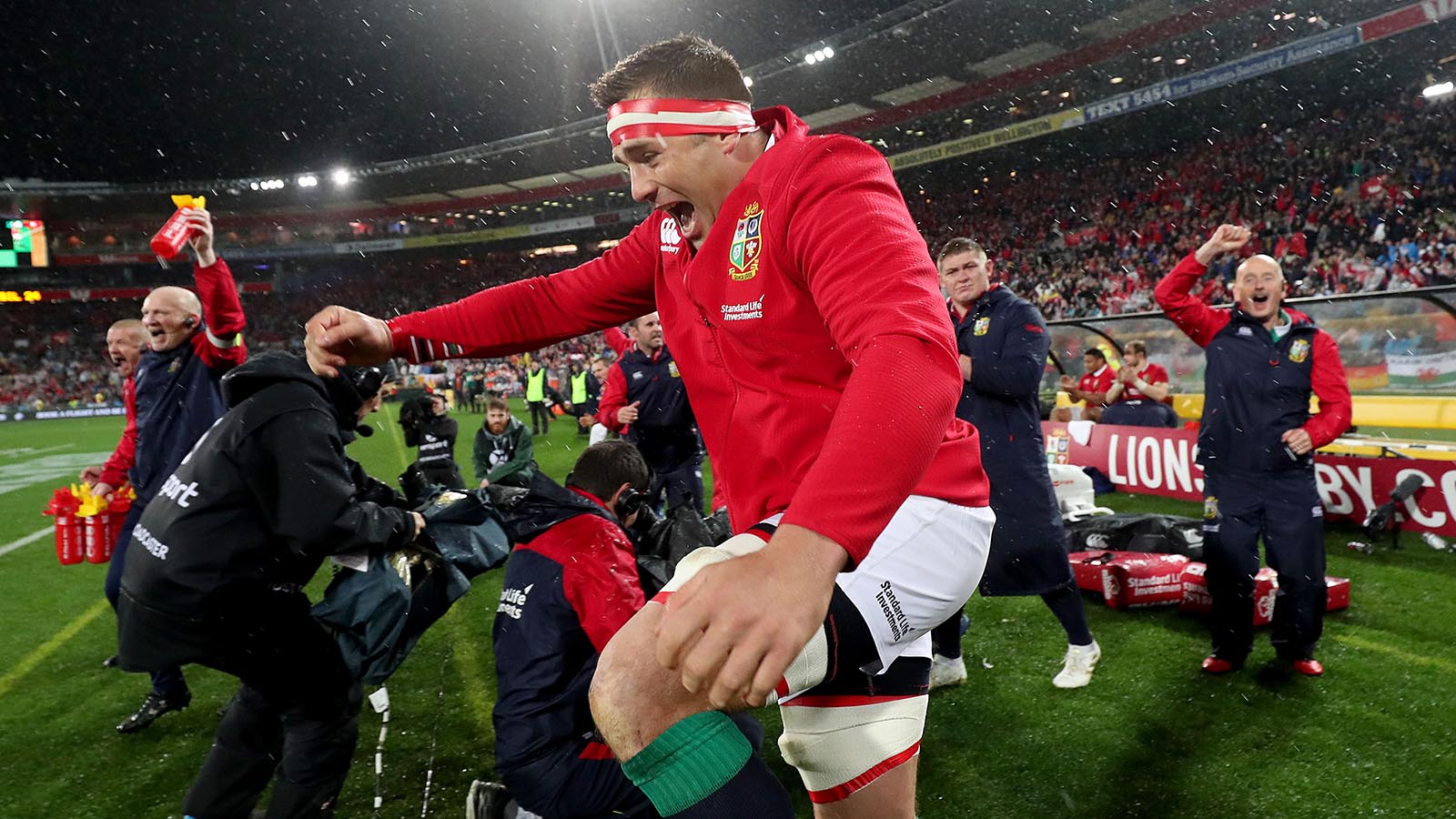 British & Irish Lions Sean Maitland and CJ Stander have both been shortlisted for World Rugby Try of the Year.

Stander scored his five-pointer during Ireland’s barnstorming victory at Twickenham, taking a superb line off a Bundee Aki break, itself created by Johnny Sexton, and powering forward to score by grounding the ball off the base of the post.

New Zealand duo Brodie Retallick and Beauden Barrett have also been nominated, both for tries scored against Australia.

The winner will be announced at the World Rugby Awards on 25 November.

The shortlist for @IntRugbyPlayers Try of the Year has been announced, featuring tries from @IrishRugby @AllBlacks and @Scotlandteam

The winner will be announced on 25 November at the #WorldRugbyAwards

Which try do you think should win it? pic.twitter.com/fPgNwl28uF