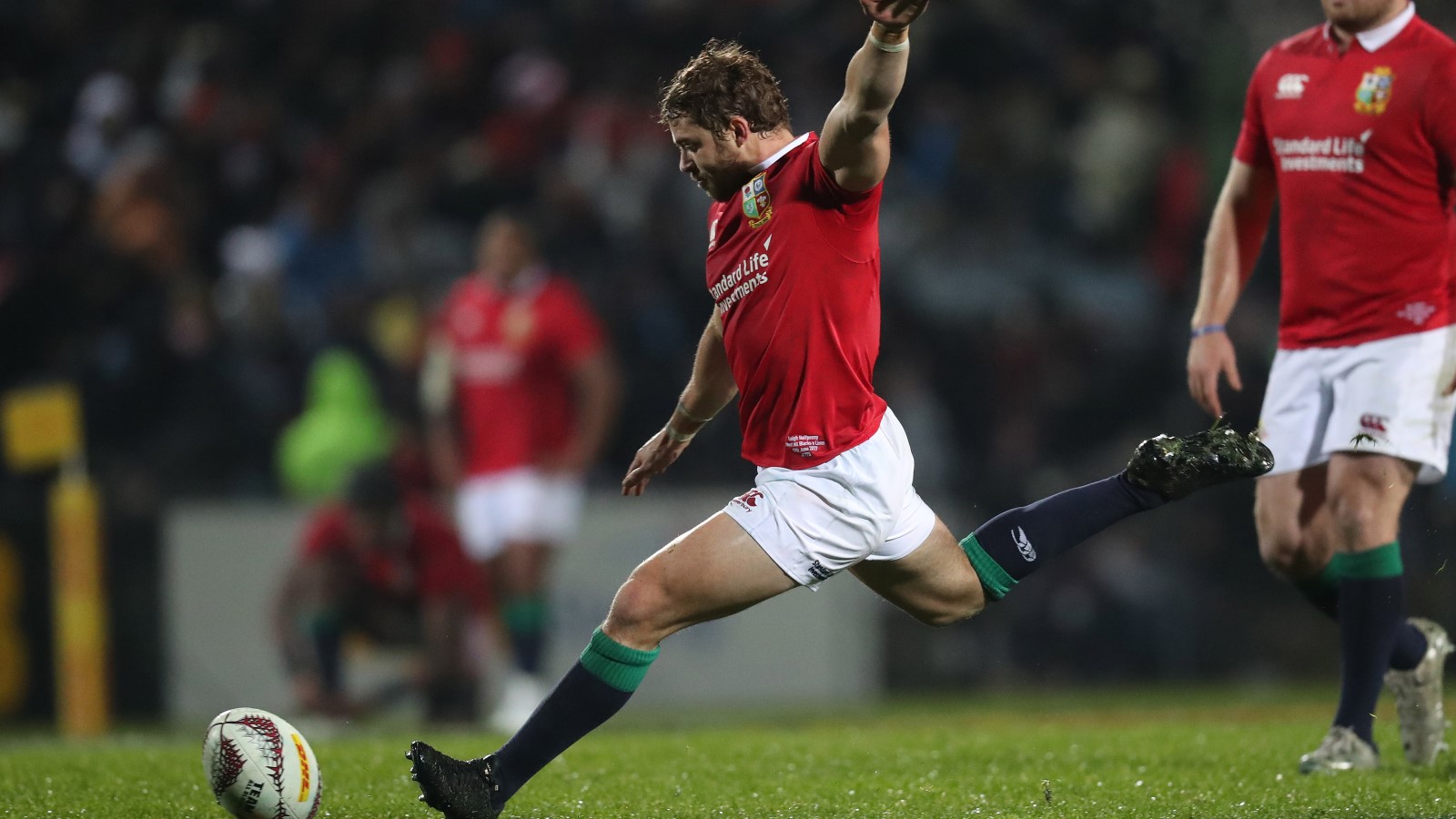 Leigh Halfpenny will continue his return to fitness with the Scarlets this weekend after being named at full-back for the clash with Munster.

The Wales and British & Irish Lions full-back made his first appearance since November in last week’s win over the Toyota Cheetahs, and keeps his place against Munster.

Against the Cheetahs, Halfpenny scored 11 points, and he will be looking to build on that performance as he tries to force his way into Wales’ Six Nations plans ahead of the clashes with Scotland and Ireland.

Halfpenny who starred in the Lions’ series victory over Australia in 2013, last featured for Wales in November against the Wallabies.

His 2013 Test colleague Jamie Roberts will also be in action this weekend, lining up along with fellow Lion Jonathan Joseph in the midfield for Bath as they take on Harlequins.

Elsewhere Lions pair Tom Youngs and Dan Cole will start in Leicester’s front row as they take on Wasps, while Sean Maitland is back on club duty with Saracens and will link up with Lions teammate Brad Barritt as they host Northampton Saints.