Ben Te’o and Manu Tuilagi will form an all-British & Irish Lions centre partnership for England in their Six Nations clash with Italy on Saturday. [more] 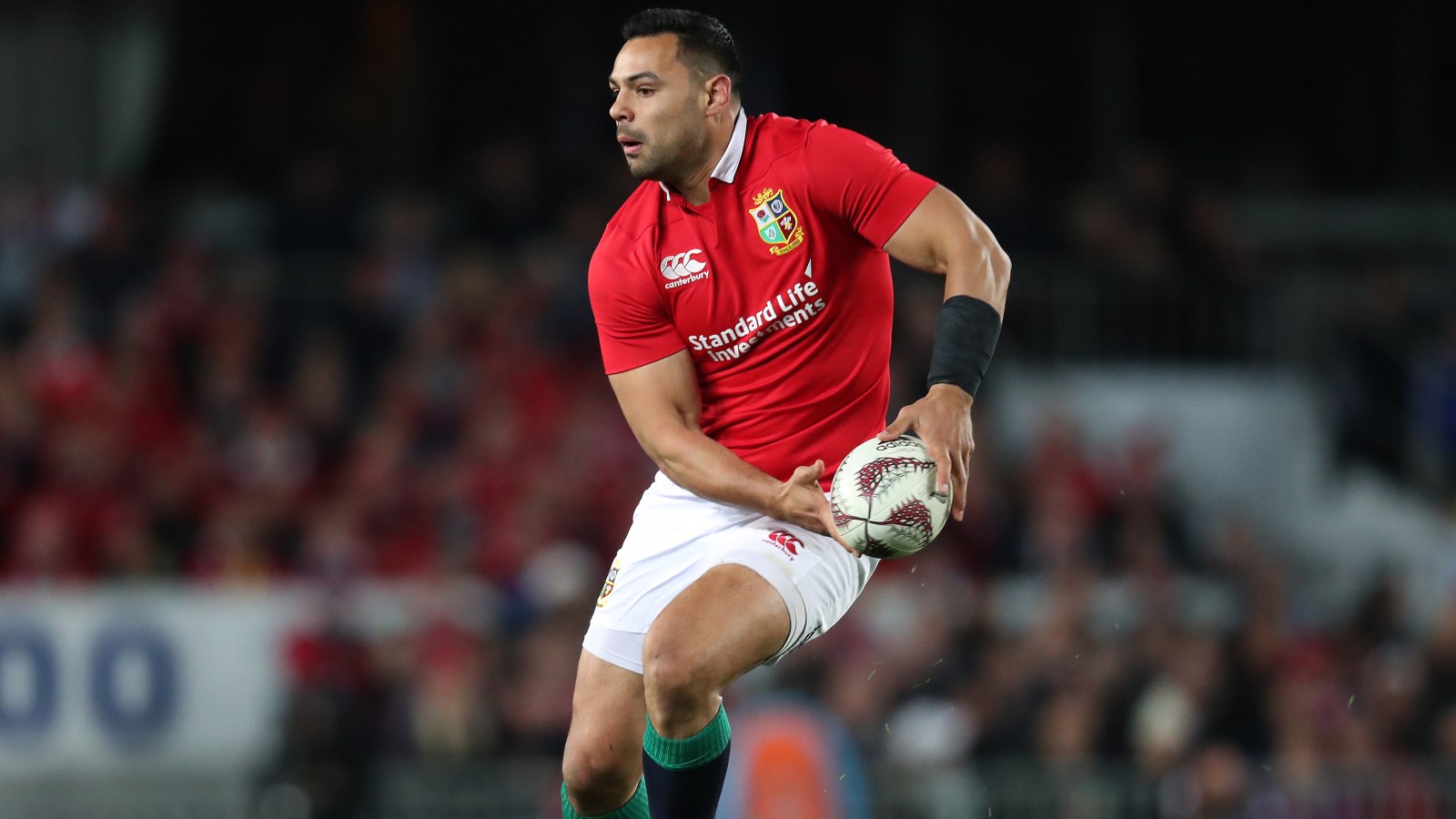 Head coach Eddie Jones has made five changes for the clash and Te’o is set for his first involvement in the 2019 Championship following a side strain.

The 2017 Lion will forge a partnership for the first time with Tuilagi, who has been key in England’s three games so far.

They are two of seven Lions in the starting XV, which is once again led by Owen Farrell. The fly-half played a major role in the Lions’ 1-1 series draw with New Zealand and has been at the heart of things again, leading England to wins against Ireland and France.

“We are just looking to add another combination this weekend against Italy,” said Jones.

“It is a bigger centre combination with Te’o at 12 and Manu at 13, and then Henry Slade will finish the game for us.

“The lads have had a good break, re-energised and come back into camp really focused on what is an important game for us.

“What’s important is how you respond and so far, the response in training has been excellen,t and I expect the response on Saturday to be even better.”