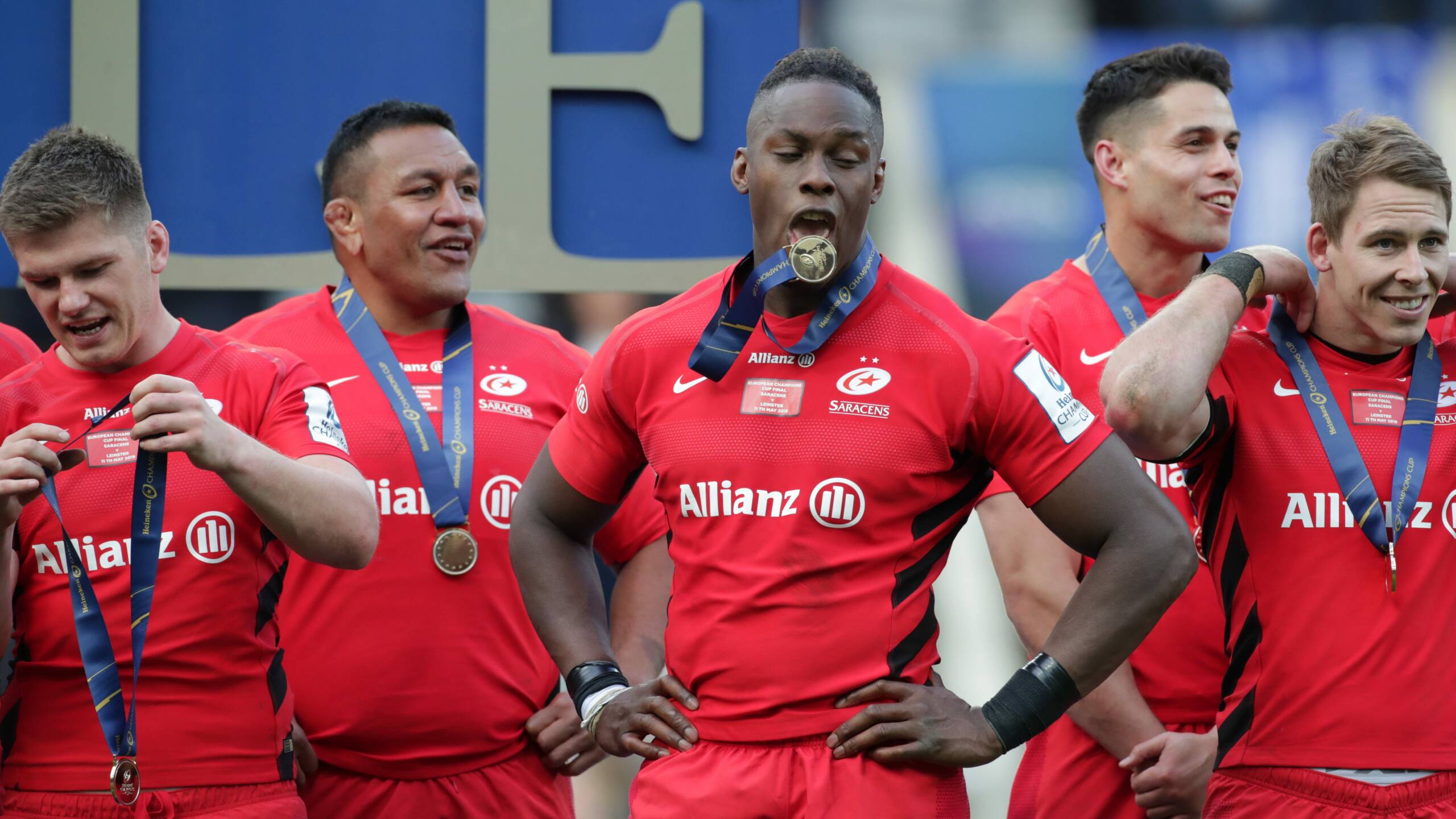 Saracens captured the European Champions Cup after a battle royale against Leinster in Newcastle on Saturday.

Both teams were tested in every facet with the breakdown, lineout and scrum, tactical nous, ball skills and power each providing crucial moments across a compelling 80 minutes.

There were British & Irish Lions all over the pitch with tourists from 2009, 2013 and 2017 making their mark on a ferociously contested match.

For Saracens, the presence of Liam Williams, Brad Barritt, Sean Maitland, Owen Farrell, Mako Vunipola, Jamie George, George Kruis and Maro Itoje meant that over 50% of the starting XV had earned Lions honours at some point it their career.

Leinster controlled the opening half, opening up a 10-point lead thanks to a Sexton penalty inside the opening minutes and a Tadhg Furlong try, converted by Sexton, borne of accurate play and pressure inside the 22. Saracens could at least console themselves with the thought that they had forced Leinster to battle for 10 minutes before yielding the try – and did so without blindside Itoje, who was sinbinned for offside for much of that period.

But Saracens mounted a remarkable mini-comeback in the dying minutes of the half. A superb spot tackle by Kruis on Sexton set up a Saracens penalty, which Farrell put over. Leinster scrum-half Luke McGrath then turned down the chance to put the ball out of play near the half-way line with time up. Another Saracens penalty gave Farrell the chance to push the ball deep into Leinster territory and he duly did so.

McGrath made amends with a superb tackle to deny George a try. But with the battering ram route closed down, Farrell showed skill and composure to spot Jordan Larmour’s attempt to rush in from his wing and flip a pass to Maitland, who cantered over. Farrell then knocked over the extras from wide out on the pitch to cancel Leinster’s lead.

Having controlled the play for much of the half, Leinster would go in level. Ominously, the lead had been erased with only 14 Saracens on the pitch.

Leinster continued to apply pressure and Saracens needed a brilliant tackle and turnover from Williams to deny Leinster another try. Like McGrath before half-time, Garry Ringrose will wish he had taken the option of moving the ball wide instead of turning back towards his forwards a couple of phases beforehand.

It was then Leinster’s turn to defend with desperation and they duly did so, Kearney putting in a bone-shuddering hit on George. The TMO denied Saracens the try after influential sub Vincent Koch’s effort to press the ball against the base of the post but Leinster were punished for Scott Fardy’s offside, the blindside seeing yellow just as Itoje had in the first half.

Captain Barritt opted to take the points, Farrell knocking over the easy kick, to give Saracens their first lead.

With Saracens power runners getting more and more traction, the vital try was duly delivered. It came from a 5-metre scrum with number eight Billy Vunipola powering through Leinster’s back-row and half-backs before planting the ball over the line.

Leinster gamely chased for the final 10-minutes but it proved a forlorn effort with Saracens enthusiasm for defence never waning. For Leo Cullen’s men, the wait for a fifth European title continues.

There were star performers all over the pitch for Saracens supremo Mark McCall and his coaching team to revel in with every player from one to 15 making multiple high-quality contributions, while the influence of the likes Koch demonstrated the sheer quality available on the bench.

Saracens are now just one behind having become the first from their country to claim three titles in Europe’s blue riband, while 2013 Lions tourist Barritt collected the Man of the Match award.